The M1 Pacific Motorway extension to Raymond Terrace project in New South Wales takes another step closer to being built with the Environmental Impact Statement (EIS) submission report released to the public for viewing.

The submission report highlights how the project design is shaped by community feedback that was gathered during the EIS public exhibition last year.

“This project will create more efficient and reliable journeys by bypassing five sets of traffic lights and removing about 25,000 vehicles a day from key congestion and merge points between Newcastle and Maitland – saving nine minutes in travel time.

“The submissions report is another indication of the level of community involvement in helping us to deliver this 15-kilometre four-lane road, which is set to transform the Hunter region. 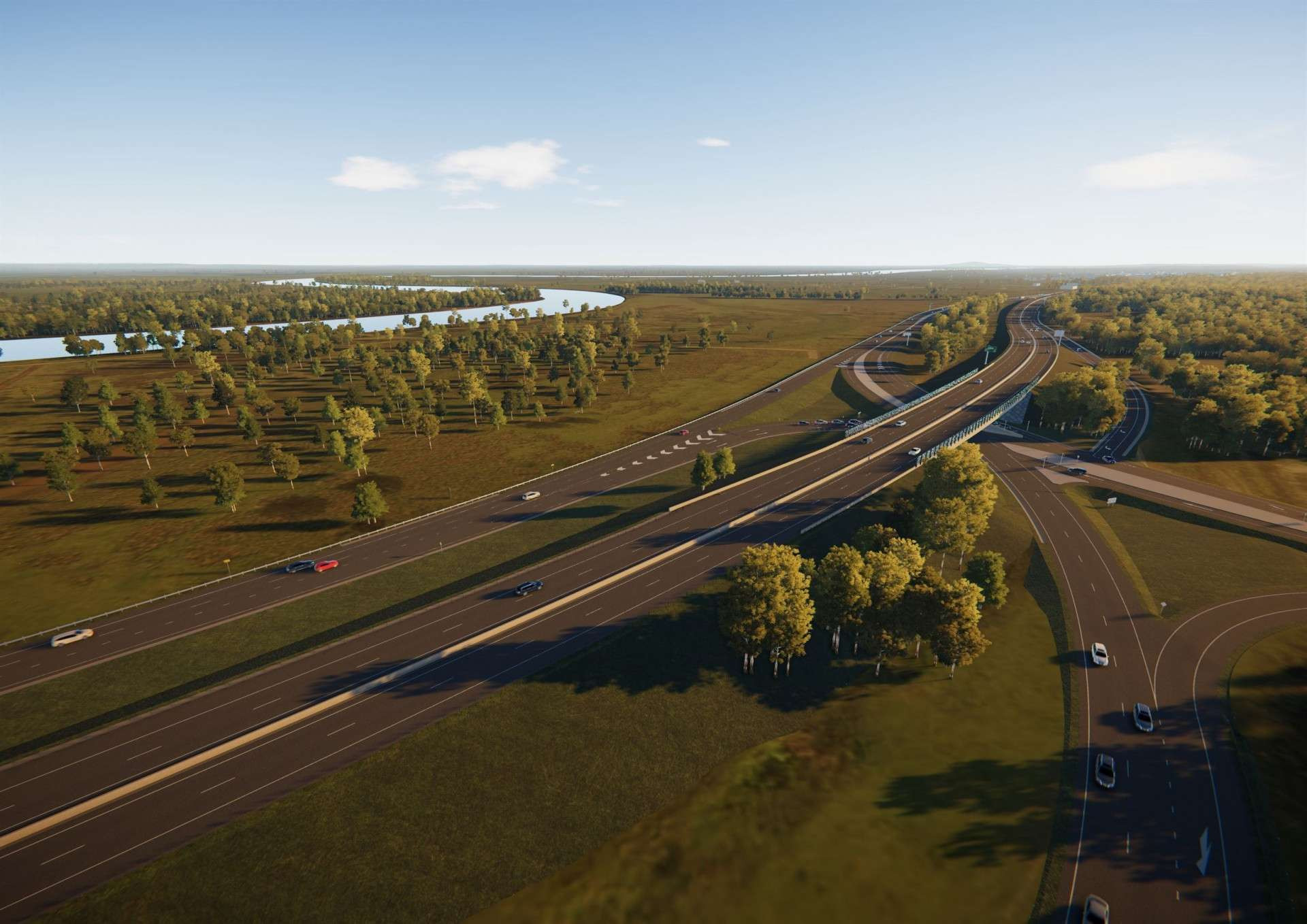 The project will also now include improved access to the northbound M1 Motorway entry ramp at Tomago, allowing road users from Newcastle to access the M1 Motorway sooner.

With the release of the submission report, the Department of Planning and Environment will be able to finalise its assessment as well as prepare an environmental assessment report for the project. The Minister for Planning will then decide whether to give the project the go-ahead. If approved, the Minister will outline any conditions that will apply to the delivery of the project.

“The Australian and NSW Governments have worked together to provide $2.1 billion to deliver the M1 extension and the Hexham Straight widening projects – the scale of which has never been seen before in the Hunter.

These projects are anticipated to create about 2,700 direct and indirect jobs, providing a much-needed boost to the local economy.

The M1 Pacific Motorway extension to Raymond Terrace project is now at the final pre-construction stage with the EIS submission report awaiting formal approval, keeping the project on track to beginning construction by next year.

Feedback from the EIS released for public consultation last year covered a range of issues such as noise, biodiversity, traffic and transport.

“I thank all those community members who provided feedback and invite everyone to view the submissions report to learn how Transport for NSW has responded to the topics raised.

“The M1 Pacific Motorway extension to Raymond Terrace will make our region an even better place to live, work and visit. The release of the report demonstrates that we’re on track to commence early works later this year, following approval,” Ms Zycki said.

For those interested, the submissions report is available for viewing online as well as at the Department of Planning and Environment’s major project portal. 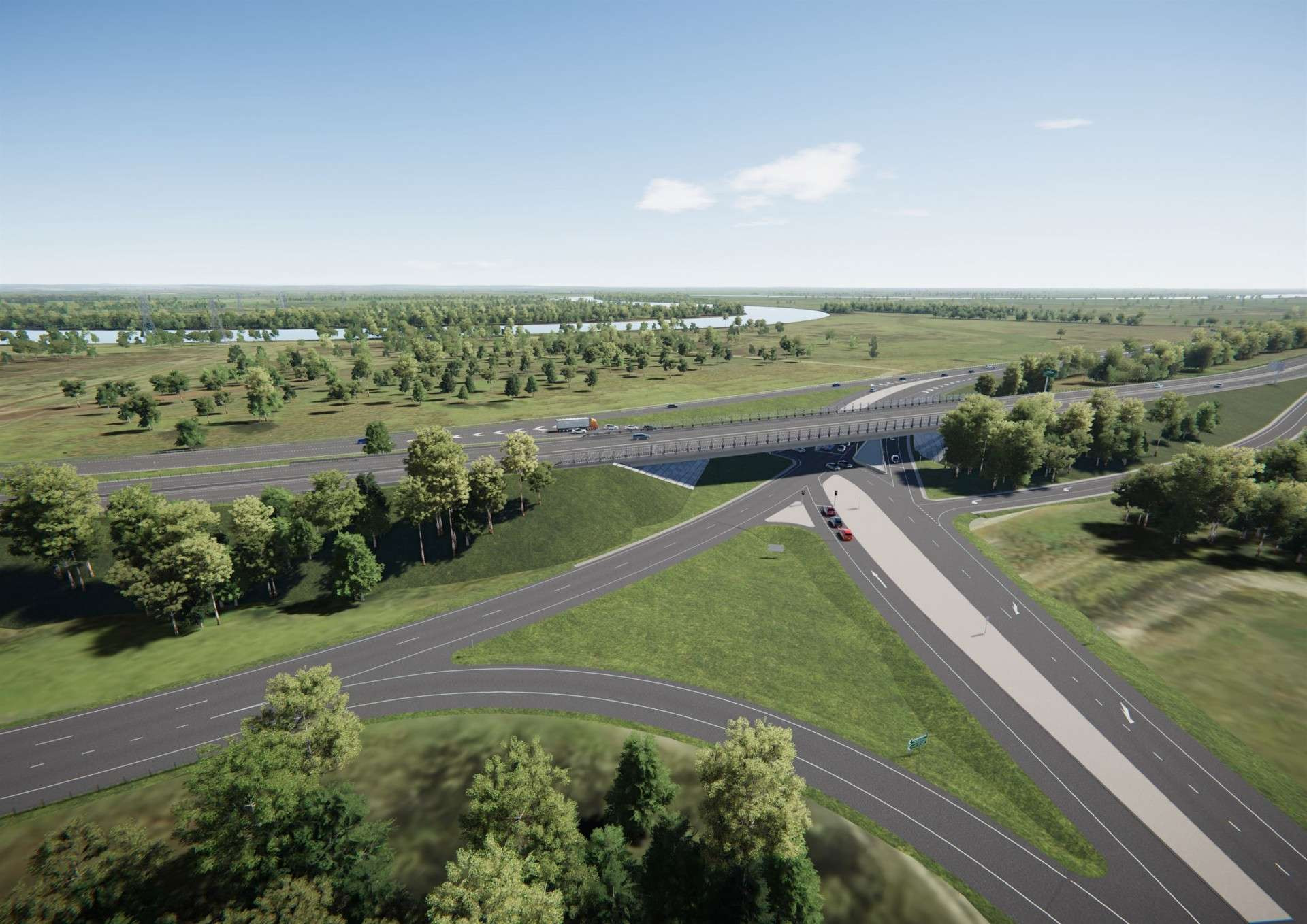 Works are progressing on two new northbound bridges across Mudgeeraba Creek on the M1 Pacific Motorway in Queensland, with the installation of 400 new bridge decks now underway.

Georgiou Group has been awarded the contract to deliver upgrades on the M1 Pacific Motorway at the Weakleys Drive and John Renshaw Drive intersection.