The Environmental Impact Statement (EIS) for the Narrabri to North Star section of the massive Inland Rail development has been granted approval, taking this project one step closer to beginning construction and supporting jobs in New South Wales.

This approval provides further certainty on the delivery of the Melbourne to Brisbane Inland Rail as well as the significant boost to local jobs and investment in the region.

“Inland Rail will play a key role in getting our economy back on track because it means more people in jobs and it means more productivity for so many industries and local businesses.

According to Finance Minister Mathias Cormann, Inland Rail will bring in both long and short-term benefits to New South Wales through increased local business investments, significant improvements to the freight network and the creation of more new jobs.

“Inland Rail will support more than 5,000 jobs in New South Wales during construction and as each section is completed, more fast and reliable rail services will become available to industry and regional producers across Australia. 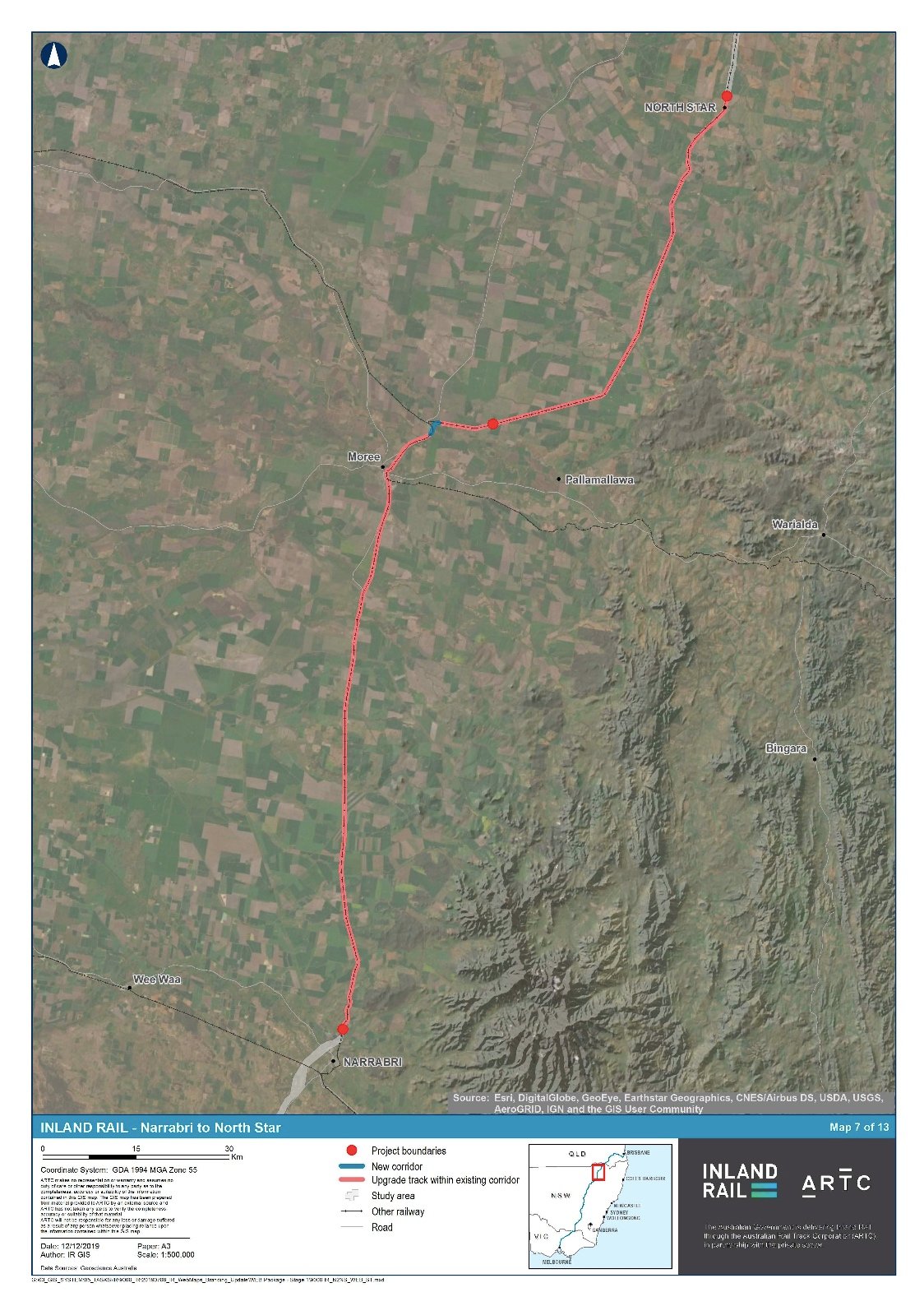 Local communities within the project area are encouraged to engage with the project and take advantage of the opportunities that construction will bring.

“Inland Rail will be a game changer in Northern NSW and there are endless opportunities for local businesses to take advantage of the next stage of construction between Narrabri and North Star.

“The first recently completed section – Parkes to Narromine – provided a significant boost to businesses across a range of industries, including concrete supply, transportation, fencing, earthmoving, accommodation, hospitality and security in what has been a difficult time for many rural businesses with drought, fires and now COVID-19,” Minister for Regional Health, Regional Communications and Local Government Mark Coulton said.

The Narrabri to North Star section of Inland Rail development will include upgrading 186 kilometres of existing rail and the construction of 2.3 kilometres of new track near Camurra.

This section is going to be delivered in two phases:

This significant rail infrastructure is being delivered by the Australian Government through the Australian Rail Track Corporation (ARTC), in partnership with the private sector.

Expressions of interest have opened today for the provision of principal consultancy services, including the concept design for the $250 million North Queensland Stadium project.

Major construction works on the $250 million North Queensland Stadium in Townsville is close to commencing, with Watpac Constructions finalising the contract for managing contractor services for Stage 2 of the project.

A $53.8 million investment will allocated for a series of major projects for the Stanwell Power Station, located west of Rockhampton, which will be carried out over the next year.