Stage 2 of the Pilgangoora Lithium-Tantalum Project expansion in Western Australia has progressed, with Pilbara Minerals’ board approving the development of the project. The second stage of the mine expansion was first announced in February of this year.

“Against a backdrop of significant demand growth for lithium raw materials over the coming decade, the quality and scale of the resource at our Pilgangoora Project demands further expansion. This will ensure it becomes a mainstay in the next generation of large-scale, low-cost mines to support the significant growth in downstream lithium hydroxide capacity.

“In much the same way as we got on with the job in Stage 1, we will work to the same tune in Stage 2,” Pilbara Minerals Managing Director Ken Brinsden said.

The second stage of the expansion will increase the capacity of the mine from 2Mtps to 5Mtpa, which means that the mine will be able to produce up to 800,000 tonnes of high-quality spodumene concentrate a year. 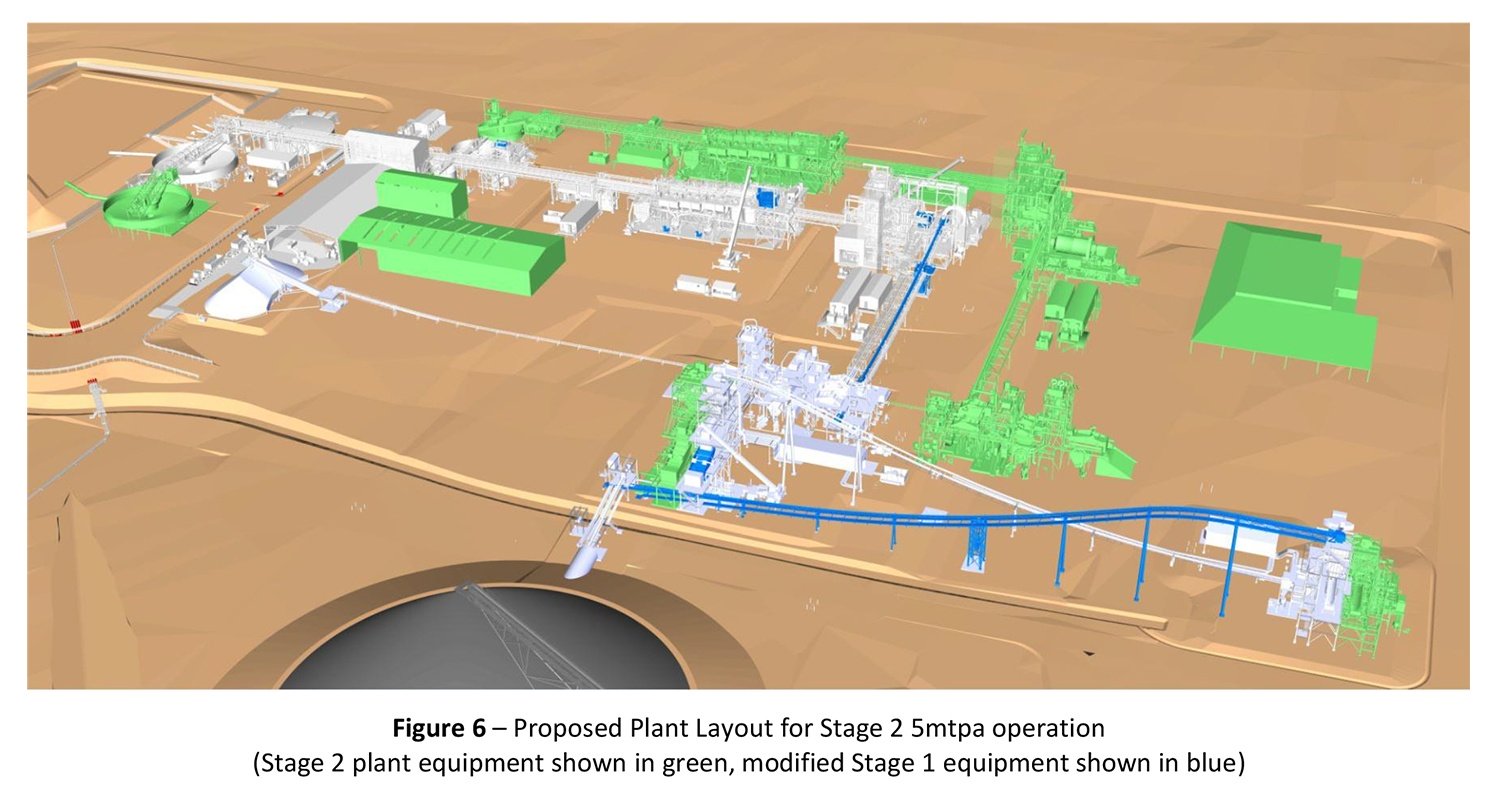 Following the completion of the Definitive Feasibility Study, all the offtake from the second stage of the expansion has been sold off to “high-quality customers and general support from the customer base to continue to expand the Pilgangoora Project’s operations”. Customers include POSCO, Ganfeng Lithium and Great Wall Motor Company.

The Final Investment Decision (FID) for the Pilgangoora Project expansion Stage 2 is still subject to the necessary regulatory and environmental approvals as well as securing the remaining balance for the project funding.

Stage 2 is expected to be commissioned in December 2019.

Ravenswood gold mine expansion to support 380 jobs for QLD

The Queensland Government has granted Resolute Mining Ltd nine new mining leases which is vital to the $150 million project that will extend the life of the Ravenswood gold mine that’s located approximately 150 kilometres south west of Townsville.

After conducting a pre-feasibility study, Pilbara Minerals has announced that expansion works on the Pilgangoora project - located near Port Hedland in Western Australia - could get underway as early as this year.

Evolution Mining moves forward with the expansion of the Cowal gold project in New South Wales with the contract for underground mine development awarded to PYBAR.