Pindan outbid three other tenderers who were shortlisted in November 2015, including Doric Contractors, Jaxon, McConnell Dowell Constructors. Their submissions followed a call for expressions of interest in the project.

The centre, which includes an office building and control tower, will facilitate the safe and efficient movement of vessels of the port.  The IMOC project also includes the demolition of the existing and outdated Shipping Control Tower, and will be located adjacent to the existing Port Administration Building.

On-site works are expected to begin towards the end of 2016. 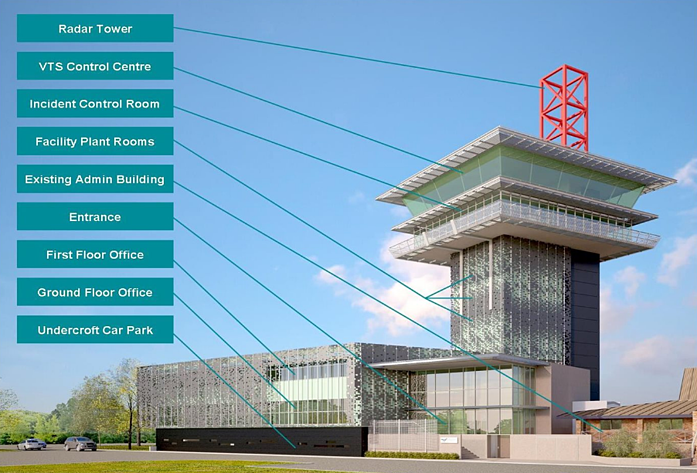 "The number of vessel movements through the Port Hedland port will be 6,000 a year when the IMOC is operational in 2018, which is more than five times the vessel volume when the existing control tower was built more than 45 years ago.

"The IMOC is funded by the Pilbara Ports Authority's Port Improvement Rate, a levy charged on vessels entering and exiting the harbour, which funds capital improvements necessary to sustain the long-term operation and development of the Port of Port Hedland."

If you'd like to learn more about putting your best foot forward to become a supplier on a project like the IMOC, check out this free eBook with tips to optimise your business capability statement and impress decision makers.

Macmahon Holdings is extending its operations at the Byerwen coking coal mine in Queensland as the company secures a three-year contract extension – valued at $700 million – with an option to extend a further two years.

A $700 million contract extension has been awarded by AngloGold Ashanti to Barminco Holdings, extending the latter’s operations at the Sunrise Dam gold project in Western Australia for another five years.

Following the issuance of the Letter of Intent back in June 2021, NRW Holdings has been formally awarded the contract for mining services at the Karara Iron Ore mine in Western Australia.