The $176 million Cairns Convention Centre expansion in Queensland has been revealed to be much bigger and better than what was expected. In addition, the project will be able to generate up to 570 jobs.

“We only get one chance to do this so we’re going to do it right,” Premier Annastacia Palaszczuk said.

New artist impressions of the expansion has been released and it features a new tropical-themed entrance as well as a Sky Terrace that will have gorgeous views of Trinity Inlet.

This expansion will enable the Cairns Convention Centre to cater to multiple functions by providing more event and exhibition spaces.

The expansion will deliver: 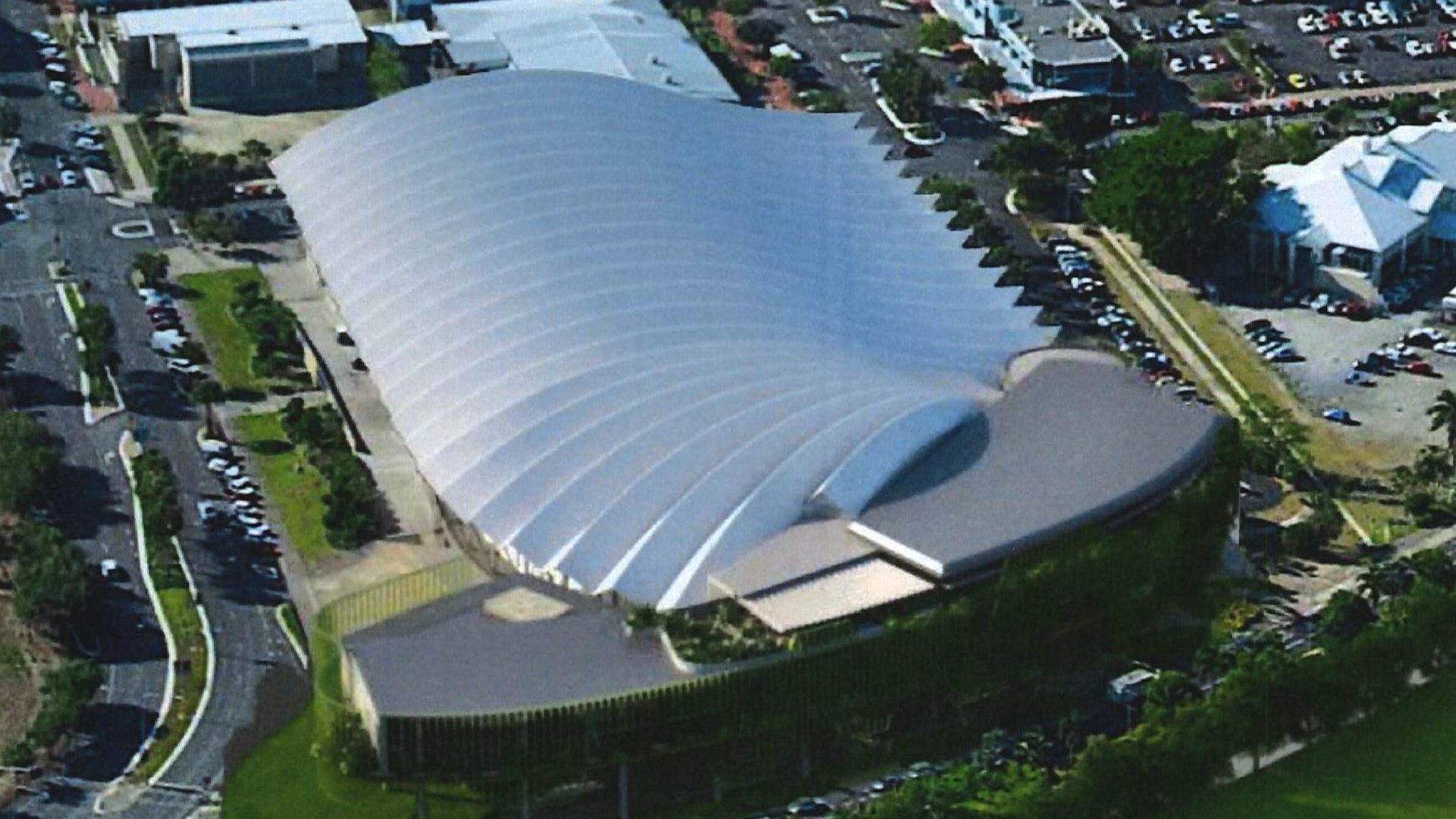 “The Convention Centre is an engine room for the Cairns economy and as far as I am concerned the bigger the engine the better.

“It will also compliment the Global Tourism Hub to further generate more for our region,” Member for Cairns Michael Healy said.

After acquiring Peabody Energy’s Olive Downs coking coal deposit on May 2016, Pembroke Resources is now planning to invest approximately $1 billion to build one of Australia’s largest coal mine in Queensland’s Bowen Basin.