NSW is hitting the ball out of the park with their new construction plan, focused towards embracing and nurturing the country's sporting culture. The belief that NSW stadiums are contributors to the economy through tourism, business investment and employment are the main drivers behind this game changing project proposal.

The NSW government acknowledges that Australian sport is a way of life, community building and a source of fun and excitement in the lives of many. This project is valued at more than $1 billion and is estimated to be completed over the next ten years.

“This is a Government committed to Rebuilding NSW and the investment of more than $1 billion in Sydney’s major sporting stadiums will pave the way for NSW to remain Australia’s No.1 state for sport and events,” Mr Kerry said.

The NSW Government’s funding commitment will enable ANZ Stadium at Sydney Olympic Park to evolve into a world-class rectangular arena, with fans dramatically closer to the action for football, rugby league and rugby union – supercharging the game-day atmosphere. 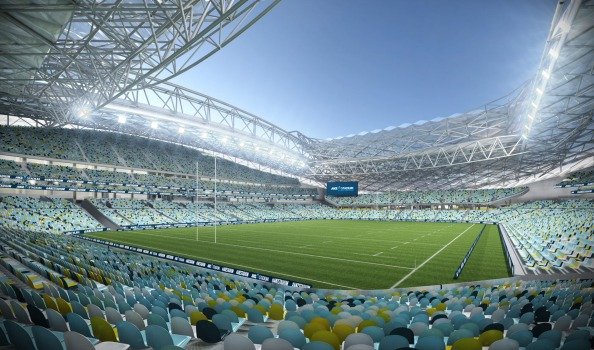 Engineering company, Laing O'Rourke and architects BVN Donovan Hill have presented their design concept for the redesign of ANZ Stadium, with a strong focus on enhancing the spectator experience.

The redesign explores the possibility of either:

The ANZ Stadium project will bring with it an array of opportunities for plant, equipment and subcontractor suppliers with a range of works being completed. Find out how you can improve your chances of winning work by checking out the infograph below.

The Western Australian Government has given the environmental approval to US-based Albemarle Corporation for the development of a $1 billion lithium plant in the Kemerton Strategic Industrial Area, about 17 kilometres north east of Bunbury.

Neoen Australia has proposed a $1 billion renewable energy project to be built mainly on a pine plantation near Portland in Victoria. The 900MW wind farm and battery storage project is set to become the first and the largest of its kind to be built in Australia.