The Sunshine Coast Airport – located in Marcoola, Queensland – is set for an expansion that will enable it to meet the needs of the growing community as well as continue supporting the growth of the region’s economy.

The project is set to deliver a new runway that will comply with the regulatory standards and other airport feature upgrades that will enable the Sunshine Coast Airport to cater to more incoming and outgoing flights, enhancing the region’s national and global connections.

The Sunshine Coast Airport Expansion Project is estimated to cost approximately $347 million, including a $181 million Federal Government Concessional Loan to assist the delivery of the project – as announced in November 2016. 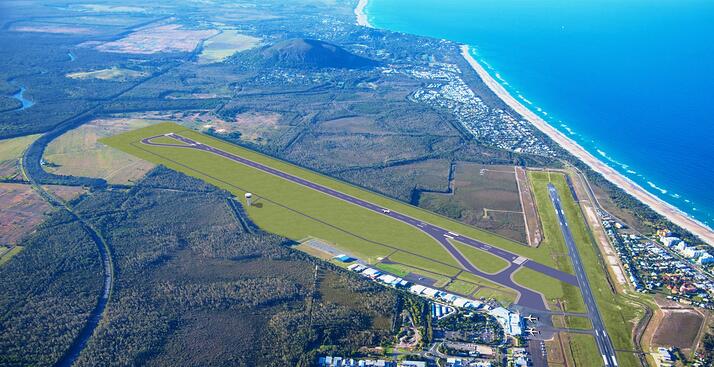 The Environmental Impact Statement (EIS) for the project was approved on May 2016, according to a report by the Queensland State Coordinator-General. On July 2016, the Australian Government gave its approval for the construction and operation of a new runway, revised apron and an expanded passenger terminal.

Preliminary works on the expansion were projected to begin in early 2017. The expansion project is currently under the design phase, and the process to engage a construction contractor is underway.

The project is expected to support up to 86 jobs during the construction phase.

The Sunshine Coast Airport Expansion Project is expected to be completed by 2020 and, once operational, the expanded airport is set to generate 2,230 new full-time direct and indirect jobs by 2040 as well as inject approximately $4.1 billion into the region’s economy for the next 20 years after the project is commissioned. 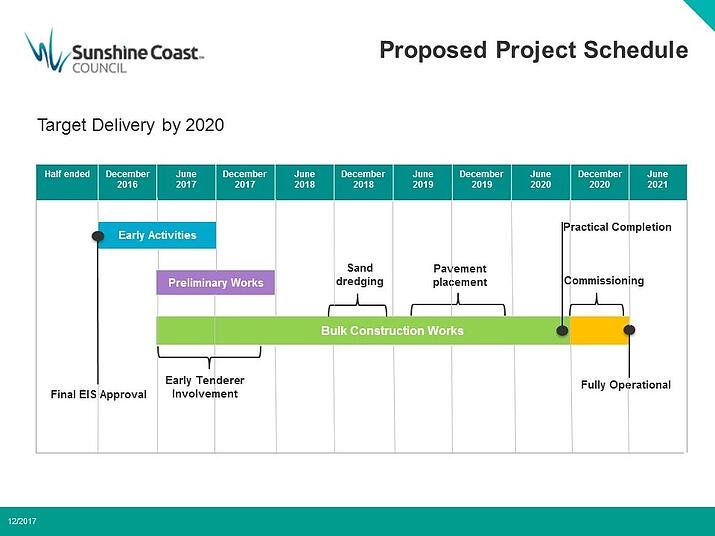 Australian Airports Association Acting CEO Nick Lane said in a 2016 statement: “The expansion project will not only facilitate direct access to more destinations across Australia, it will also open up the Sunshine Coast to international markets and create a key driver for increased tourism and economic growth.”

Receive the latest Sunshine Coast Airport Expansion Project updates as well as other industry news and project updates straight to your inbox by subscribing to Felix Project News today.

Following the release of our project spotlight on the Sunshine Coast Airport expansion, it has been announced that John Holland has secured a $225 million contract to build a key piece in the project.

McNab has secured Iconic Apartments build at Kirra Beach QLD, utilising their experienced team on the Gold Coast who look forward to developing their home city.