A new large-scale wind farm and an associated battery storage system is a step closer to being built near Jandowae in Queensland as the State Government grants planning approval to the renewable energy project.

The proposed 500MW Wambo Wind Farm is being developed by Renewable Energy Partners and Cubico, and the project is expected to begin construction by the third quarter of 2021.

“We are pleased to be developing a renewable energy project of this quality and scale that will assist the Queensland Government in moving towards its target of 50% renewable energy generation by 2030.

“Construction of Stage 1 of the wind farm is expected to begin in late 2021, creating around 200 jobs, and be fully operational in 2023, providing a further 20 jobs. Cubico has a strong commitment to working with the State, as well as the local government and community, to deliver jobs that support regional Queensland,” Cubico Head of Australia David Smith said.

The first stage of the Wambo Wind Farm is comprised of about 35 wind turbines and will have a generating capacity of 200MW. The delivery of Stage 2 is dependent on outcomes from feasibility studies and it is anticipated to generate an additional 300MW.

The Wambo Wind Farm is located near the Bunya Mountains region, about 200 kilometres north west of Brisbane.

“We are excited to see the project reach this important milestone, having commenced work on the project in 2018.

“The site of the Wambo Wind Farm was chosen due to its excellent wind resource, strong transmission network, and low environmental impact. We are looking forward to working with Cubico and the local community to bring this project to completion,” Renewable Energy Partners CEO Luke McDonald said. 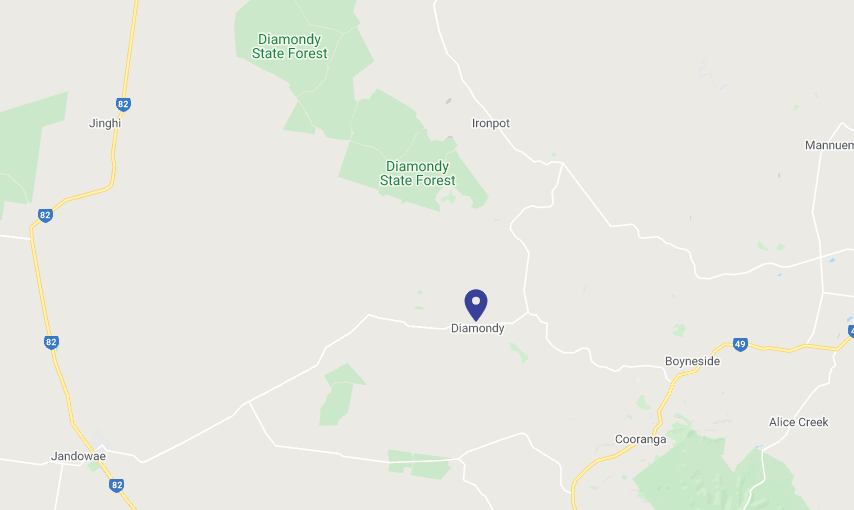 Once both stages of the project are completed, Wambo Wind Farm will be able to produce enough clean energy to power up to 170,500 homes annually as well as reduce carbon dioxide emission by more than 1.1 million tonnes a year.

Cubico has also announced that it has established a $50,000 pre-construction community benefit fund which is going to be utilised to support local projects and initiatives for the communities living near the wind farm.

“The pre-construction fund will put a particular focus on building sustainable communities and enhancing the safety, health and wellbeing of local people. We welcome approaches from the community in the coming months on how best to use these funds,” Mr Smith said.

In addition, an expanded community benefit fund is also going to be established for the wind farm’s 30-year operational life.

Mayor of the Western Downs Regional Council Paul McVeigh has welcomed this progress on the Wambo Wind Farm.

“It is exciting to see another large-scale renewable energy project being developed in the Western Downs region.

“Council has played a strong role in supporting the growth of renewables and congratulates Cubico and Renewable Energy Partners on this important milestone,” the Mayor said.

With Laing O'Rourke recently appointed as managing contractor for the planning phase of the $500m Larrakeyah Base redevelopment in Darwin, the Northern Territory Government has promised local involvement on the project.

A new renewable energy hub with a combined generation capacity of 500MW is being proposed by Neoen Australia to be built in the New England region of New South Wales.

The conversion of an existing ammonia facility into a green hydrogen-run facility is a step closer to reality as Fortescue Future Industries (FFI) and Incitec Pivot Limited (IPL) push ahead with its plan, which is set to be a world-first.