The proposed extension of the Dendrobium coal mine in New South Wales has been declared a State Significant Infrastructure (SSI) by the State Government.

Once in development, the Dendrobium Mine Extension Project will help secure thousands of jobs as well as Illawarra’s growing economy.

The project will see more than $1 billion in investments injected into the State and will protect approximately 10,000 local jobs – including about 700 direct jobs at the mine, local suppliers and contractors, and the thousands of jobs at the BlueScope Steelworks at Port Kembla where the mine supplies coal to.

“Dendrobium is a critical source of coking coal for the Port Kembla steelworks and the decision to declare the project SSI will provide thousands of workers with greater certainty on the future of their jobs.

“This decision recognises the proposal’s potential economic benefits, with the mine already contributing $1.9 billion to the State’s economy each year, employing 4,500 workers and supporting another 10,000 jobs across the Illawarra,” Deputy Premier and Minister for Resources Paul Toole said. 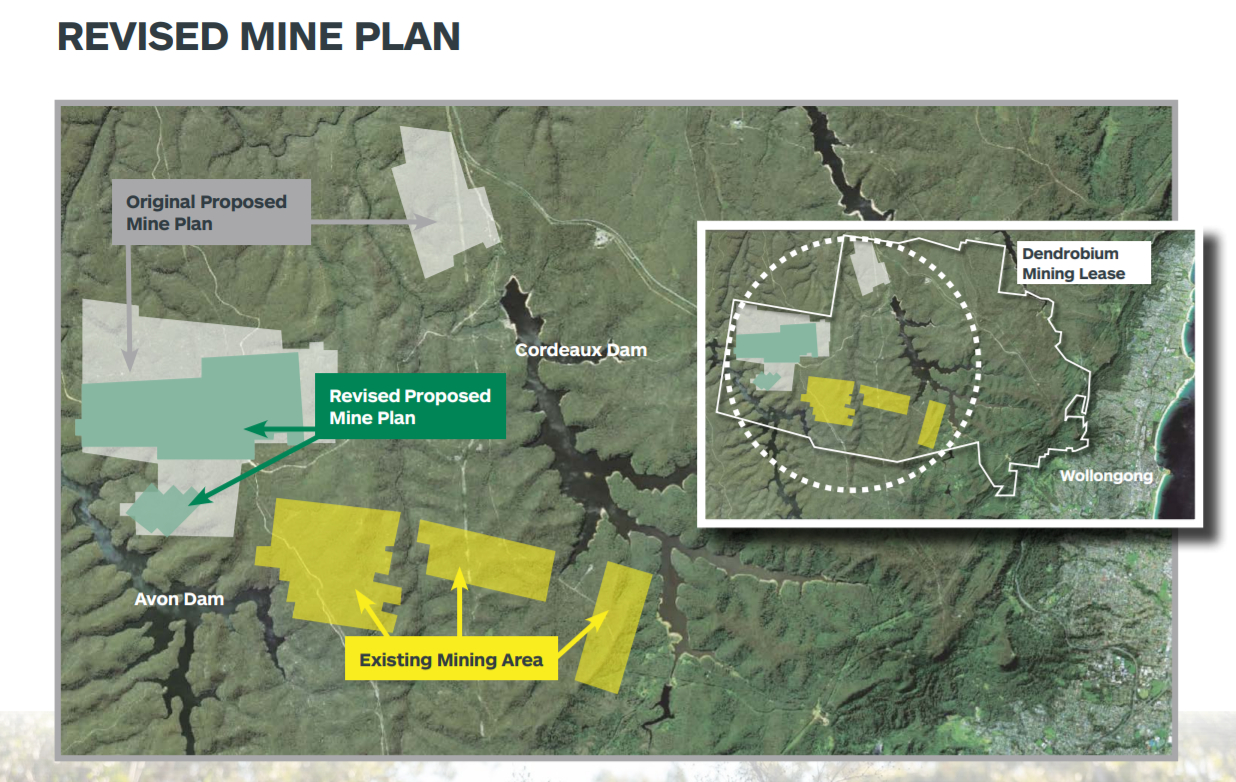 In line with the SSI status, the project developer, South32, will be submitting a new Project Application for consideration. Revisions to the mine plan will take into account feedback provided by the Independent Planning Commission.

Even with the SSI status, the proposed Dendrobium Mine Extension Project is still subject to undergo an extensive environmental approval process that will ensure the project will have minimal impacts while still delivering significant benefits to the Illawarra region and the State.

The project will extend Dendrobium’s mine life for another decade and it is anticipated to create over 100 construction jobs as well as support up to 1,800 direct jobs, with about 90 per cent of the workforce residing in the Illawarra region.

South32 said: “We believe that with careful planning, mining can co-exist with the NSW Government’s objectives for the long-term security of our water catchment and the sustainable development of the State’s resources.”

In addition, the project has the potential to deliver strong economic benefits through the contribution of $230 million in rates, royalties and taxes along with a net economic benefit of $6.4 billion to New South Wales.

As part of the WA Recovery Plan, the Western Australian Government is committing about $81.7 million to Pilbara Ports Authority for works that will support critical ports and road repairs.