PYBAR’s scope of works at the mine - under their seven-year contract - will include excavation works as well as provide ground support required for the box cut using drill and blast methods in order to gain entry into the Far West Development.

PYBAR has already commenced works at the Far West mine earlier this year and the first decline has been completed.

This contract is the second contract awarded to PYBAR for works at the Thalanga zinc project. The company is also undertaking underground mining at the West 45 deposit. 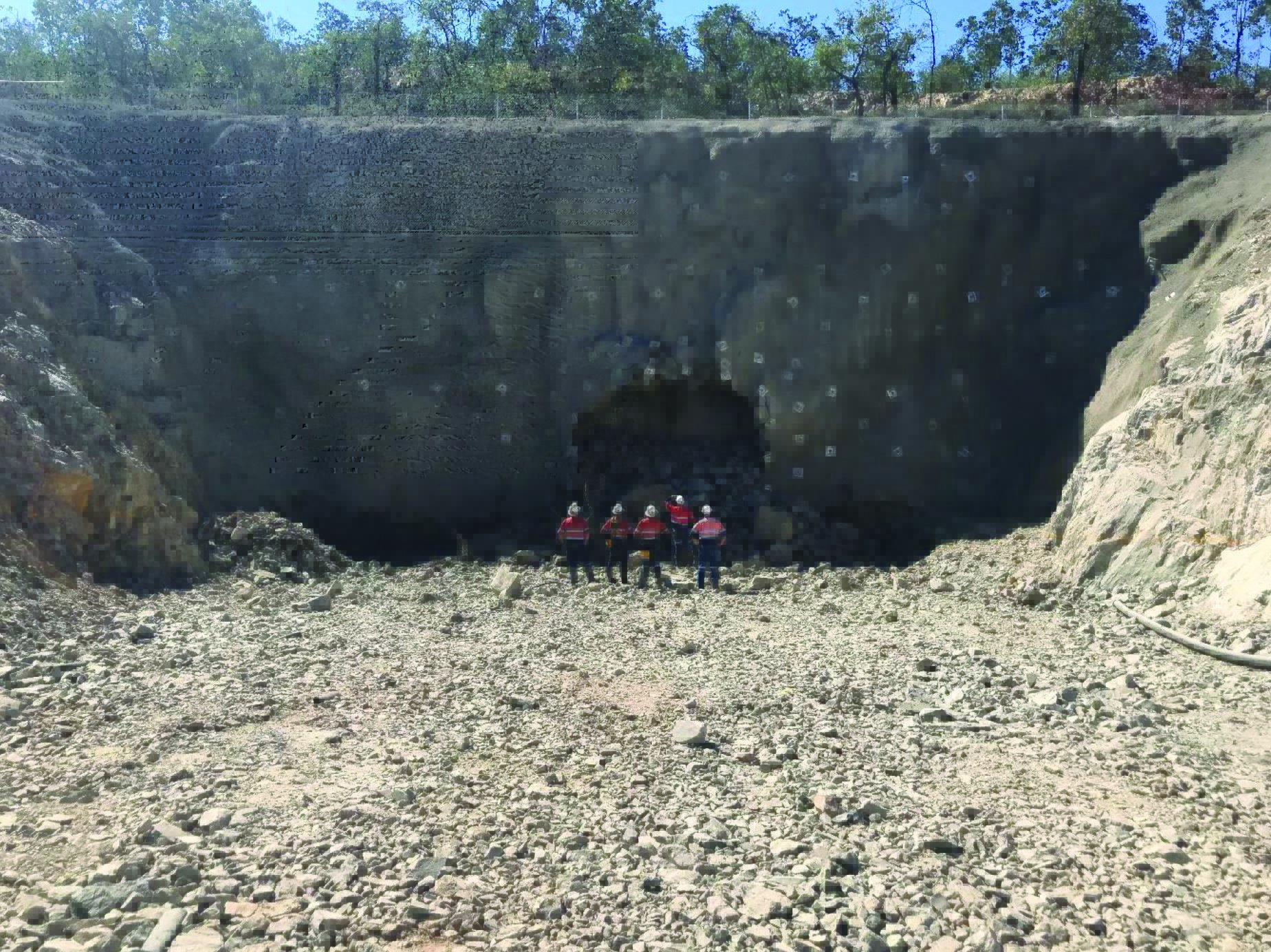 In a statement, Red River Resources said: “PYBAR Mining Services is an Australian-based and owned underground mining contractor with a long track record in metalliferous underground mining in Australia, and has an outstanding reputation with respect to safety, execution and quality.”

First ore production at the Far West mine is expected in late 2018 or early 2019, and the mine has an initial life of five years.