OZ Minerals has awarded Pybar Mining Services the $65 million contract to build the Carrapateena decline in South Australia. The contract includes the following:

“Carrapateena has compelling project economics and by starting the decline now, we are further de-risking the project and creating more shareholder value. 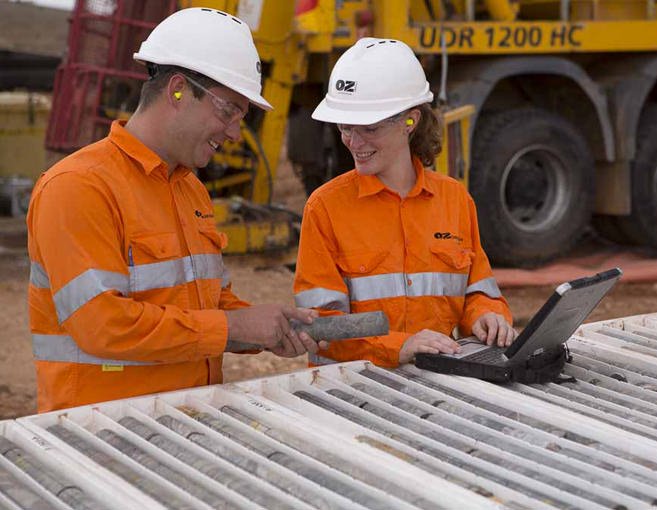 Earlier this year, OZ announced its intentions of increasing work on its huge Carrapateena copper deposit. Oz also announced that it plans to expand the project’s output from 2.8 million tonnes to 4 million tonnes after an extensive pre feasibility study.

Construction is expected to begin in September 2016. Pybar will also be working with the Kokatha people - who are the traditional land owners around Carrapateena - as part of their tender.

Want to stay up to date with the latest industry news and project updates? Sign up to Felix Project News newsletter now.

The Victorian Government has given the green light for a new $650 million windfarm near Dundonnell in South West Victoria. With 96 turbines, it's the state's largest windfarm project.