“Value-adding a new, $250 million high-capacity underground interchange for the Inner Northern Busway to the Cross River Rail Project will support 480 jobs and a once-in-a-generation opportunity to reshape the Roma Street Station precinct.

The new 650-metre underground busway is going to be located directly below the Roma Street Station plaza to make it easier for commuters to transfer to the trains or other buses at the State’s busiest public transport hub.

“Once Cross River Rail is operational, 36,000 passengers are expected to use Roma Street every day to transfer between buses and trains, which is why we’re upgrading this important hub, taking hundreds of cars off the road and easing congestion.

“Having the Roma Street section of the Northern Busway underground will mean better integration of bus services with the new underground train station, which will make it more convenient for commuters,” Transport and Main Roads Minister Mark Bailey said. 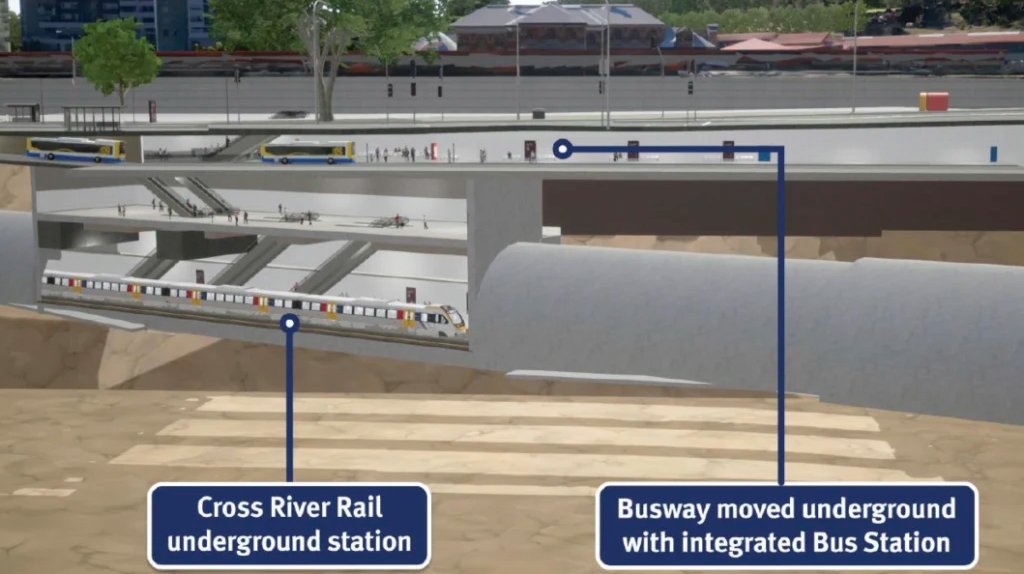 The future station plaza is going to be linked to the underground train station and bus interchange by lifts as well as escalators, providing passengers easier access.

According to Member for McConnel Grace Grace, moving the busway underground will create opportunities such as new community open spaces for the Roma Street precinct.

“Cross River Rail and the plans for the Roma Street Station precinct will deliver unprecedented convenience for our community,” Ms Grace said.

The Roma Street underground busway project is funded separately by Transport and Main Roads, and construction is anticipated to commence by late 2019.

Contractors who will deliver the Cross River Rail - including the new Roma Street underground busway - was announced in April. You can read more about it here.

Construction is expected to begin on Western Australia’s new hybrid renewable energy project later in 2019, with the Federal Government granting approval to the development through the Environment Protection and Biodiversity Conservation (EPBC) Act.