The Park ‘n’ Ride at Queensland’s Mango Hill Station will soon get a much-needed upgrade and the proposed designs for the project have been released to give a first glance of the improvements.

The $10 million upgrade will not only deliver additional parking spaces, but it will also help relieve congestion in the area by providing commuters with better access to the rail.

“Under the Urban Congestion Fund, we are delivering 182 packages of work nationwide. The total number of projects that are now completed or underway nationwide is 77. By the end of 2022, more than 80 per cent of all packages are expected to be completed or under construction.

“This is just the latest example of us delivering on our commitment to progress critical infrastructure projects across the country under our record $110 billion, 10-year infrastructure investment pipeline, which is helping to drive Australia’s economic recovery,” Federal Minister for Communications, Urban Infrastructure, Cities and the Arts Paul Fletcher MP said. 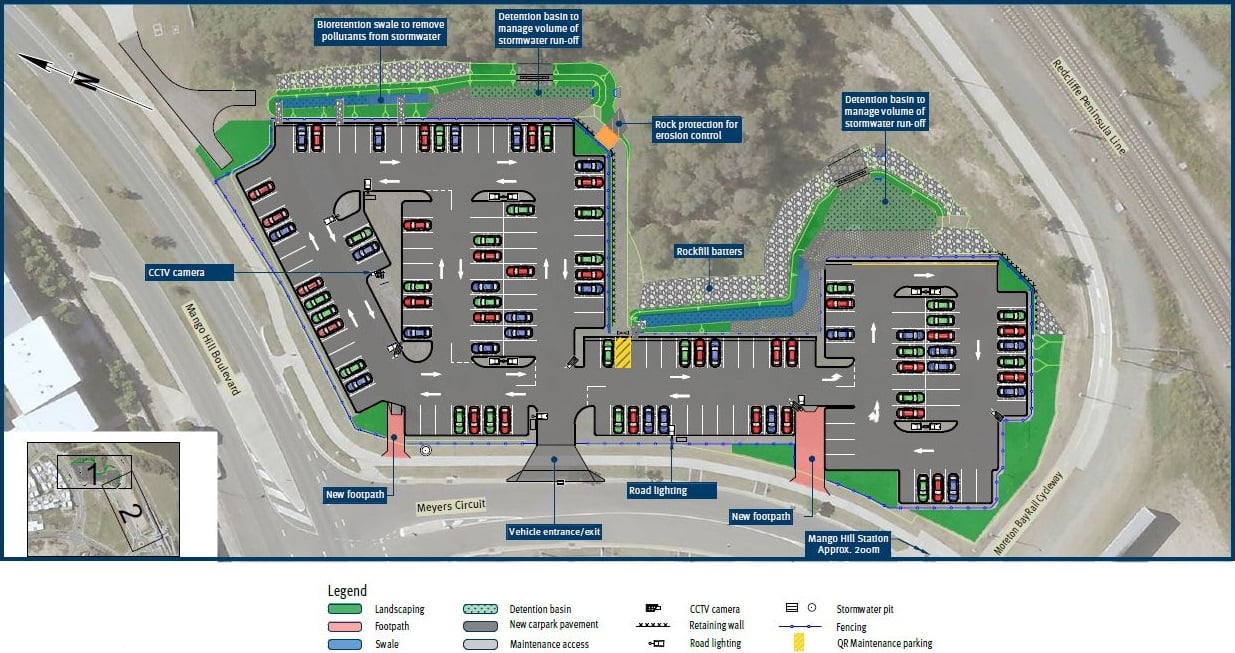 The upgrade will include:

“The land currently used as an informal car park next to Mango Hill Station and a vacant land to the north will be transformed into a park ‘n’ ride.

“This will see the number of accessible parking bays near the station go up, with customer concerns around drop off also addressed in the upgrade,” Deputy Premier and Member for Murrumba Steven Miles said. 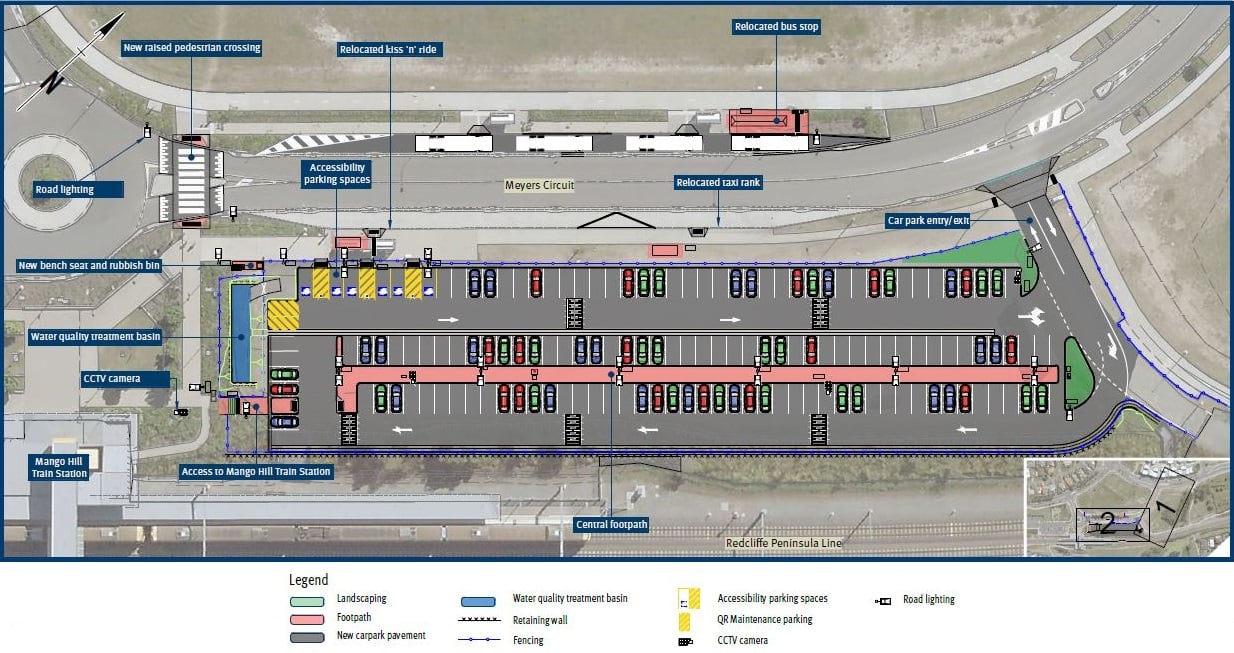 Upgrades such as the one at Mango Hill Station have delivered over 1,250 additional car parking spaces across the South East and these projects have been funded through the Queensland Government’s $27.5 billion road and transport plan.

“Upgrading the facility is part of our commitment to expanding park ‘n’ ride facilities across the South East Queensland public transport network.

The community can get in touch with the project team to get more information on the project or to provide their feedback on the recently released designs.

The Department of Transport and Main Roads has selected CPB Contractors to deliver Stage 1 of the $497.3 million Mackay Ring Road project in Queensland.