An additional $12 million has been committed to expand the scope of the Smithfield Bypass project in Cairns, Queensland. With this new funding, the project will be expanded to Skyrail Drive.

“I’m pleased we’ve been able to lock in these additional works as part of the Smithfield Bypass upgrade.

“This project is already delivering huge benefits for our community, with 115 jobs on the go, so to see it bring about even more benefits is welcomed,” Member for Barron River Craig Crawford said.

“The Palaszczuk Government is rolling out more than $1.45 billion in roads and transport for the far north, and it’s important that we continue to listen to the community as we build new roads.

“Once complete, the Smithfield Bypass together with other major projects like the Cairns Southern Access and Peninsula Development Road projects will have huge benefits for local families, businesses and the region’s thriving tourism industry,” Transport and Main Roads Minister Mark Bailey said. 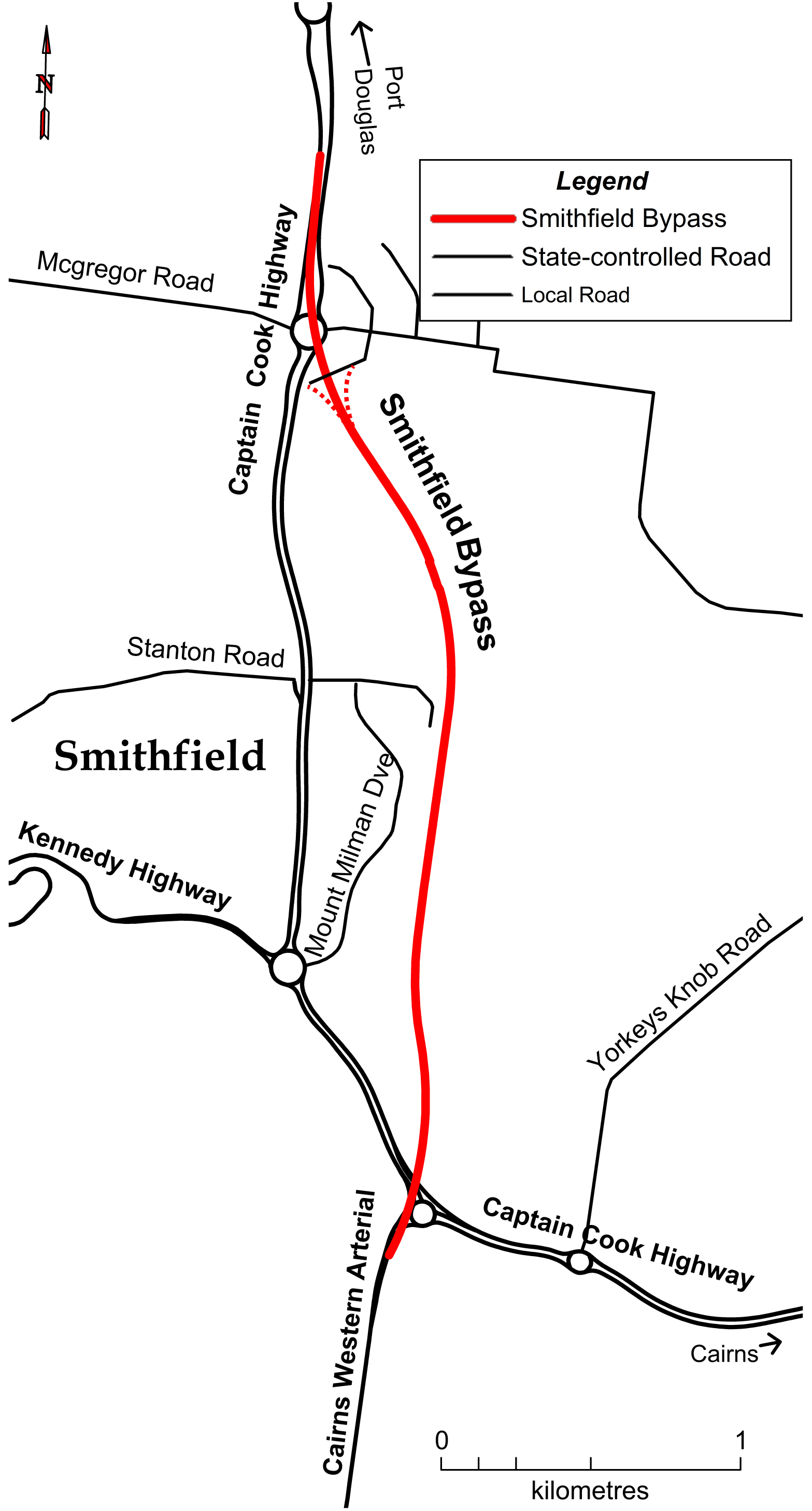 In addition to the expansion, the $164 million Smithfield Bypass will deliver:

Construction on the Smithfield Bypass commenced in December 2018 and is due to be completed - including the expanded scope - in late 2021, weather permitting.

Works are being undertaken by the Highway Construction / Albem Operations Joint Venture.

Works ramp up on $152m Smithfield Bypass in QLD

Construction is now ramping up on Queensland’s $152 million Smithfield Bypass project, a development that will bust congestion and reduce traffic on the Captain Cook Highway (CCH).

Development of $152m Spoilbank Marina in WA given the green light

The green light has been given to the $152 million Spoilbank Marina project in Port Hedland and the State Government is giving its full commitment to the development.