The Hon. Curtis Pitt, Queensland Treasurer and Minister for Trade and Investment spoke at the Queensland Media Club’s pre-budget event yesterday. The Treasurer affirmed that the State Government’s top priority will be to create jobs.

PlantMiner was at yesterday’s event which was presented by the Civil Construction Federation, and here are some snippets of the Treasurer’s pre-budget address:

$75 million for the Port of Townsville

The Queensland Government has promised $75 million for the Townsville Channel Capacity Upgrade (TCCU) project which will create up to 120 full time equivalent (FTE) jobs for the region during construction. 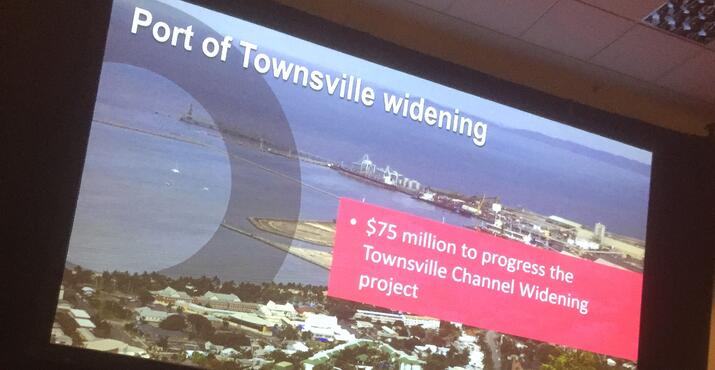 Cyclone Debbie and associated flooding to impact the upcoming budget

Mr Pitt stated during his speech that Cyclone Debbie and associated flooding have caused major damage to the region, which he admitted will cost approximately $1.1 billion from the budget. More that 118,000 people assisted through Personal Hardship Assistance Scheme. 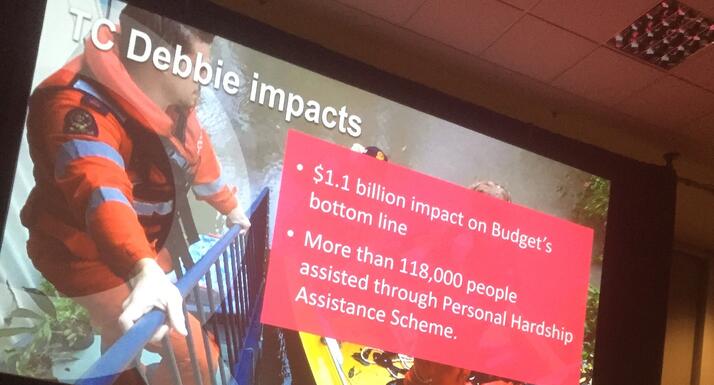 The State Government is also planning to re-start operations at Stanwell Corporation’s 385MW Swanbank E gas-fired power station, which will increase supply as well as reduce volatility in the State’s wholesale market.

The Queensland Budget is due to be released in the coming weeks. 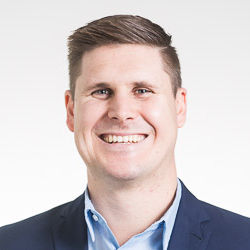 Brendan Batch
Brendan is the Head of Enterprise Strategy & Development at Felix. Dealing with a range of private and Government entities, Brendan works on improving business process efficiency, minimising risk, and increasing collaboration and transparency across business units. He's always open to chat about how software innovation can improve your business.
Follow me:

Curtis Pitt, Treasurer and Member for Mulgrave, has unveiled initial concept drawings for the massive $176 million overhaul of the Cairns Convention Centre.

The Commonwealth Government has agreed to open Tony Abbott's 'locked box' policy and allowed the Victorian Government to keep the $1.5 billion allocated for the dumped East West Link project.