Rio Tinto's Silvergrass mine expansion given the green light

The expansion of Rio Tinto’s Silvergrass iron ore mine near Tom Price in the Pilbara has been approved by the Liberal National Government.

According to State Development Minister Bill Marmion, this expansion is expected to generate a $441 million in capital expenditure. This project will also be able to create at least 500 jobs during construction as well as an additional 25 operational jobs once the expanded mine starts operations. 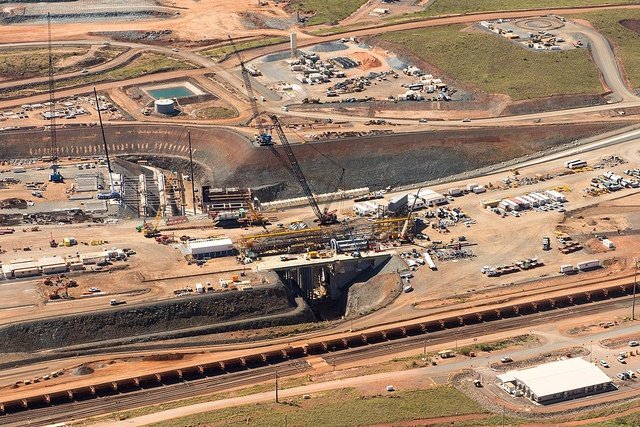 “Expanding production from Silvergrass will allow Rio Tinto to sustain the quality of their Pilbara blend product and maintain current production levels.

“The expansion provides a significant boost to the Wester Australian resources sector and shows our State continues to be an attractive place for large-scale investment,” Minister Marmion said.

The proposal for the Silvergrass expansion was approved under the existing State Agreement between the State Government and Rio Tinto.

Construction is expected to begin immediately.

Perth-based contractor Decmil Group has recently been awarded a $40 million contract for works on two Rio Tinto operated mines in the Pilbara region in Western Australia.

The joint venture between Acciona and Clough has been awarded the contract to deliver civil works on the northern rail formation at Rio Tinto’s Koodaideri iron ore project in Western Australia’s Pilbara region.

About a month after the announcement of a $1 billion investment for the development of Rio Tinto’s Western Turner Syncline Phase 2 project, the Western Australian Government approved the project that will support up to 1,000 construction jobs for the State.