A Request for Proposal (RFP) has been released to market, seeking for a contractor to design and build the new Lakelands Station as part of the wider METRONET development in Western Australia.

The RFP will jump start the competitive early contract involvement process, which will ultimately lead to the award of a design and construct contract for a new station, including a bus interchange and car park.

“This is an important step in making the Lakelands Station project a reality, delivering better access to METRONET for local residents.

“The station will take pressure off the nearby existing stations, and provide commuters with access to bus services and lockable cycling facilities,” Transport Minister Rita Saffioti said. 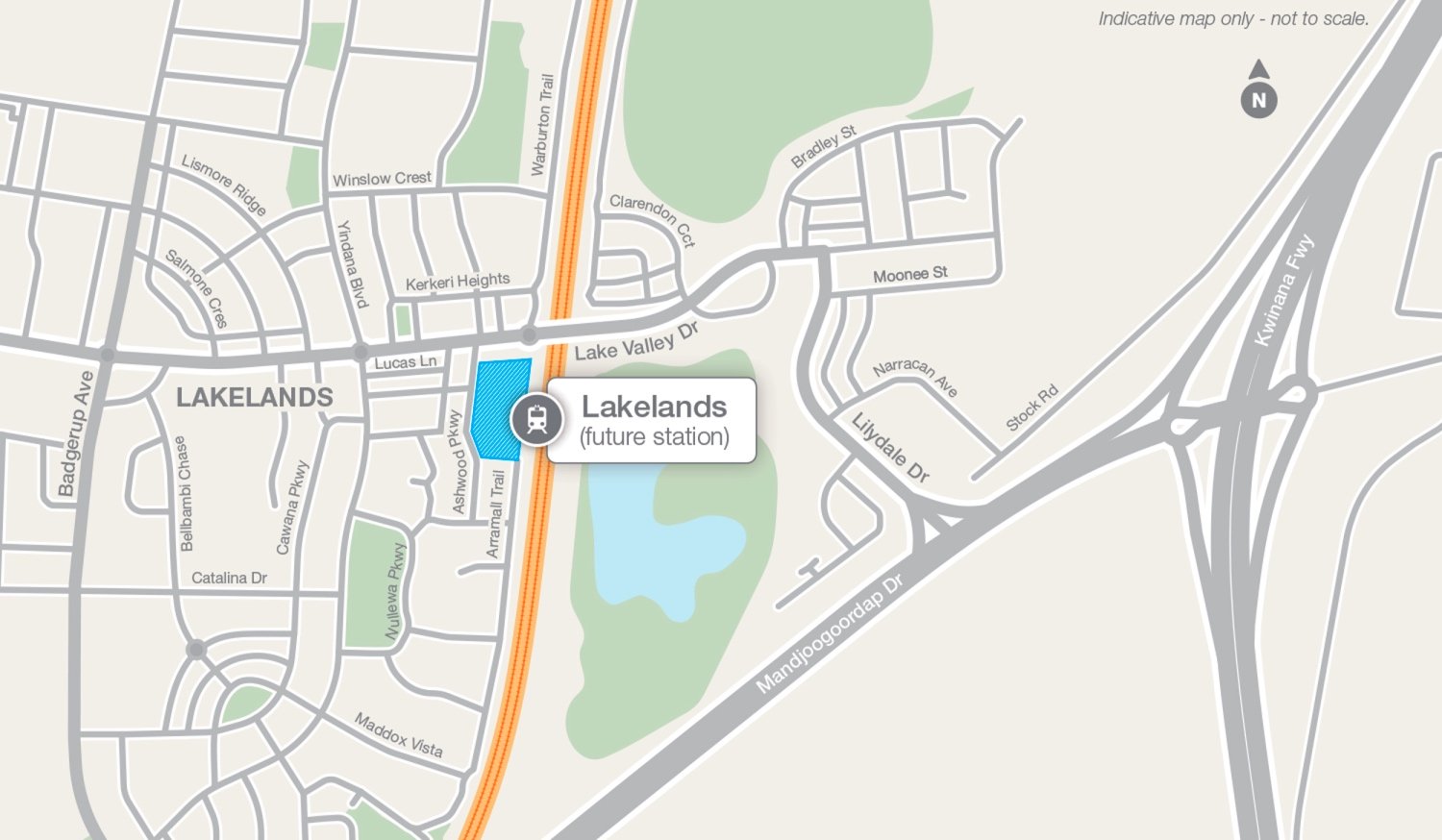 The Lakelands Station is going to be located between Warnbro and Mandurah stations which are about 23 kilometres away from each other, and it will be the next addition to the Mandurah Line.

The new station will reduce the need to travel a long distance to access train services at the Warnbro and Mandurah stations, easing the pressure from the two existing stations. Lakelands Station will also help ease the southern suburbs’ growing demand for public transport.

“There is currently 23km of empty track between Mandurah and Warnbro stations – this station will mean residents in Lakelands, Mandora Bay and surrounds will soon have greater access to public transport at their doorstep,” Ms Saffioti said.

The project will include building a new station with access off Lake Valley Drive, two new platforms, park and ride as well as kiss and ride facilities, a bus interchange and cycling facilities.

Construction on the new station is anticipated to commence in early 2021 and is due to be completed and operational in 2023.

“[I am] very excited we are now calling for companies to have the opportunity to be a part of this project. We can now work towards getting the project to its construction phase in early 2021.

“Passenger numbers on the Mandurah Line continue to grow and the new train station, along with Mandurah Station’s multistorey carpark, will help make the most of the Labor-built train line,” Mandurah MLA David Templeman said.

For more information on the RFP, interested parties can check the Lakelands Station page on TendersWA.

Motorists travelling across Brisbane’s north will soon experience less congestion and quicker travel times with an $80 million investment to fund congestion busting projects across the region.

East Brisbane is also set to benefit from a number of congestion-busting road upgrades, with a $33 million investment from the Australian Government. This is in addition to the $80 million invested towards road project in Brisbane’s north.