The development of the massive Sydney Metro project is well underway, with six companies shortlisted for two major contracts – delivery of the Victoria Cross Station and Metro line-wide works.

The new station will include: 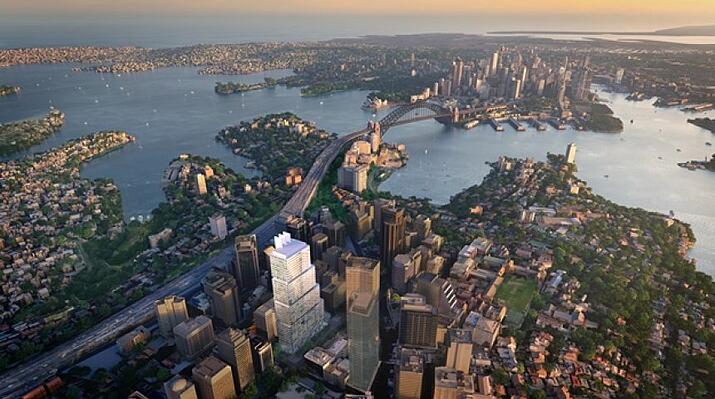 Three tenderers have also been shortlisted for the Metro line-wide works, including:

The Metro line-wide works package will involve laying tracks in the 15.5-kilometre tunnel from Chatswood to Sydenham, installation of electrical systems including substations as well as construction of the Sydney Metro Trains Facility South and conversion of the existing Bankstown Line to enable metro trains to run on it.

The contracts for both Victoria Cross Station and Metro line-wide works are expected to be awarded later in 2018.

Earlier this month, Laing O’Rourke was awarded the $955 million contract to deliver the underground platforms at Central Station and the Central Walk.

Services on Sydney Metro are set to commence in the first half of 2019 on the Sydney Metro Northwest project, with metro rail to be extended under the Sydney Harbour in 2024 through the CBD and onwards to Bankstown.

Receive the latest Sydney Metro project updates as well as other industry news straight to your inbox by subscribing to Felix Project News today.