A major milestone has been reached on the Stephenson Avenue Extension project in Western Australia with tenders released to market for the delivery of Phase 1 of the multi-stage project.

The first stage is going to be managed by the City of Stirling and will include extending Stephenson Avenue from Scarborough Beach Road to Sarich Court in Osborne Park.

This project will deliver two lanes in each direction with signalised intersections as well as new local road links to Ellen Stirling Boulevard at Oswald Street and Howe Street; on-street parking; pedestrian and cycling facilities; and streetscaping.

“With design, geotechnical investigations and environmental approvals now complete, phase one of the Stephenson Avenue Extension project is set to begin construction in mid-2020.

“Not only will this project create and support local jobs, it reflects our commitment to ensuring key infrastructure is in place that will help unlock private investment in a key CBD hub outside of Perth,” Premier Mark McGowan said. 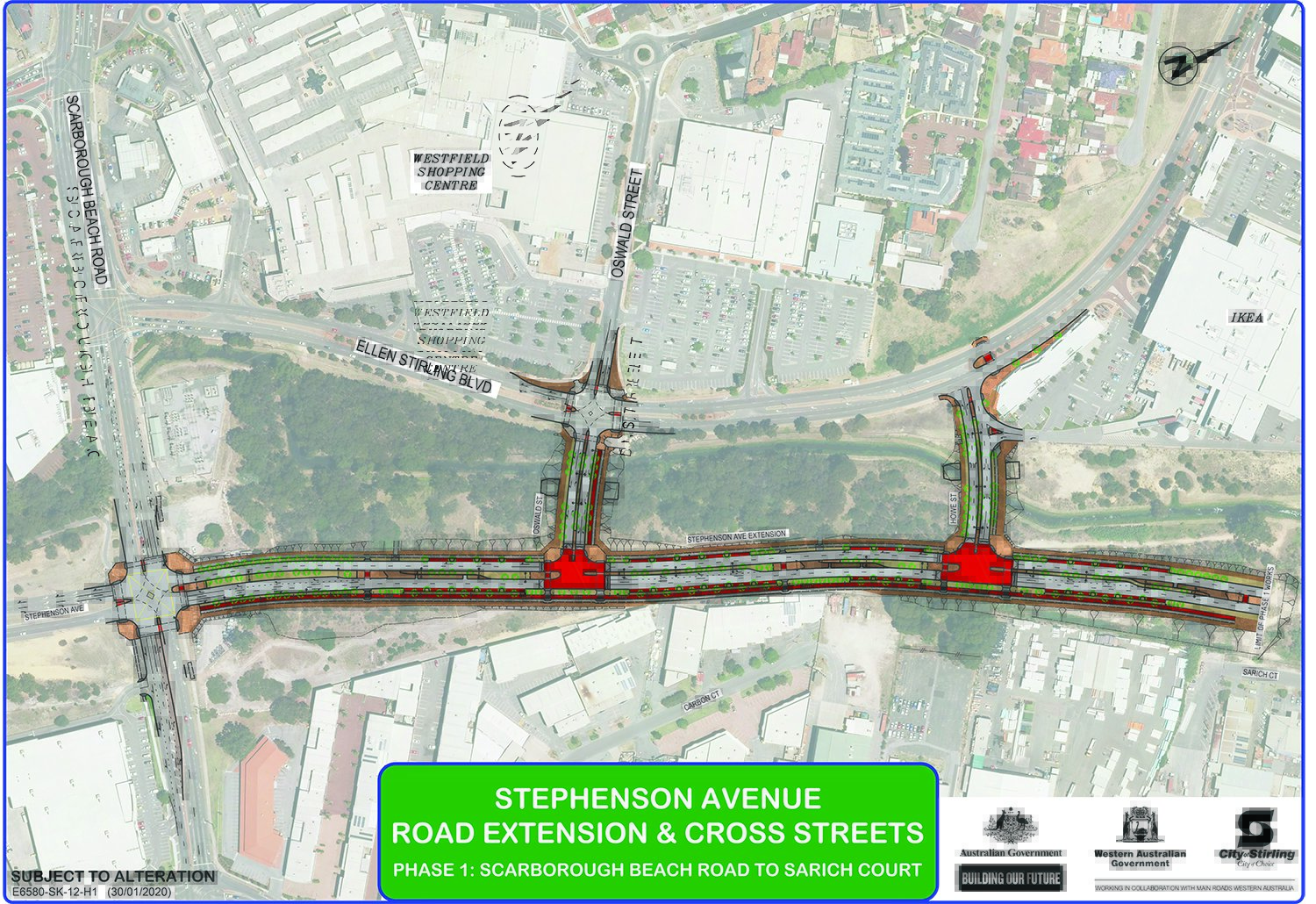 According to Federal minister for Infrastructure, Cities and Transport Alan Tudge, the release of tenders for Phase 1 is an important milestone to get works going on the Stephenson Avenue project.

“This will kick-start the Stephenson Avenue project and further boost job opportunities for West Australians.

“This new infrastructure will provide improved connectivity, connecting people with jobs and goods to markets, in turn facilitating economic and social improvements for the community,” Mr Tudge said.

The second phase of the project is currently in planning and development, and it will include extending the Stephenson Avenue from Sarich Court to Cedric Street that will incorporate a new interchange at the Mitchell Freeway. Construction on Phase 2 is expected to begin in 2021, subject to relevant approvals.

The project’s last phase will include connecting the Stephenson Avenue to the freeway, and the project is going to be delivered by the City of Stirling as well.

The entire Stephenson Avenue Extension is just one of the major road projects to get underway in the northern suburbs that will help bust congestion and boost local jobs.

“We have undertaken an unprecedented amount of work on key infrastructure projects across the northern suburbs including widening the Mitchell Freeway, upgrading the Ocean Reef Road and Wanneroo Road intersection as well as starting work on the Yanchep METRONET line.

“These works, combined with the planned Stephenson Avenue extension, will create jobs and mean residents will spend less time on the roads and more time doing important things such as spending time with family and friends,” WA Transport Minister Rita Saffioti said. 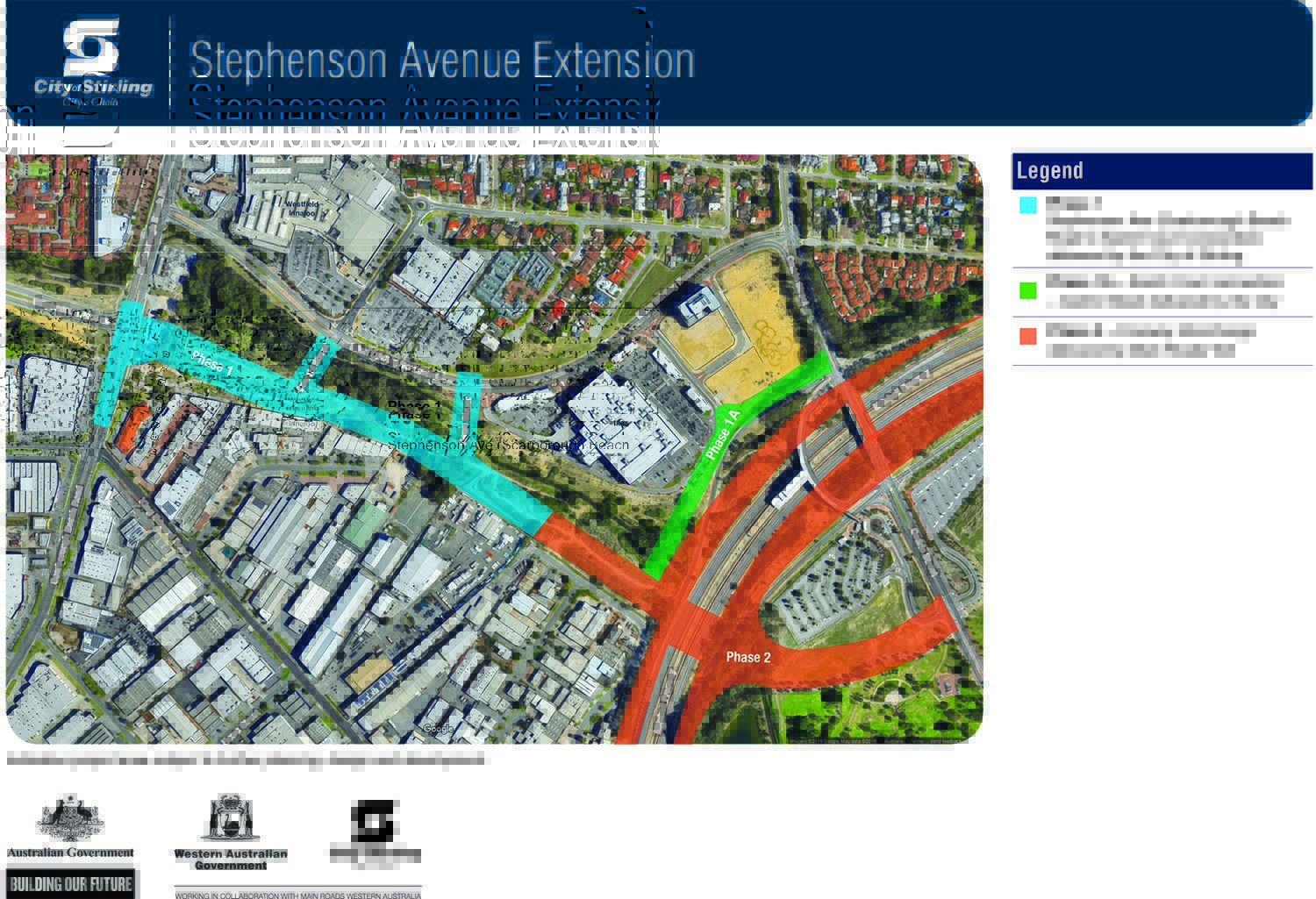 City of Stirling Mayor Mark Irwin said that this project is the first step to creating a gateway to Stirling’s city centre.

“The extension will target congestion and open up land for private investment.

Ertech secured $12m earthworks contract for the Woodlawn mine in NSW