“The masterplan in its entirety would see The Star Gold Coast boast more tourism accommodation than any other resort in Australia,” The Star Entertainment Group Managing Director and CEO Matt Bekier said. 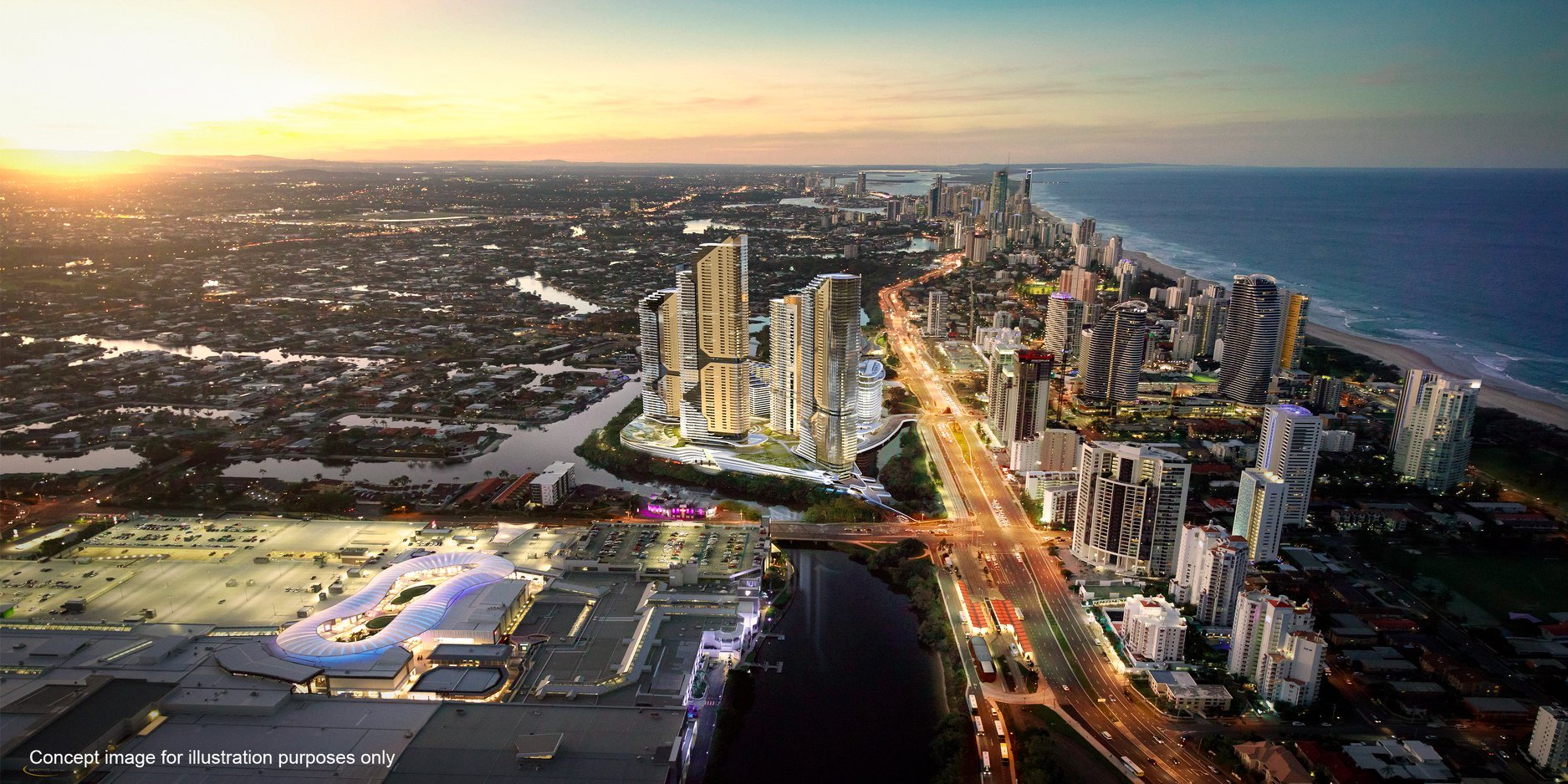 The $2 billion project will comprise of four new towers - including more hotels - as well as new restaurant and bar precincts; more retail and entertainment options; and new resort facilities on Broadbeach Island, all delivered in phases.

“Our site at Broadbeach is the perfect location for continued development of tourism assets that will deliver to the Gold Coast an integrated resort capable of competing with the best on a domestic, regional and global basis.

“This would be a project of incredible scale, delivering substantial economic benefit to the State from jobs and increased tourism visitation,” Mr Bekier said. 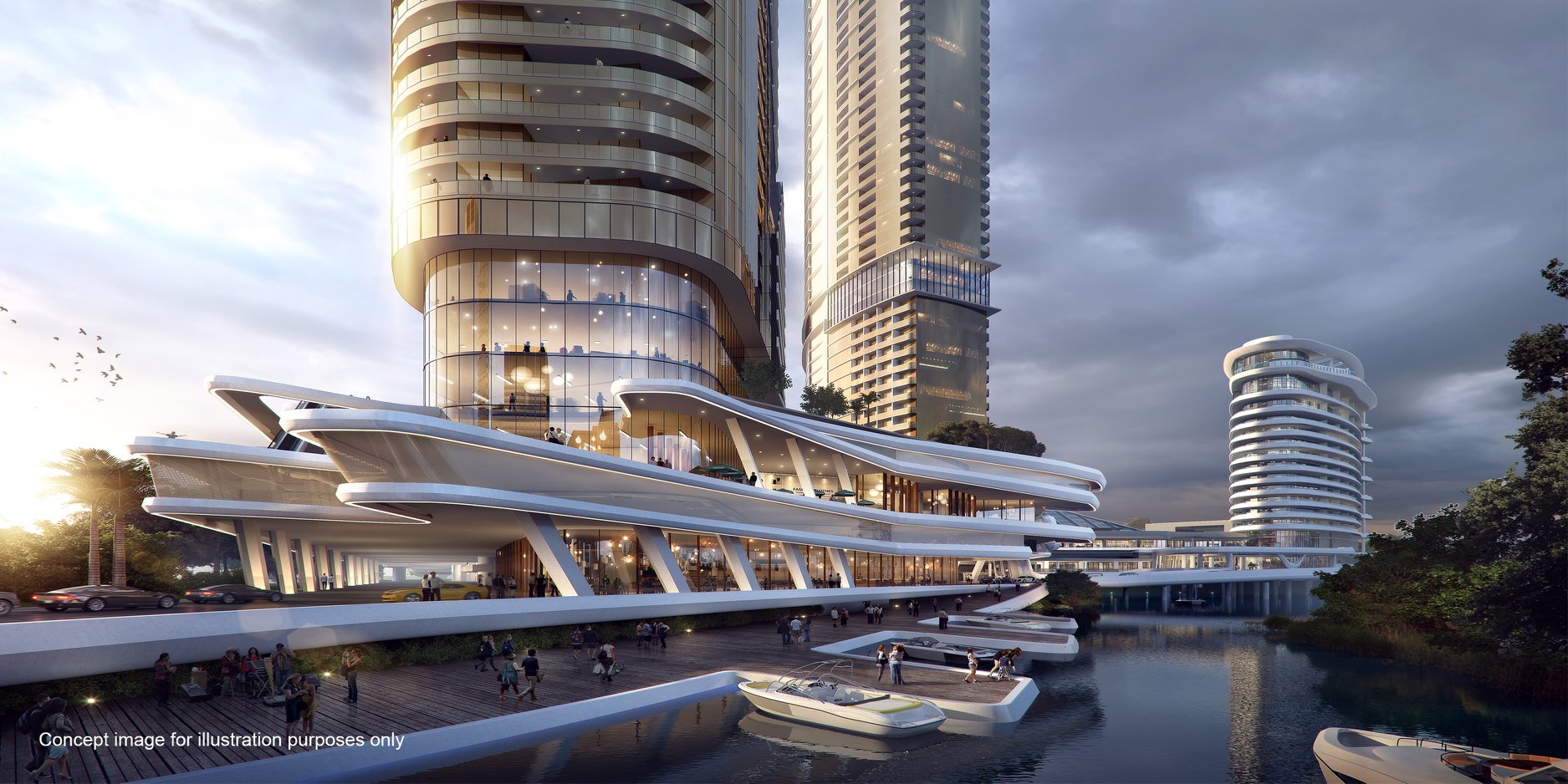 The Star Gold Coast’s first phase was approved in December 2016 and it is comprised of five towers that are currently under construction - including the Dorsett hotel and apartments that’s due for completion in 2022.

“We are excited about the tourism forecast we are seeing for the Gold Coast and much-needed new infrastructure will deliver a resort of true international appeal.

“The Star can deliver that without the need for any additional poker machines. That is our stake in the ground, the commitment we stand by,” Mr Bekier added.

The Sydney Olympic Park Masterplan 2030 has been revealed

The New South Wales Government has revealed the Sydney Olympic Park Masterplan 2030 which highlights a massive redevelopment of the Homebush precinct. The plans include an increase in homes by more than 1000% - with the number of residential properties increasing from 800 to 10,700.

The Star Entertainment Group has further confirmed its commitment to the Gold Coast by designing a master plan of potential future developments for its iconic Jupiters property.