Fulton Hogan has been awarded the contracts to deliver the Taxiway Zulu Program and the Northern Access Route Project as part of Melbourne Airport’s Northern Precinct Program that will reconfigure taxiways and apron layout.

The works under the Northern Precinct Program will provide better aircraft movements in the Terminal 2 vicinity as well as prepare the airport for a potential third runway, establishment of a construction compound and provide access for future and current works on Melbourne Airport’s northern side.

Works will be delivered in three phases and it will include components such as a new taxiway network with a total of 270,000-SQM of paved area; master-grading of apron areas associated with the gates expansion project at T2; and associated services and utilities - including drainage and power - that will support airport development. 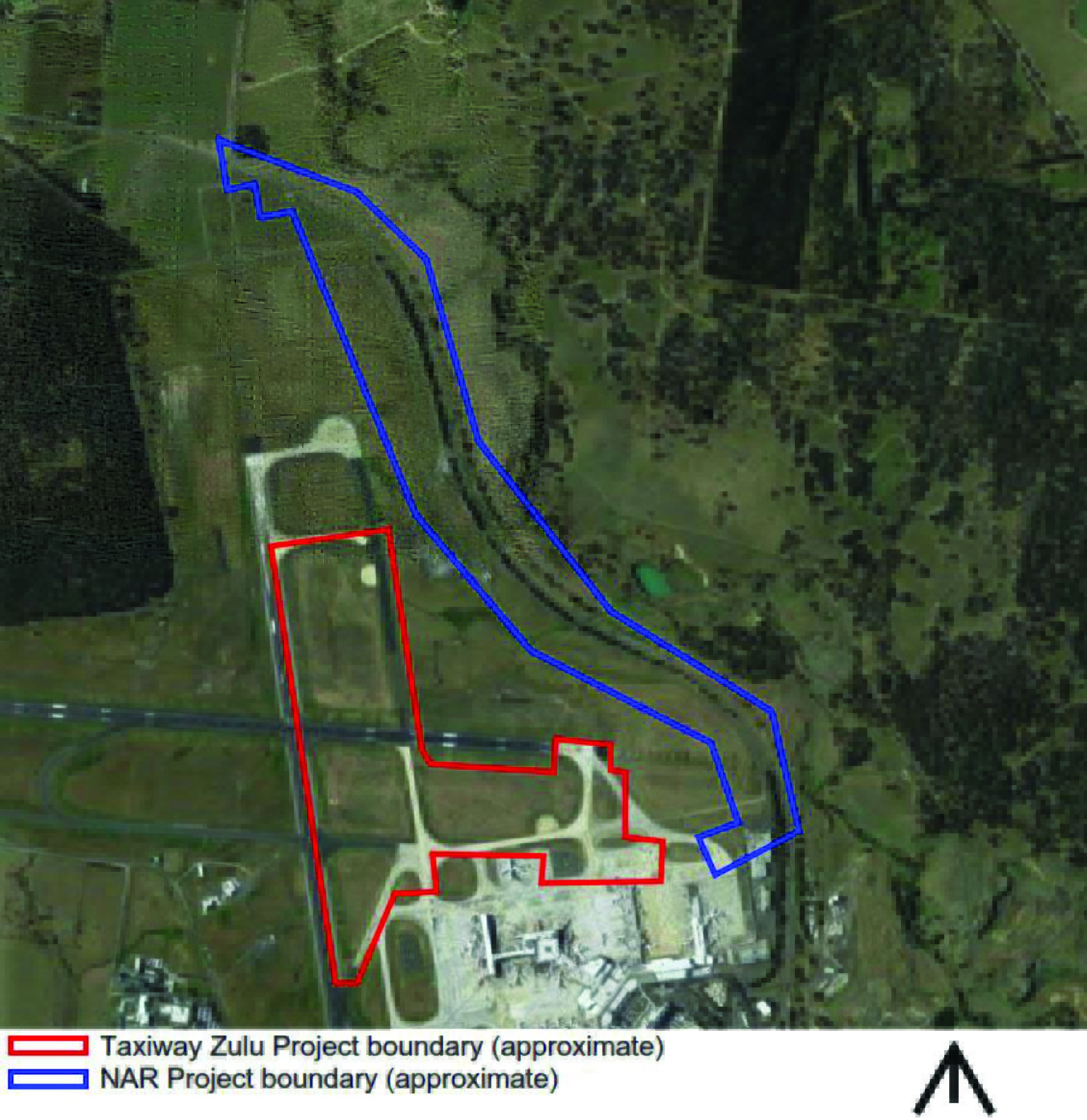 The delivery of the Northern Access Route Project will pave the way for the construction of the Taxiway Zulu Program as well as other future development in the Northern Precinct. Scope of works under this project will include:

Fulton Hogan said in a media release: “This is our eighth successive project win for Melbourne Airport, along with the upcoming completion of Taxiway Bravo and Foxtrot Apron Projects.”

Works are set to commence on May of this year, with construction due for completion by September 2022.

12 steps to work social selling into your day

Construction professionals who'd rather be ahead of the curve than chasing it would be smart to start including social media as part of their daily or weekly tasks. Social selling is the process of researching, connecting, and interacting with prospects and customers on social media networks -- notably LinkedIn for our industry, but others certainly fit the bill. Through commenting on, liking, and sharing prospects’ and customers’ posts, salespeople create relationships with buyers and boost their credibility by taking an interest in what they’re interested in.

The next phase of the Gold Coast Airport’s $370 million redevelopment - also known as Project LIFT - is one step closer to construction take off with the appointment of Lendlease as the contractor to deliver the project.