New South Wales’ massive transport infrastructure development, Sydney Metro, is expanding its scope with the confirmation of two new stations to be built as part of the Sydney Metro West project.

The new Hunter Street Station is going to be located at the heart of Sydney and it features entrances on the corner of Hunter and George streets as well as on Bligh and O’Connell streets, providing commuters access to suburban rail lines and light rail.

With this new station, commuters can easily connect to Sydney Trains at Wynyard and Martin Place, and to Sydney Metro at Martin Place. 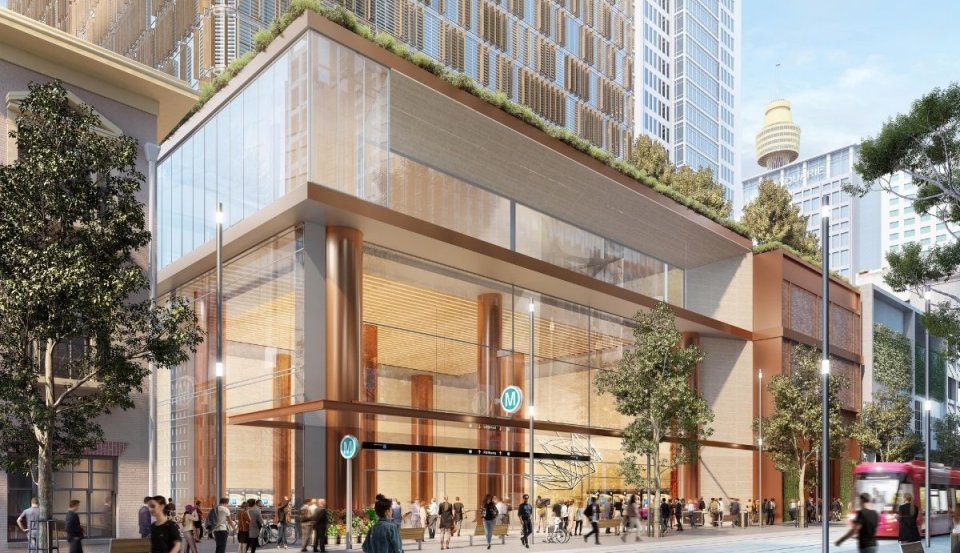 The other new station announced is going to be located between Pyrmont Bridge Road and Union Street. The future Pyrmont Station will be at close proximity to Darling Harbour, Blackwattle Bay, the new Sydney Fish Market and the Sydney CBD.

According to Sydney Metro: “Pyrmont Station will greatly enhance plans to revitalise this inner city precinct by encouraging jobs, investment and economic growth. The station will enable a new level of connectivity to the Pyrmont Peninsula and prioritise pedestrian movement through activated street frontages and open public spaces.” 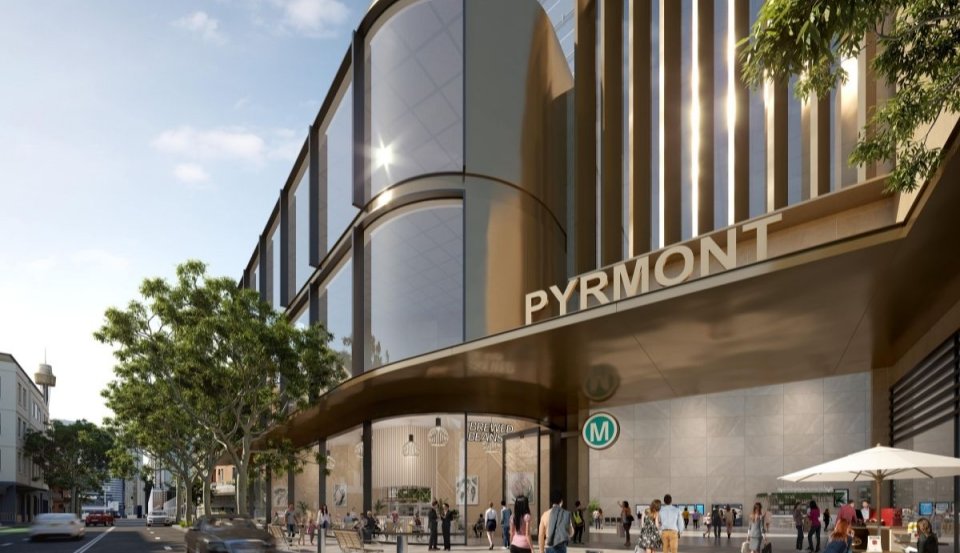 The first major tunnelling contract for this project is due to be awarded in mid-2021, with tunnel boring machines to break ground by the end of next year.

Once up and running, Sydney Metro West will connect Parramatta to the CBD in approximately 20 minutes and it is set to double the rail capacity between Greater Parramatta and the Sydney CBD.

“There will be a massive and game-changing travel time savings across Sydney. For example, sports fans will be able to get from Bondi Junction to the new metro station at Sydney Olympic Park in just 27 minutes (interchange at Martin Place) compared to 56 minutes now,” Sydney Metro Chief Executive Peter Regan said.

Construction on the new Sydney Metro Hunter Street Station is a step closer following the release of the proposed design for two new entrances at the landmark station in the heart of the Sydney CBD.

The massive Sydney Metro West development in New South Wales has reached another milestone with the announcement of two shortlisted consortia that will tender for the delivery of the new Hunter Street Station.