Both projects are being delivered under the $2.3 billion “boosting jobs, busting congestion” package of works that was announced in 2017. These projects are set to remove two of Perth’s congestion hotspots as well as improve road safety in the north-eastern suburbs.

Works on the $68.4 million Wanneroo Road - Ocean Reef Road interchange project is being carried out by the WBHO Infrastructure - SRG Civil joint venture and the scope will include: 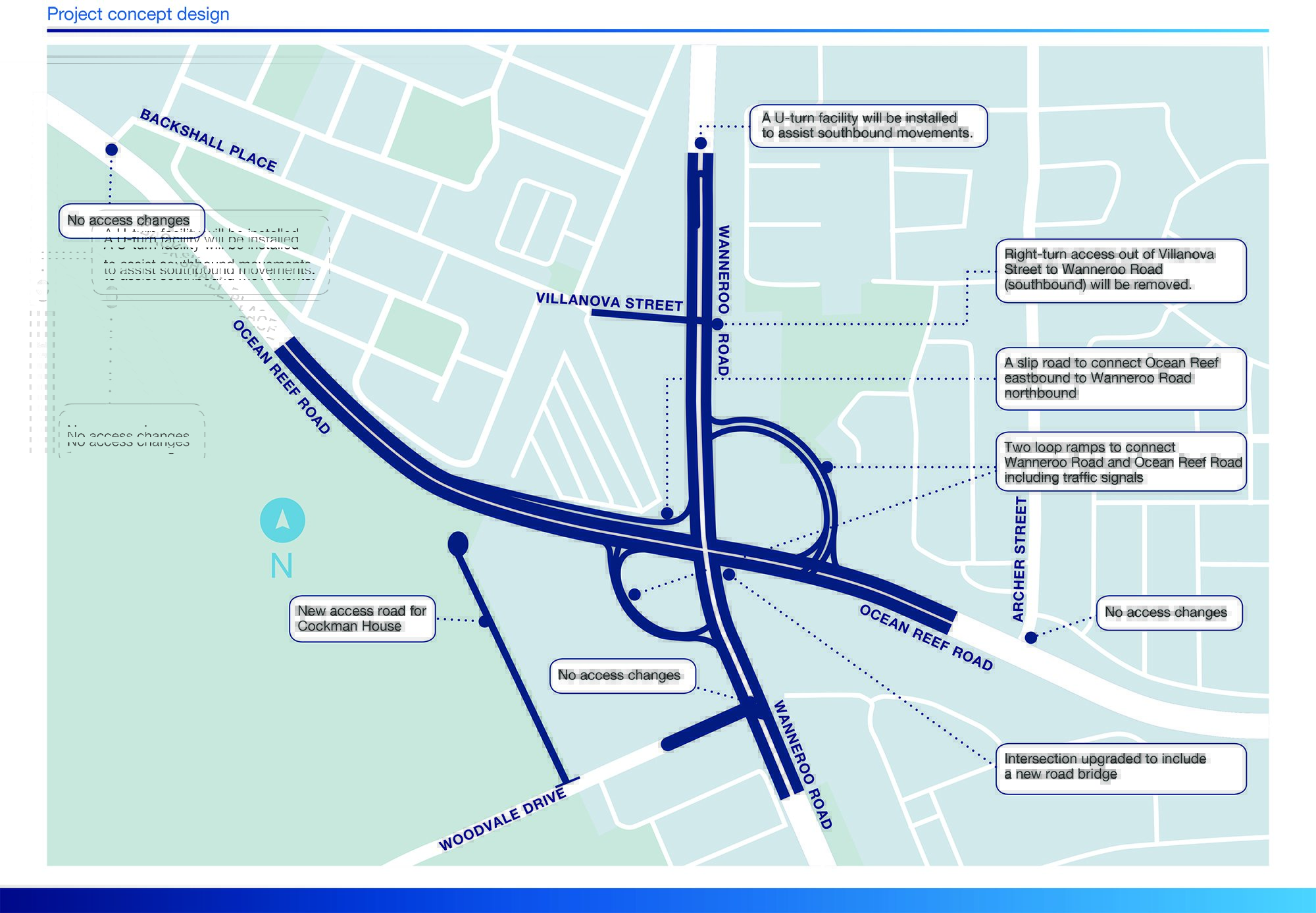 “The Wanneroo Road and Ocean Reef Interchange is one of the three Wanneroo Road projects worth a total of $146 million to keep the north-eastern suburbs moving.

On the other hand, the contract to deliver the $46.5 million Reid Highway widening between Altone Road and West Swan Road was awarded to Decmil Southern Pty Ltd. The project scope will include: 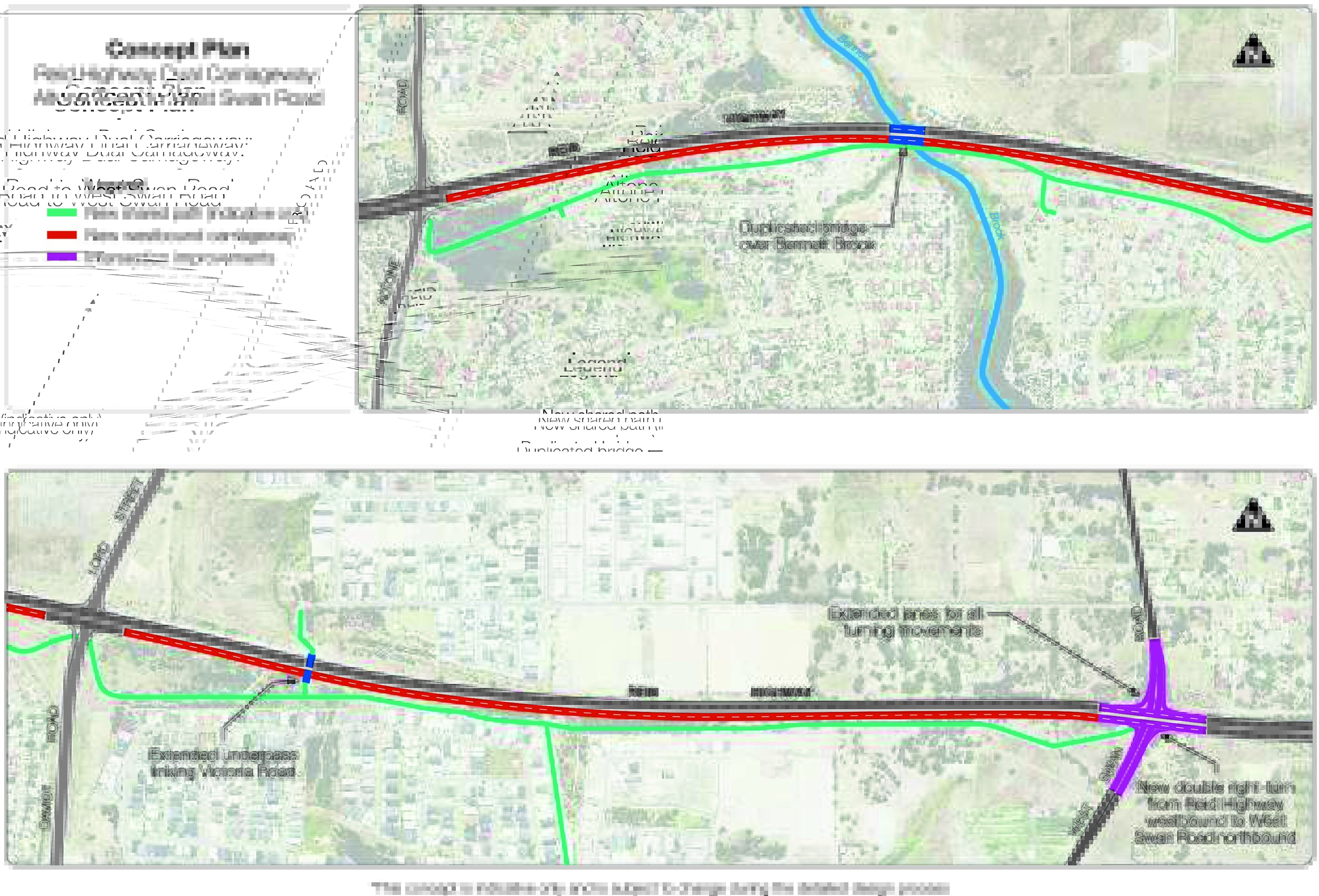 “This part of the Reid Highway is one of the last remaining sections of single-carriageway highway in the entire metropolitan area so we are proud to be finally upgrading it.

The contract award for the Reid Highway widening is the first major contract to be delivered under the WA Industry Participation Strategy which requires the tenderer to outline plans that will guarantee local work.

Construction to widen Reid Highway is anticipated to commence in mid-2019 and is due for completion by mid-2020.

Both projects are jointly funded by the Australian and State Governments. The Wanneroo Road and Ocean Reef Road Interchange project is expected to create up to 350 jobs, while the Reid Highway widening is projected to create 400 jobs.

Works have commenced on a new bridge over Western Australia’s Kwinana Freeway, which is set to help bust congestion and improve traffic flow on one of Perth’s busiest roads.