Victoria leads national construction activity for the first half of 2016

The State of Victoria is officially leading Australia’s construction industry for the first half of 2016, with a 9.8 per cent (approximately $939 million) increase in activity while the rest of the country saw a decrease by 10.6 per cent. 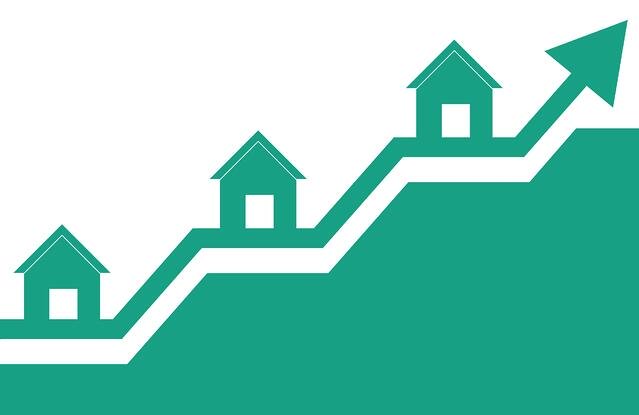 During the same period, activities in Western Australia decreased by 39.5 per cent while Queensland’s and Tasmania’s construction activities went down by 6 per cent and 4.2 per cent respectively.

The latest figures that Australia Bureau of Statistics released shows that Victoria’s construction activity gained significant momentum during the second quarter with a 5.2 per cent increase, following the increase in March (1.4 per cent). On the other hand, there was a decrease by 3.7 per cent nationally.

The data released confirmed the increase in construction activity for four consecutive quarters for Victoria. This increase was driven by detached residential housing and engineering construction, fuelled by the State’s population growth as well as the Andrews Labor Government’s strong infrastructure pipeline.

“These figures reaffirm the demand across the state for commercial, public, and residential infrastructure to cater for Victoria’s increasing popularity as Australia’s destination state and the place to do business” said Treasurer Tim Pallas

Get the latest industry news straight to your inbox by subscribing to the PlantMiner newsletter today.

OZ Minerals will be investing approximately $916 million for the development of the Carrapateena copper-gold mine in South Australia, the country’s largest undeveloped copper project.

The contract for the $929.3 million Bruce Highway upgrade – between Caloundra Road and the Sunshine Motorway – has been awarded. Minister for Infrastructure and Transport Darren Chester together with Queensland Main Roads Minister Mark Bailey recently announced that a Fulton Hogan Seymour Whyte Joint Venture is the winning contractor for the project.

Tenders are now out to market for the delivery of a major upgrade to Ocean Drive at Port Macquarie in New South Wales and submission is open to pre-qualified contractors.