Western Australia’s Midland Redevelopment Area is going to be expanded to include the Bayswater and Forrestfield station precincts, creating the METRONET East Redevelopment Areas which will focus on vibrancy, housing and jobs.

“By Creating METRONET East we bring together our commitment to creating more housing and employment choice and maximising our transformative investment in the Bayswater, Forrestfield and Midland areas.

“The best possible outcome for each of the METRONET East precincts would be for them to develop into more attractive areas for people to live, work and visit for recreation,” Planning Minister Rita Saffioti said.

This project area will help maximise development opportunities in the region as well as create market certainty that capitalise on the transport infrastructure delivered through METRONET. 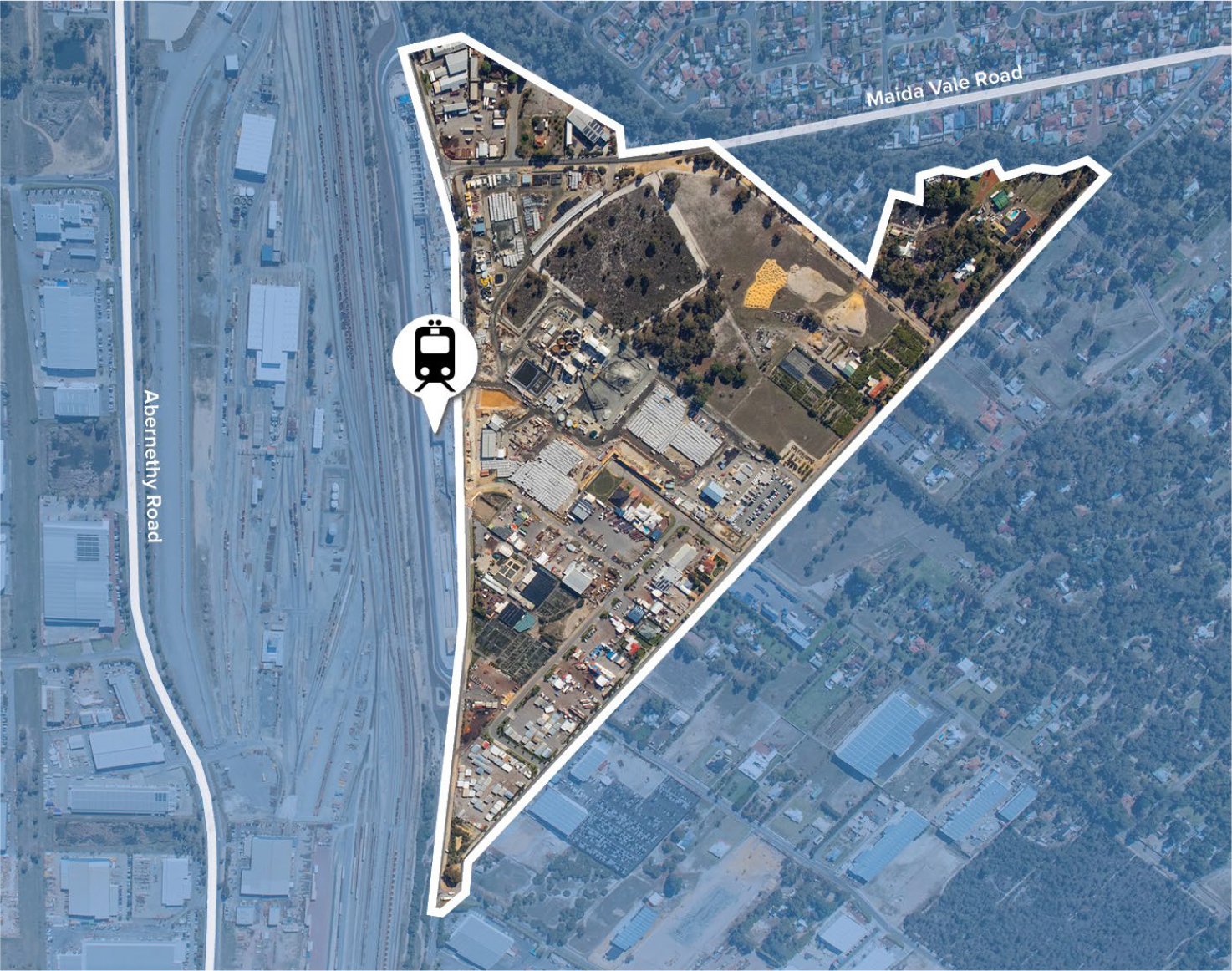 Works are already underway at the Forrestfield Station to deliver a new station building and 150-metre long central platform; and the design of the 1,200-bay multi-deck car park is progressing as well, with construction to commence next year. 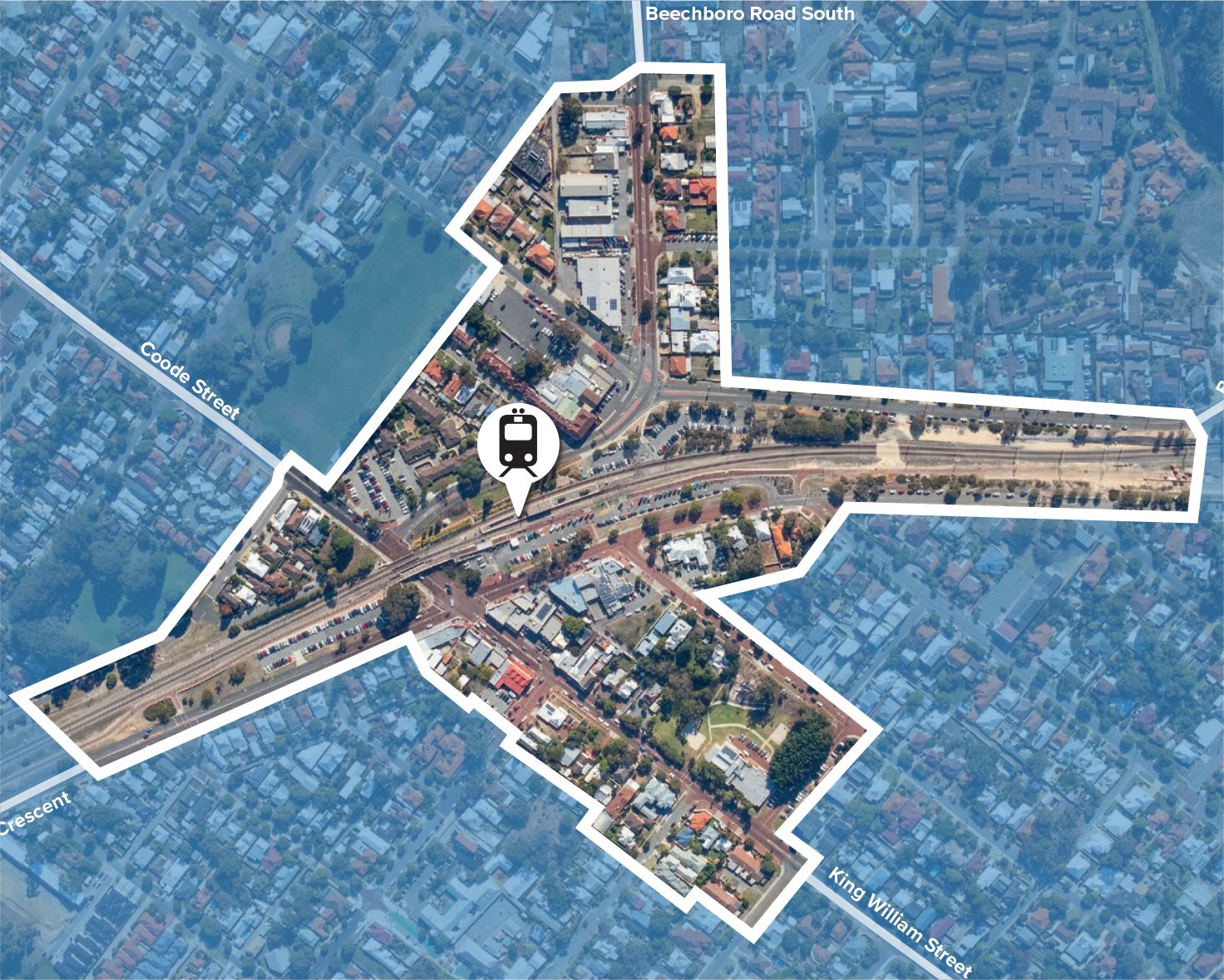 On the other hand, the tender process has begun for the Bayswater Station Upgrade. Early works on this project is anticipated to begin in 2019.

“Each of the precincts will be different to build on what is already great about the communities the redevelopment stations will service.

“It is important for the wider community that the State Government harnesses its investment in METRONET to deliver outcomes such as quality infill, housing choice and jobs - which will build a stronger economy and save taxpayers in the longer term,” Ms Saffioti said.

WA Water Minister Dave Kelly has announced the $44 million Ellenbrook Tank project for Water Corporation. The new 80 million-litre water tank will cater for the growth in the north-east metropolitan corridor as well as provide Ellenbrook residents with a more consistent water pressure.

Another section of WA's Great Northern Highway to be upgraded

Works on Western Australia’s Great Northern Highway continues with the Australian Government investing $44.91 million to upgrade the Maggie – Wyndham section of the project.