Rheinmetall Defence Australia’s two-stage $170 million Military Vehicle Centre of Excellence (MILVEHCOE) marks a new milestone and is one step closer to construction, with Watpac Limited appointed as the managing contractor for Stage 1 of the project.

Rheinmetall was awarded by the Australian Government the contract to deliver approximately 211 new generation Boxer 8x8 vehicles for the Australian Defence Force. MILVEHCOE in Queensland will serve as Rheinmetall’s headquarters as well as a facility where the company will design, develop, manufacture and sustain the vehicles.

According to Minister for State Development, Manufacturing, Infrastructure and Planning Cameron Dick, earthworks on the site are expected to commence by mid-2018 and major construction activities to begin my the end of the year. The facility is projected to be completed by the end of 2020.

“The Military Vehicle Centre of Excellence will be the base for Rheinmetall to deliver the $5.2 billion LAND 400 Phase 2 contract for next-generation combat reconnaissance vehicles for the Australian Army.

“Progress is well underway with GHD completing the initial design - work they will finalise in association with Watpac - and the development application has been approved by Ipswich City Council,” Mr Dick said.

MILVEHCOE will include a main production facility as well as a campus of high quality industrial production, testing facilities and administration building.

As part of Watpac’s contract, the company will be working closely with Rheinmetall, the Department of State Development, Manufacturing, Infrastructure and Planning (DSDMIP) as well as the project’s design team in order to finalise design development and the master program for the facility.

Watpac Construction Queensland / Northern Territory State manager Drew Brockhurst said that the company will be working with local businesses throughout the development of this project.

“We’ve built a solid record when it comes to engaging with local trades and suppliers as a priority for our projects and we are committed to creating opportunities for local businesses to be involved in delivering the MILVEHCOE facility.

“We look forward to working with DSDMIP over the coming months to finalise Stage 1,” Mr Brockhurst said. 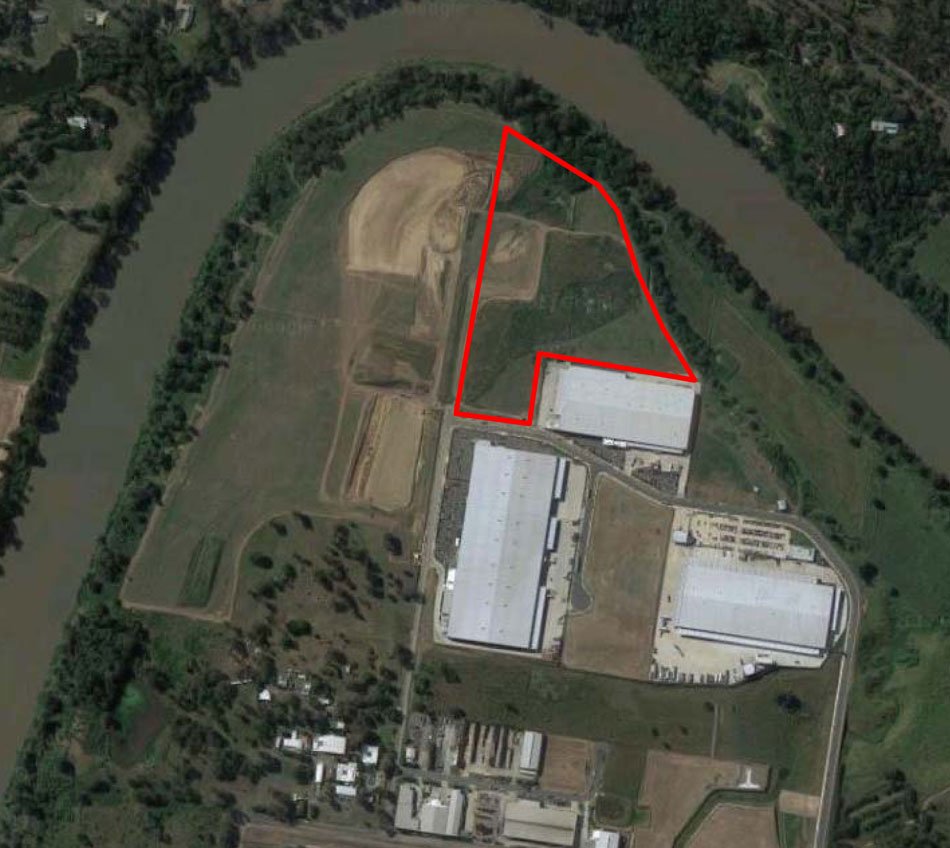 The MILVEHCOE facility is going to be located at Redbank in Ipswich, Queensland and its development is expected to support up to 300 jobs over a two-year period.