Works to remove the dangerous and congested Glenroy Road level crossing in Glenroy, Victoria will be ramping up as part of the summer construction blitz.

“We haven’t wasted a minute removing level crossings – with 44 already gone, this year we’ll remove a crossing on average every four weeks to improve travel, make our suburbs safer, and supporting thousands of local jobs.

“We know more Victorians are holidaying closer to home this year – so we encourage people to plan ahead and allow extra time while we get on with delivering the big projects our state’s transport system needs,” Acting Premier Jacinta Allan said.

The $285.6 million project is expected to support approximately 500 jobs, permanently remove the level crossing and deliver a new Glenroy Station.

The Glenroy Road level crossing is one of Melbourne’s most congested crossings, with the boom gates down for over 40 minutes during the morning peak.

Over the summer period, crews will work to relocate underground utilities, install foundations for the new rail trench that will separate trains and cars as well as remove the level crossing.

This multi-million-dollar project is going to be delivered by an alliance between John Holland Group, Kellogg Brown and Root and Metro Trains Melbourne.

“It’s great to see so much progress here onsite at Glenroy. These boom gates are dangerous, they divide the community, they cause traffic congestion – and thankfully, they’ll be gone for good in 2022,” Member for Pascoe Vale Lizzie Blandthorn said. 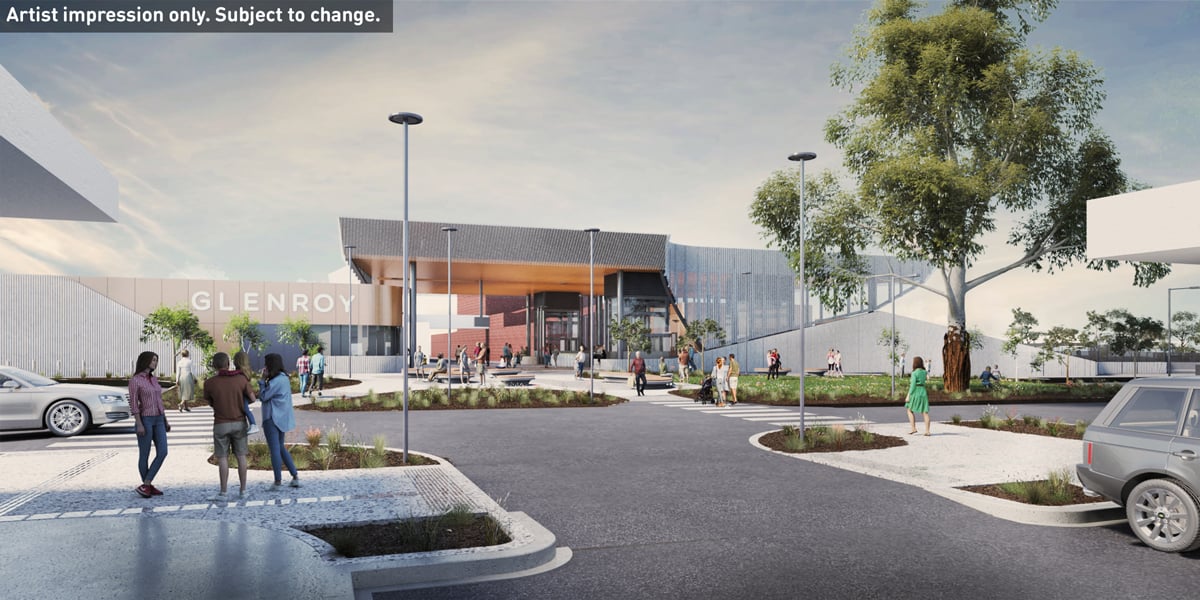 Over the period of closure, the old Glenroy Station building is going to be demolished and temporary station facilities are going to be installed to prepare for major excavation works to lower the rail line into a trench slightly east of the existing rail line – which will enable trains to continue operations during construction.

Once the new Glenroy Station is operational, it will transform the station precinct by connecting Post Office Place and Hartington Street for the first time in a century as well as provide commuters with a modern gateway.

“This project will transform the heart of Glenroy, making it easier and safer to get around, and deliver a new station precinct for the community to enjoy – I can’t wait to see the end result,” Member for Northern Metropolitan Region Sheena Watt said.

During the period where coaches will replace regional trains, V/Line will continue delivering critical public transport and roads maintenance and upgrades as part of a $328.4 million investment from the Victorian Government.

The Glenroy Road level crossing will be permanently gone and the new Glenroy Station will open in 2022.

The Victorian Government is gearing up to remove the dangerous and congested level crossing at Glenroy Road in Glenroy, with the announcement of the project design as planning progresses.

A new Glenhuntly Station is a step closer to being built, following the unveiling of designs for the new station. This project is being delivered as part of a series of transport infrastructure upgrades in Melbourne’s south-east that will help bust congestion and deliver more trains, more often.

CIMIC Group companies Pacific Partnerships and UGL will be developing and building the Glenrowan Solar Farm in northern Victoria following the acquisition of development rights for the renewable energy project.