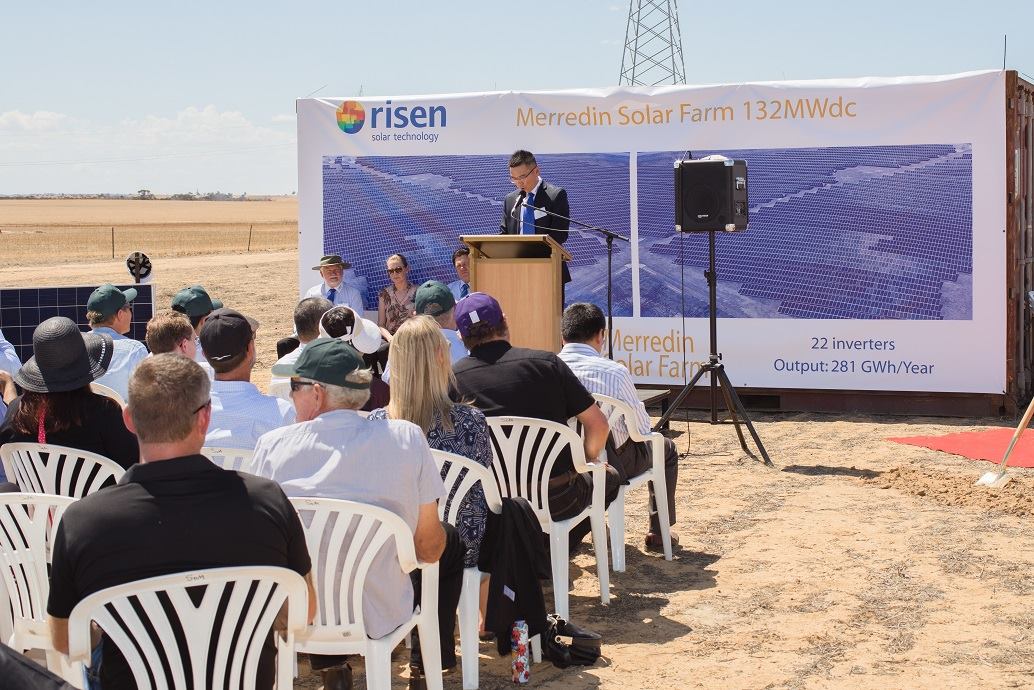 This new solar farm is expected to be the largest to be built in the State, and it is anticipated to generate up to 281GWh of renewable energy in a year which is enough to power about 42,000 homes.

Merredin Solar Farm is being built on a 460-hectare site previously used as a farming and grazing land. The solar farm will stand adjacent and be connected to the Western Power Merredin Terminal.

In addition, a diesel power station will also be constructed adjacent the Merredin Terminal.

Initial works on the project will include bulk earthworks to prepare the site for the installation of solar panels and substation components.

Major construction on the solar farm is anticipated to commence soon, with commissioning and beginning of operation set for the fourth quarter of 2019.

Risen Energy is aiming to utilise local resources for the project - including contractors, equipment, labour and accommodation. 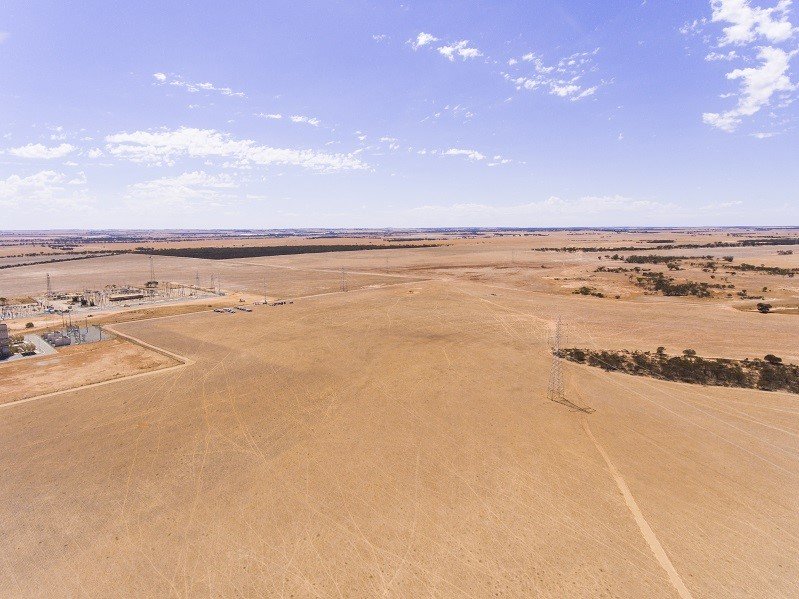 This renewable energy project is expected to support approximately 200 jobs during its construction and have three to five full-time staff to help operate and maintain the solar farm.

Merredin Solar Farm is projected to have an operational life of up to 30 years. Once the solar farm reaches the end of its operating life, the project site is going to be rehabilitated so it can be used as an agricultural site once again.

The development of the Merredin Solar Farm was given the approval, but it comes with conditions such as securing permits, upgrading the roads impacted by the project as well as compliance to environmental requirements.

“Merredin Solar Farm is our second acquisition of a utility-scale solar farm which we will progress from detailed engineering design, through construction, commissioning and ultimately the operation,” Risen Energy Project Development & Investment Director John Zhong said.

Alinta Energy is pushing ahead with the construction of what will be Western Australia’s largest wind farm - the 214MW Yandin Wind Farm located approximately 4 kilometres south of the town of Dandaragan and 150 kilometres north of Perth.

$1bn wind farm project in QLD given the green light

The Queensland Government has given development approval to an 800MW wind farm at Clarke Creek, approximately 150 kilometres north west of Rockhampton and 150 kilometres south of Mackay. The massive wind farm is set to become Australia’s largest.

PlantMiner chosen as a Westpac Business of Tomorrow

We're thrilled to announce that PlantMiner has been handpicked by some of Australia’s most talented leaders as one of the Top 20 Westpac Businesses of Tomorrow.