Victoria’s Western Rail Plan is one step closer to becoming a reality with the Victorian Government investing $100 million through the State Budget 2019-20 for the delivery of detailed planning and design works.

The Western Rail Plan is set to separate regional and metro services on the Geelong and Ballarat lines, which means there will be fewer stops as well as faster trips and less crowded trains. Separating the lines is also the first step towards the delivery of fast rail to the regions.

The Western Rail Plan will include:

“The Western Rail Plan is one of the vital projects our growing city and state needs - electrifying the rail line to the west to run more services to our booming suburbs and a step towards fast rail to Geelong and Ballarat,” Minister for Transport Infrastructure Jacinta Allan said. 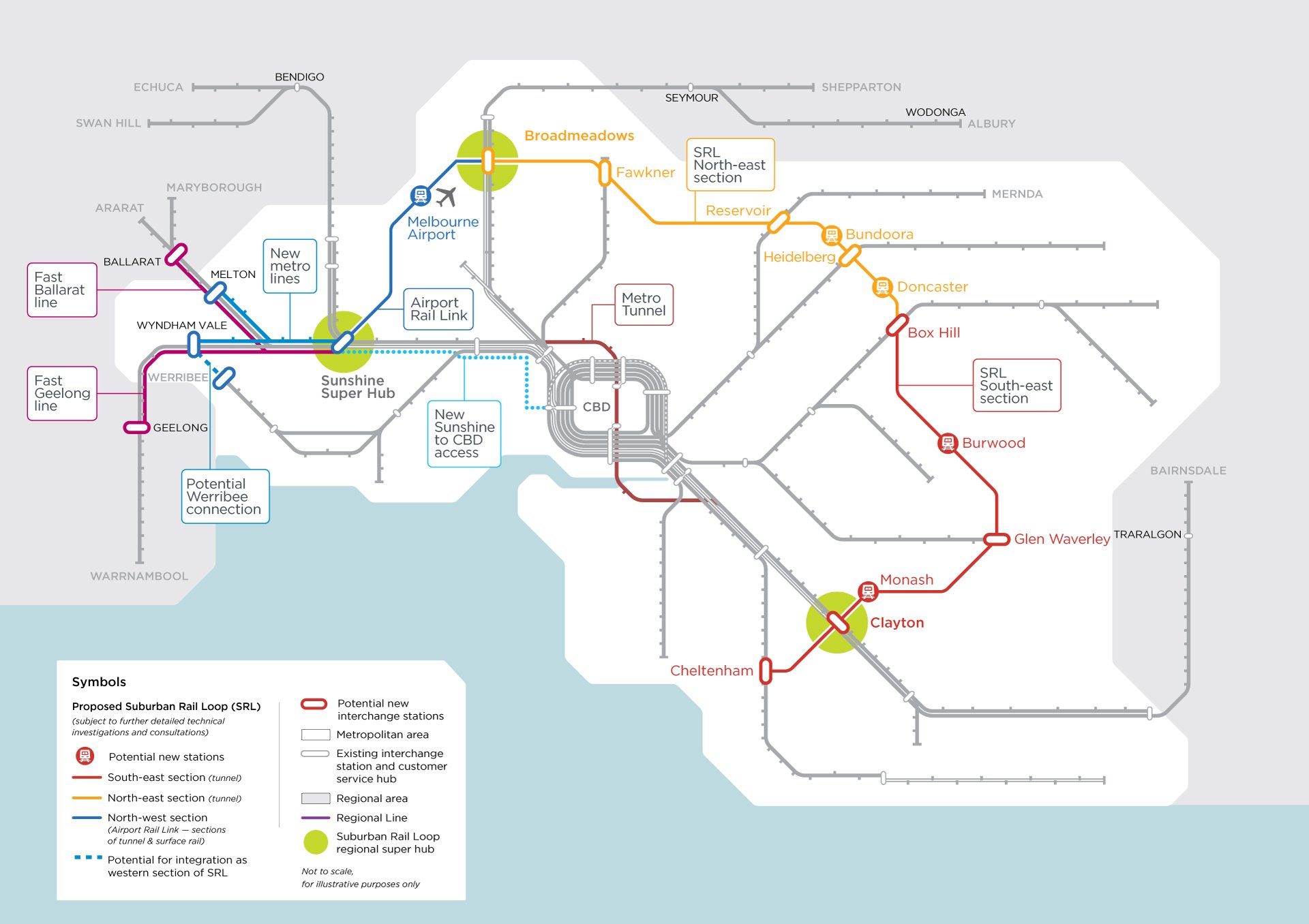 The State Government has established a Geelong Fast Rail Reference Group which includes representatives from communities living in and around Geelong together with stakeholders from various areas.

This group will be helping Rail Projects Victoria in assessing fast rail options for the Western Rail Plan. Wider community consultation sessions are set to go underway later this year.

A number of investigations and technical studies have already commenced to help better understand existing conditions along the Melton, Werribee, Wyndham Vale and Geelong corridors.

Staging the works for the Western Rail Plan is being considered to be delivered alongside the planning for the Melbourne Airport Rail Link business case that is due in 2020.

What are your thoughts on this new rail project for Victoria? Let us know in the comments section below.

Plans of an interactive mining museum in Western Australia – designed by former State architect Steve Woodland – has been revealed.

$100M in new funding for bridge upgrades across Australia

The Australian Government is investing $100 million to fund 164 bridges to deliver much-needed economic and safety benefits to communities around Australia under Round Two of the Bridges Renewal Programme.