Georgiou Group has been awarded the contract for the construction of the $160 million Warrego Highway Toowoomba to Oakey Duplication Stage 2 project, between Charlton and Kingsthorpe in Queensland.

This project will help improve safety and increase highway capacity by separating opposing traffic. Works will include upgrading intersections as well as adding new turning lanes.

According to Federal Minister for Infrastructure and Transport Darren Chester, construction of the project will take approximately 15 months to complete.

“This is the second stage of the Toowoomba to Oakey highway duplication and one of the 15 projects funded under the critical Warrego Highway Upgrade Programme. These works will improve driver safety and highway capacity by separating opposing traffic, upgrading intersections and building new turning lanes,” Mr Chester said. 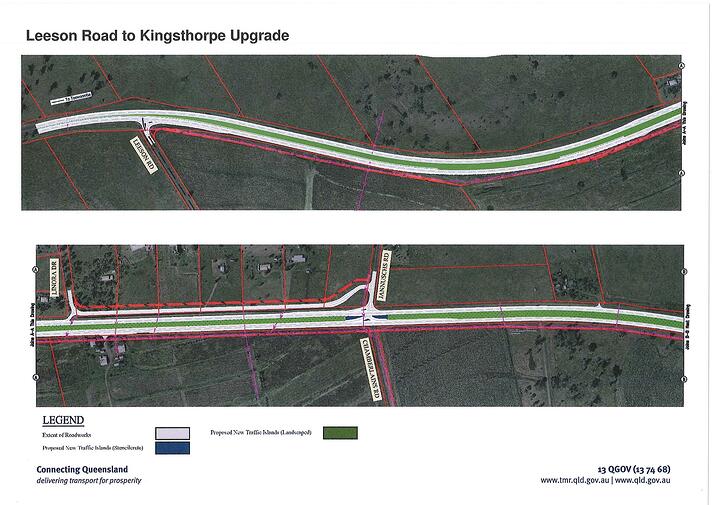 Minister for Main Roads and Road Safety Mark bailey said that the project will support an average of 250 direct jobs for the entire duration of the construction phase.

According to Federal Member for Groom Dr John McVeigh, this project will be upgrading a key link in Queensland’s regional economy.

“The Warrego Highway serves the agricultural heartland of the Darling Downs and the resource-rich Surat Basin, as well as being a major tourism route to outback Queensland. This is one of the growth corridors of the region and all projections point to a massive rise in road usage as new industries and neighbouring developments come online. The Federal Government is continuing to invest in enabling infrastructure for the region as we continue to grow,” Dr McVeigh said. 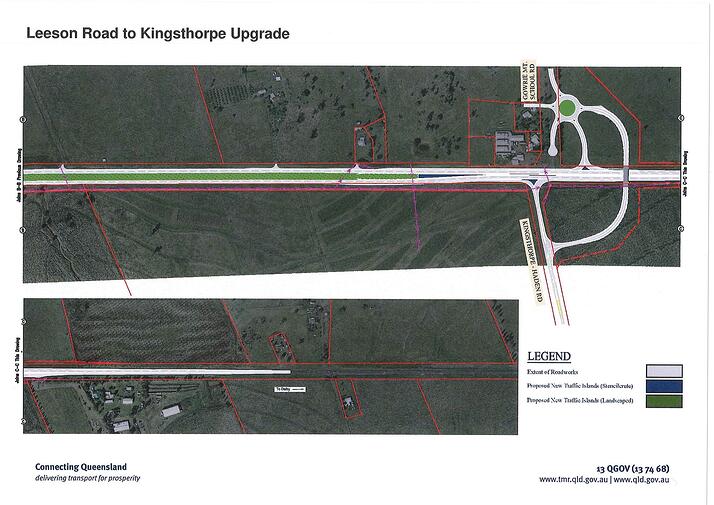 Works will include the construction of new eastbound lanes on the northern side of the existing road, with the existing highway forming the westbound lanes. A 15-metre-wide grassed median will also be built to separate opposing traffic streams.

Construction is expected to commence in early 2017.

The Australian Government has further allocated $160 million towards safety upgrades to Australia’s longest shortcut - the Outback Way. To date, approximately $330 million has been invested to deliver upgrades on the highway.

Thiess secures $160m contract extension on Curragh mine in QLD

Construction and Engineering Firm, Civmec, has secured two important contracts as part of of the development of a processing facility for Rio Tinto’s Amrun project near Weipa in North Queensland, totalling $160 million worth of work.