We're always excited to see successful transactions between renters searching on PlantMiner and our plant hire suppliers! So when Central Queensland based hire company OCM (Open Cut Mining) Equipment secured half-a-million dollars worth of plant hire through PlantMiner leads in the last six months, we thought we'd share with you how they capitalised on our procurement platform.

OCM Equipment re-signed to PlantMiner for a second year in July 2014, with a Premium subscription.

By tapping into the bountiful resource of our business development team, included in the subscription, OCM Equipment’s Managing Director, Richard Belcham, saw an immediate return on investment.

OCM Equipment mobilised a D9 Dozer to Nhulunbuy, Northern Territory, for a project that was discovered by the PlantMiner business development team. 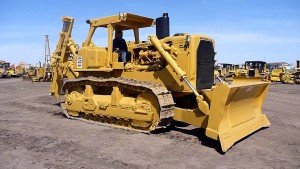 The project for YBE(2), one of the largest Aboriginal companies in Australia, was at tender stage when Belcham first provided indicative rates.

He then followed the project through to the award date and was subsequently awarded the hire, worth an estimated $70,000.

This method of consistently quoting through PlantMiner obviously works for Mr Belcham; evidence which is substantiated through success his company continues to see.

In December 2014, our business development team recognised that a leading resource sector services company, Sedgman Limited, announced it had been awarded a $133 million EPC contract for a project at the Groote Eylandt Mining Company Manganese Mine.

"I’d been following this one for a few months. The initial package in focus was for the earthworks which were tendered by Whittens and York Civil," Batch explained.

At the end of the tender process, Sedgman selected Whittens and awarded them the 6-month contract for the demolition, bulk earthworks and structural concrete.

"Once Whittens picked up the package I got in touch with their Plant & Asset Manager, who eagerly submitted a quote request through the system for the required plant and equipment outside their internal fleet," Batch added.

"They were looking for a current snapshot of local hire companies and associated value propositions, which is where we strive."

OCM Equipment met the hire requirements for the works and ended up winning the hire job. The estimated value of the supply is in excess of half-a-million dollars.

Speaking to a Whittens representative, they said "OCM Equipment were the perfect fit".

“OCM Equipment admittedly didn’t have the cheapest rate of all interested parties however their quote was the most comprehensive, detailed and the gear having the right safety specifications and low hour machines really suited our needs.”

Whittens had critical deadlines to meet and strict machine specifications to adhere to, and PlantMiner's online portal and experienced staff helped put all the relevant and suitable suppliers in front of them.

Tap into PlantMiner's generous resources by registering your interest today. Our experienced Business Development team may be the key to securing your next big project.

If you've got an upcoming project and would like to get in touch with one of our Business Development Managers to help source plant and equipment, contact us on 1300 550 434 or tell us what you need to hire and one of our team members will contact you. 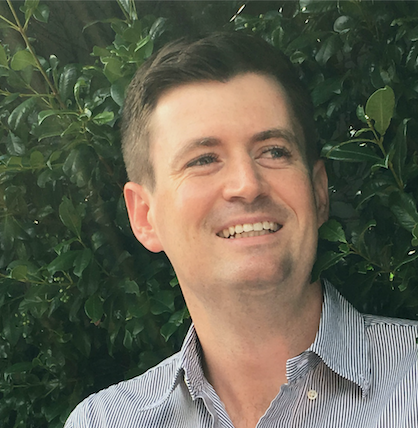 Daniel Wilson
Felix’s General Manager, Dan Wilson, is an expert in the construction marketplace landscape. His thought leadership is helping shape the industry during a significant time of change and technical innovation. Famous for his office idioms, Dan’s passion, leadership and drive ‘goes off like a frog in a sock’ and is unparalleled in the industry. He lives and breathes Felix, connecting people who have a hire need, with companies who have what they need.
Follow me:

The first sod has been turned to signal the beginning of major construction on Albemarle’s $1 billion Kemerton lithium plant in Western Australia, a project that is expected to create 500 construction jobs and a further 500 jobs once it is operational.

Neoen Australia has proposed a $1 billion renewable energy project to be built mainly on a pine plantation near Portland in Victoria. The 900MW wind farm and battery storage project is set to become the first and the largest of its kind to be built in Australia.