According to Deputy Prime Minister and Minister for Infrastructure, Transport and Regional Development Michael McCormack, this new hotel is aimed to support the airport as well as associated businesses in the precinct to continue to thrive and grow.

“The plans to build a 4 to 4.5-star hotel with up to 200 rooms and conference facilities will significantly increase the number of people doing business in and around the airport precinct while attracting more investment into the region’s economy.

“Construction and ongoing operation of the hotel will have positive economic impact to the region as well as the likely flow-on benefits through the demand for day to day goods and services needed to operate the proposed hotel,” Mr McCormack said. 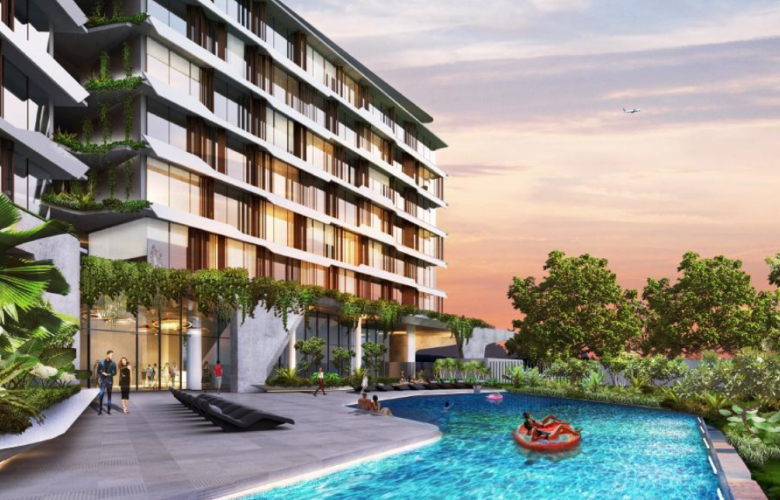 The new airport hotel is going to be seven storeys high that will have views over Kirra beach and across the runway. The hotel will also feature a rooftop bar and a viewing deck.

Once completed, the Rydges-brand hotel will serve locals as well as onward travellers passing through the Gold Coast.

“Visitors to the region will appreciate the hotel, which is close to both the beautiful Gold Coast beaches and the airport. And locals will use it too, especially those catching early morning flights.

“An airport hotel is something that has been missing at Gold Coast Airport and now that we have the approval, we can move ahead with another important part of our development plan designed to further activate the precinct and accommodate growth,” QAL CEO Chris Mills said.

Construction on the new hotel is expected to commence later this year and be operational in 2019.

QAL estimates that the project is going to generate up to 90 jobs during construction and more than 60 operational jobs.