The Gold Coast Council has given the thumbs up to Stage 1 of the old Gold Coast Hospital redevelopment in Southport. The former hospital site is going to be transformed into a $550 million masterplanned residential hub – dubbed ‘Queen Street Village’.

The first stage of the project will include a 19-storey building – called the Palladium – which features 17 levels of residential apartments that range from one to three bedrooms as well as a retail space on the ground level.

The proposal from project developer, Property Solutions, include a seven-tower development – ranging from 16 to 25 storeys in height – on the 3.2-hectare old hospital site, where the old hospital rooms will be replaced with apartments with views of Surfers Paradise. 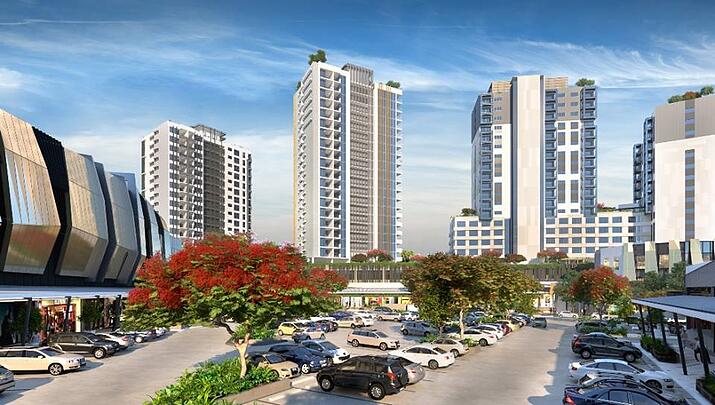 The project will also include a residential care, a retirement facility, theatre, health care services as well as restaurants along with offices and a showroom.

According to Property Solutions’ sales and marketing director Craig Wright, the old hospital site was identified – through an initial research – as the ideal location for the development because it is in close proximity to the Southport CBD. Mr Wright also said that the local population is expected to grow approximately 3.5 per cent annually over the next two decades. 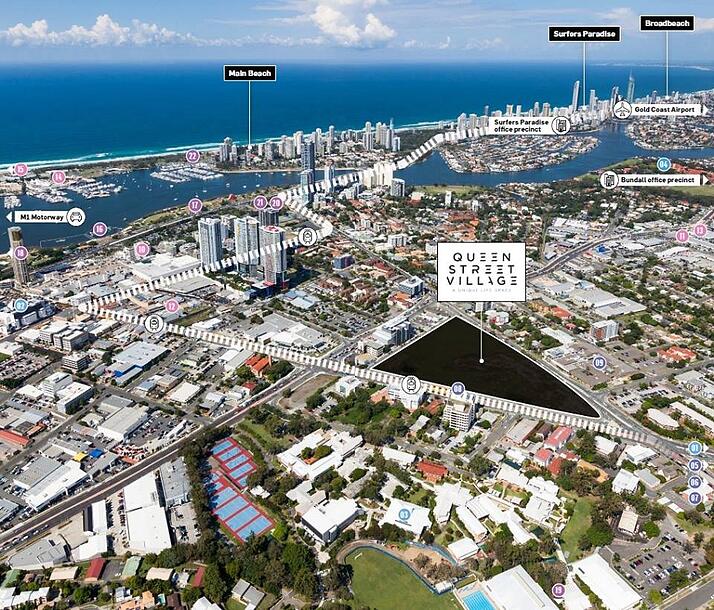 The multi-million dollar project – which is going to be developed over the next six to eight years – will be located by Queen Street, Nerang Street and Little High Street in Southport.

What do you think of this development in the Gold Coast? Let us know your thoughts below in the comments section.

The Hornsby Ku-ring-gai Hospital - one of Sydney’s outdated hospitals - is up for a much needed upgrade, with works already underway on the second stage of the hospital’s redevelopment.

The new $543 million Victorian Heart Hospital - located within Monash University’s Clayton campus - is one step closer to beginning construction, with a builder already appointed and the preferred design revealed.

Works begin on Stage 2 of the $399m Caboolture Hospital Redevelopment