The $80 million congestion-busting Mackay Northern Access Upgrade Project is one step closer to beginning construction, with the design for Stage 1 ready for community consultation.

According to Deputy Prime Minister and Minister for Infrastructure and Transport Michael McCormack, this project will help improve safety as well as relive the increasing pressure on the Bruce Highway and Mackay’s northern road network.

Stage 1 of the Mackay Northern Access Upgrade will include:

“Motorists who travel along this stretch of the Bruce Highway know just how heavy traffic can be. 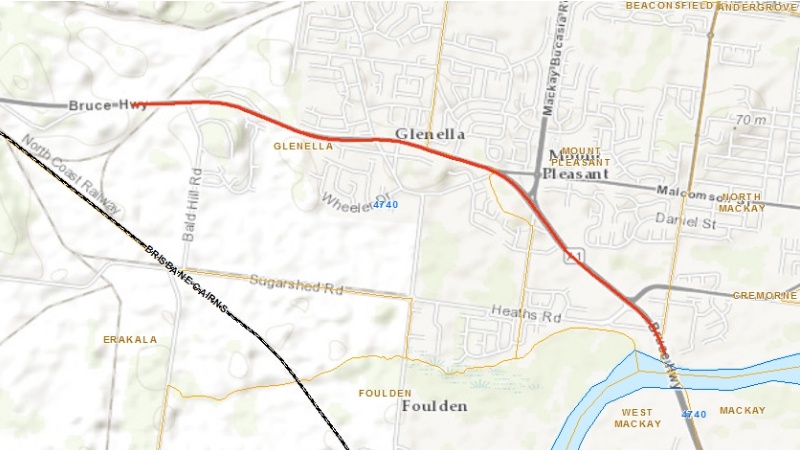 Stage 2 of the Mackay Northern Access Upgrade will include upgrading the Davey Street overpass as well as widening the highway to four lanes which will align it with the Mackay Ring Road approximately 350 metres north of Bald Hill Road.

Federal Member for Dawson George Christensen said that Mackay roads carry approximately 15 to 20 million tonnes of freight each year and this project will streamline a vital freight transport route.

Construction on the Mackay Northern Access Upgrade Stage 1 is expected to commence in late 2018 – once design works and extensive community consultation are finalised – and, weather permitting, be completed by mid-2020.

The Australian Government is investing $9.2 million towards the Mackay Northern Access upgrade, a part of Queensland’s Bruce Highway.

Construction has commenced on an $80 million expansion project on the Karalee Shopping Village in Ipswich, Queensland and Hutchinson Builders is delivering the project.

The major contract to deliver the $80 million City Tram Extension Project in South Australia has been awarded to the Downer EDI and York Civil joint venture, with works to commence in the coming weekend.