Franzè Developments’ $150 million Ryrie Street mixed-use development has been granted approval by the Victorian Department of Environment and Planning and it will include Australia’s first Holiday Inn Hotel and Suites outlet.

The new Holiday Inn Hotel and Suites outlet - which will stand along a new commercial tower - is going to be Geelong’s biggest new hotel to be built in almost two decades.

The mixed-use development will stand on 44 Ryrie Street and it will comprise of a 180-bed hotel along with 10 levels of office space as well as 24 apartment units and retail space.

“Our vision for the Ryrie Street site is to deliver a truly mixed-use project that responds to the Central Geelong Action Plan which will see Geelong evolve from its manufacturing roots to a city of culture and innovation.

“Geelong is now one of Australia’s fastest growing regional cities, with population expected to grow by more than 150,000 people in the next 20 years, and the urban environment and amenity needs to respond accordingly,” Franzè Developments Founder and Managing Director Paul Franzè said. 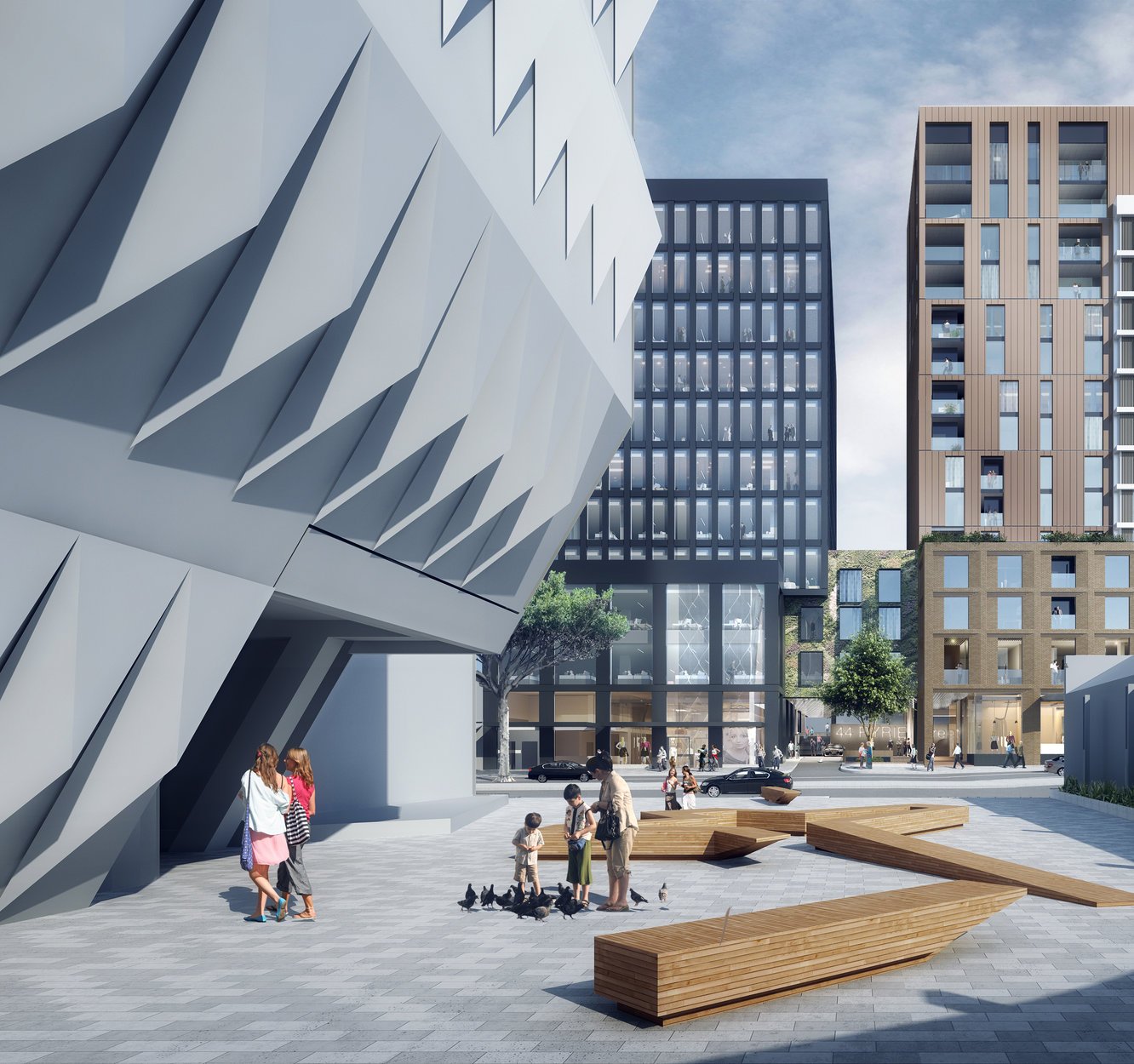 The development was designed by architecture firm Architectus, and the design was inspired by the region’s old wool stores. The new mixed-use project is also going to be located adjacent Geelong’s Arts Centre.

“The project stitches seamlessly into the adjacent cultural precinct and builds on the investment in the area to become a gateway to Geelong’s city centre,” Architectus’ Matthew Smith said.

Holiday Inn Hotel and Suites Geelong will have a 4.5 star rating and it is going to be operated by InterContinental Group under a 20-year year agreement with Franzè Developments.

Demolition works on site are already underway and major construction activities are set to commence later this year.

The Ryrie Street development is projected to open for business in 2020.

The Queensland Government has named Australian Unity as the preferred tenderer for the $1.1 billion Herston Quarter project in Brisbane. The redevelopment will transform the former children’s hospital at Herston into a mixed-use precinct for health, residential, commercial and recreational activity.

With the global pandemic dying down, more and more infrastructure projects are ramping up across Australia to catch up with lost time during the two years when the country battled to keep COVID-19 at bay.