A new landmark development as part of the massive Sydney Metro project is one step closer to construction, with a consortium comprising of CPB Contractors, Oxford Properties Group and Grocon awarded the $463 million contract to deliver the new Pitt Street Station. 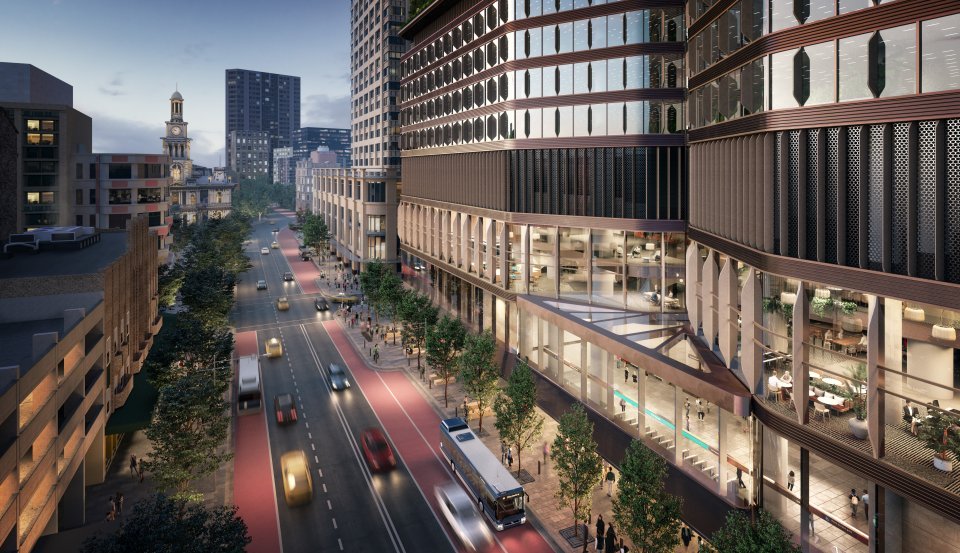 The Pitt Street Station development will comprise of a 250-metre-long underground station and two new 39-storey commercial and residential towers.

The commercial office building is going to be built above the station’s northern entry - on Park Street between Pitt and Castlereagh streets - catering to more than 3,000 daily occupiers, and will have “leading smart building and sustainability features”.

On the other hand, the residential tower is going to be located above the station’s southern entry - near the corner of Bathurst and Pitt streets. This building is going to be comprised of about 230 premium apartments as well as high-quality facilities for its residents.

The State Government is set to receive $369 million from the consortium as part of a value capture agreement that will give the consortium air rights for the development of the two towers above Pitt Street Station.

Major construction on the project is anticipated to commence in 2020, and is due to be completed in 2023.

The Pitt Street Station is just one of the five Sydney Metro stations to be integrated with its surrounding area. Other stations to be delivered under the Integrated Station Development will be located at Crows Nest, Victoria Cross in North Sydney, Martin Place and Waterloo.

Sydney Metro is Australia’s largest public transport project and it will deliver 31 metro stations and over 66 kilometres of new metro rail.

Two CIMIC Group companies - CPB Contractors and UGL Limited - have been awarded a $1.376 billion contract by the New South Wales Government to deliver works on the Sydney Metro project.