With the construction of the Newcastle light rail network expected to commence later this year, the Government announced on January 21 that it's calling for expressions of interest for the design and construct of the project.

“We’re now calling on qualified organisations to register their interest for the design and construction tender for light rail,” - Transport of NSW Spokesperson

The expression of interest period will close on February 12 and then respondents will be shortlisted and these will be invited to tender. Transport for NSW said the contract is expected to be awarded in mid 2016, with construction beginning later this year.

The $510 million project is part of the NSW Government's aim to deliver a new light rail for the region.

"We are committed to getting light rail in Newcastle right. To do this, we need the right people to design and construct Newcastle's light rail, on-time, on-budget and with minimal disruption to the community." - Transport of NSW Spokesperson

In August 2015, the Government put the position of technical adviser for the light rail out to tender. Now they are seeking a contractor to complete the design and construct of the light rail which, when completed, will run east from new Wickham transport interchange along the existing rail corridor, then move south connecting with Hunter street and Scott Street and complete it's run at Pacific Park.

Transport of NSW is working hard to get the project up and running and is excited to get it started, consultation with the community is said to commence in the coming months as part of the approval process of the light rail.

If you are interested in tendering on this project but need guidance or help ensuring your tender application is compliant and will be competitive among the pool of bids, then download our 10 tips for successful tendering eBook for some helpful tips and tricks. 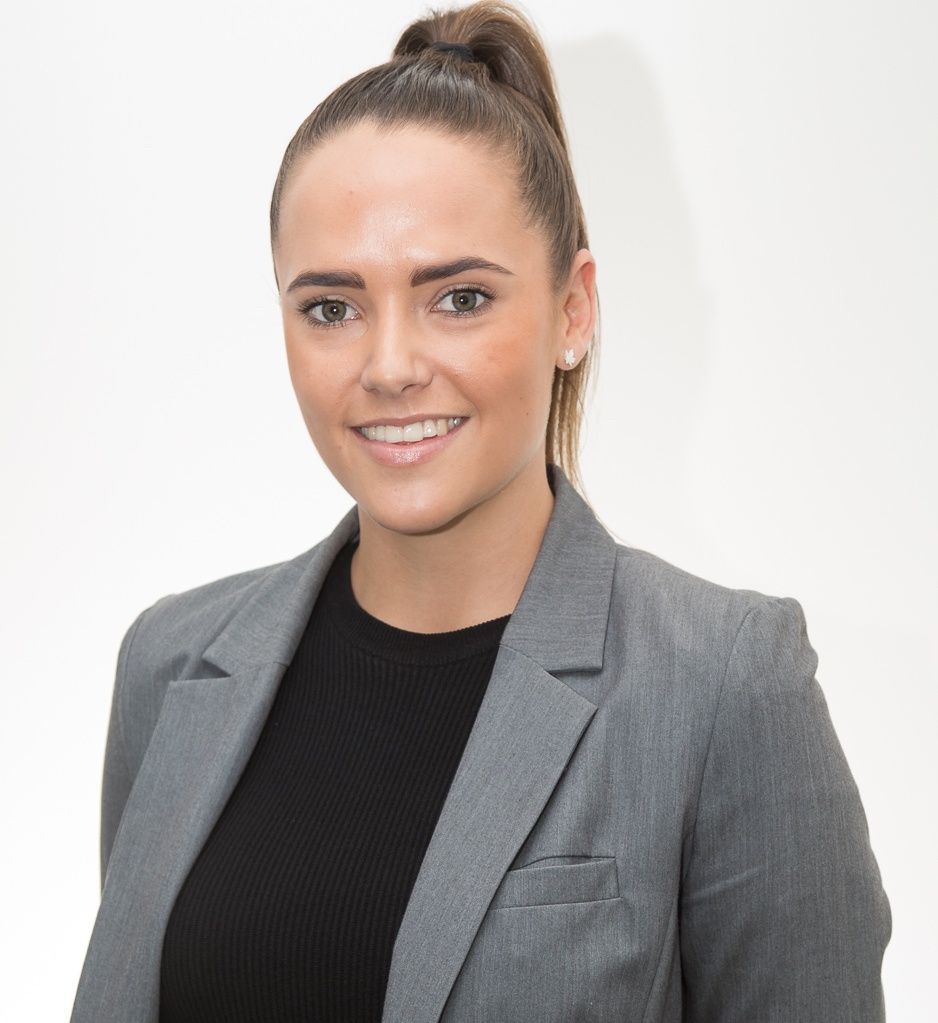 The first sod has been turned and construction is now underway on Transurban Queensland’s $512 million Logan Enhancement Project.

Major construction has commenced on the $140 million Transit Oriented Development (TOD) at the Ferny Grove Train Station in Queensland, with works to be delivered by Queensland-based developer Honeycombes Property Group.