The massive Sydney Metro West development in New South Wales has reached another milestone with the announcement of two shortlisted consortia that will tender for the delivery of the new Hunter Street Station.

The new landmark Hunter Street Station will transform Sydney’s CBD and it is set to become a transport precinct that provides connections to George Street, light rail, train services at Wynyard as well as to the new Sydney Metro City & Southwest station at Martin Place.

“Sydney Metro is a game changer for Sydney – revitalising places, reducing travel times and providing a boost for local businesses.

“There’s an opportunity with the new Hunter Street Station to create a world-class transport precinct which will become a gateway to jobs, business and tourism,” Minister for Transport, Veterans and Western Sydney David Elliott said.

The two shortlisted consortia are:

The Hunter Street Precinct Development Partner is a first-of-its-kind model that will ensure the best precinct as well as value for money outcomes for the delivery of this significant project.

“The shortlisted consortia have already been through a competitive procurement process, and now will get to work on detailed proposals that maximise place making outcomes and show how they will integrate the precinct and station,” Sydney Metro Chief Executive Peter Regan said.

The contract for the Hunter Street Precinct Development Partner is due to be awarded in 2024.

The Hunter Street Station precinct is part of the Sydney Metro West development that commenced construction in 2020, estimated to create over 10,000 direct and 70,000 indirect jobs. 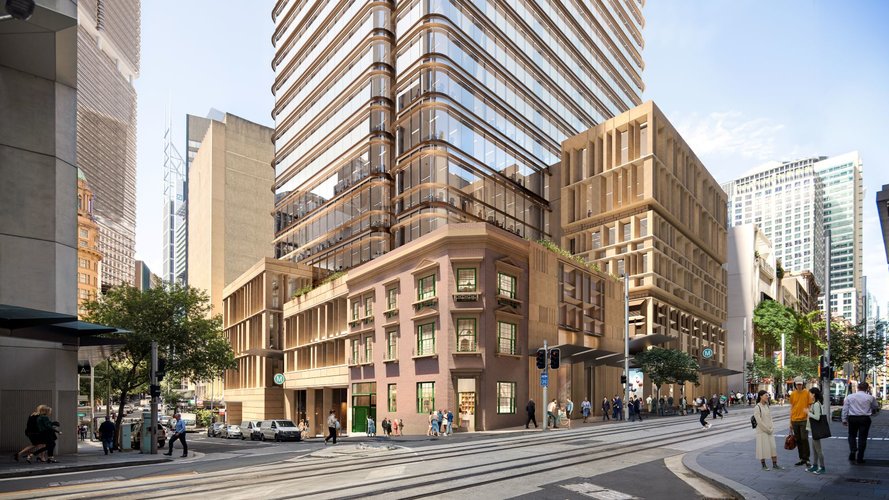 Sydney Metro West is expected to be completed by 2030.