Not only is the Queensland Government committed to creating local jobs, it is also committed to delivering quality education facilities for the growing community through a $346 million education package that will include the construction of four new state schools.

“We are more than aware that the global economic headwinds are pointing toward unprecedented difficult times in the wake [of] the global COVID-19 pandemic.

“Queensland’s plan for economic recovery begins with job creation and in the education space we’re more than pulling our weight, delivering another five new state schools in 2021 on top of the eight that were opened this year,” Premier Annastacia Palaszczuk said.

The four new education facilities include two new primary schools in Caloundra South and North Maclean in Greenbank as well as a new special school in Coomera that will all open in time for the 2022 school year; and a new primary school at a site that has not been determined in Brisbane’s inner west suburbs – which will open in 2023. 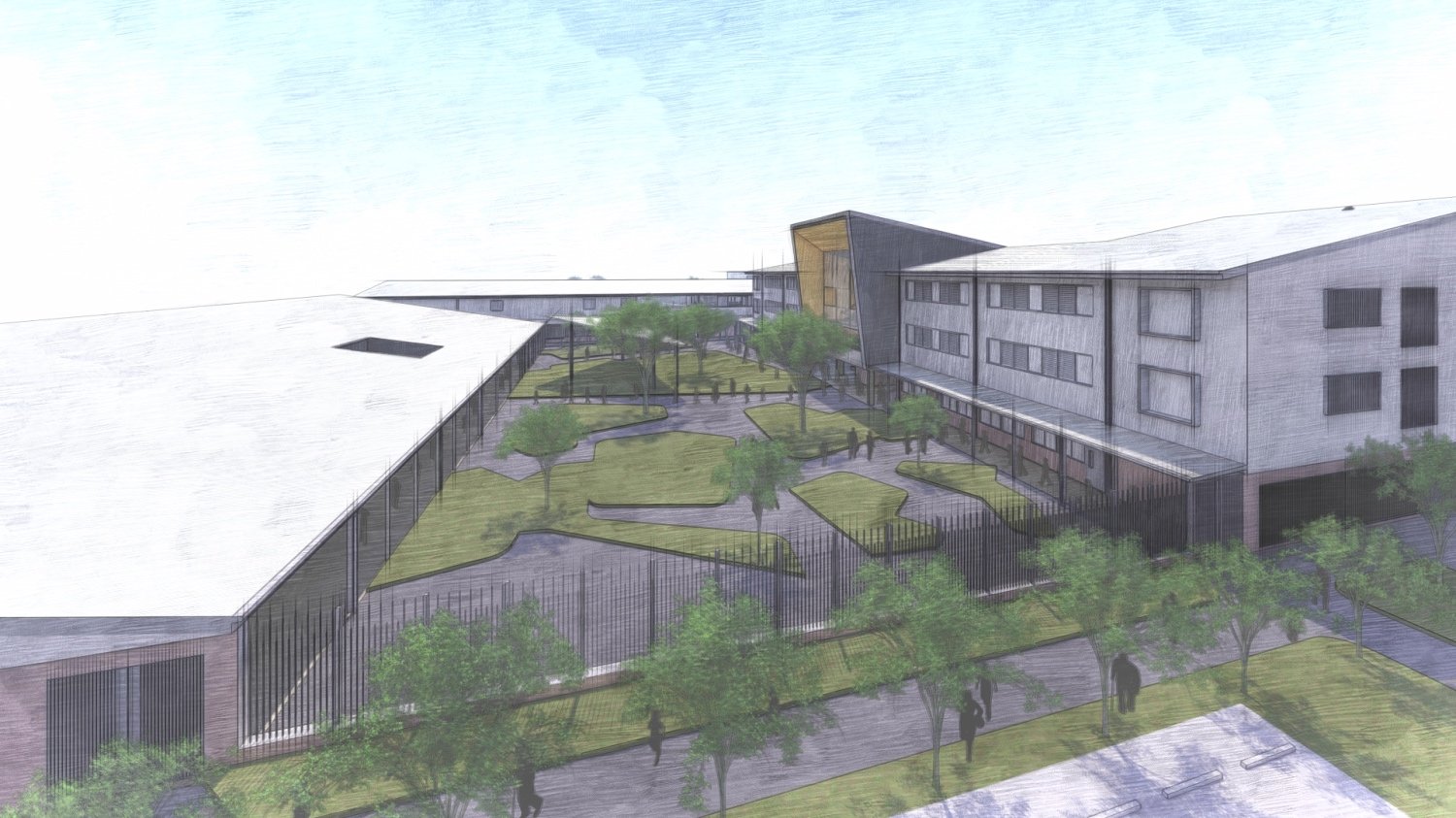 According to Education Minister Grace Grace, the new schools will open in time for the first day of school.

“As well as providing world-class education infrastructure, the scale of these projects means there will be significant employment opportunities for local tradies and subcontractors.

“We are focused on getting people back to work as we unite and recover from the global COVID-19 pandemic, with these projects expected to support more than 870 local jobs,” Minister Grace said.

The two new primary schools in Caloundra South and Greater Flagstone Priority Development Areas (PDA) will cater to the “strong population growth” in these areas.

“The new primary school in Caloundra South will support the existing Baringa State Primary School and the new secondary school that is currently under construction, which will open in 2021.

“The new primary school in North Maclean will be the first of many new schools that will be built in the Greater Flagstone PDA,” Minister Grace said. 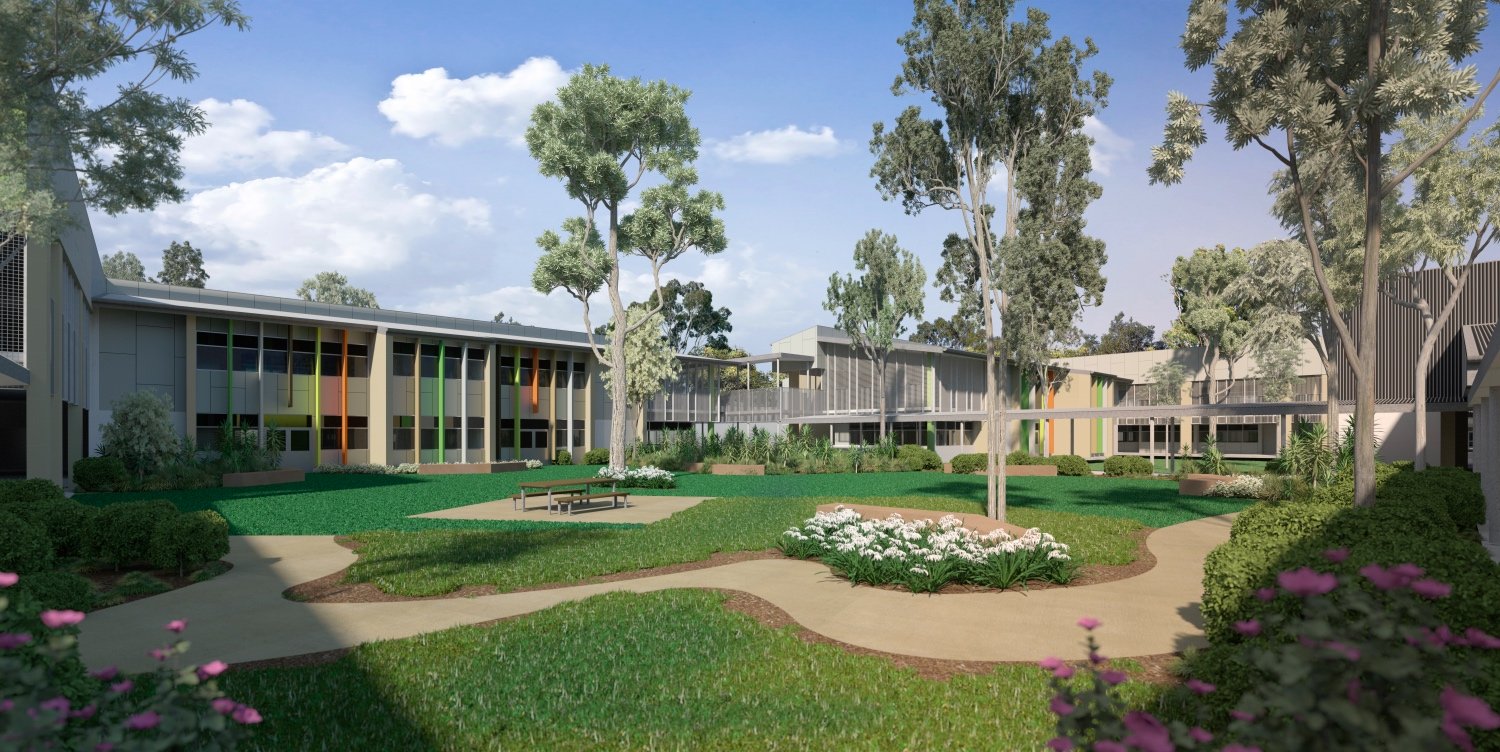 The State Government’s $346 million funding commitment has been allocated to the Building Future Schools Fund that will build new schools as well as upgrade existing education facilities and plan more future schools.

With funding now in place, an extensive community consultation process can commence to find the best location for new schools that will benefit the local community.

“We’ve also allocated $65 million of funding for a new primary school to be built in Brisbane’s booming inner west suburbs to be opened by 2023.

“This funding package will also include almost $20 million to complete Stage 2 of the Lee Street Special School in Caboolture and more than $80 million towards planning and land acquisition for more 2023 and 2024 schools,” Minister Grace said.

The $176 million Cairns Convention Centre expansion in Queensland is set to deliver hundreds of local jobs as the project marks a new major milestone with the appointment of Lendlease Building Pty Limited as managing contractor.

The next stage of the Bruce Highway upgrade is set to begin, with the preferred alignment for the 10-kilometre road duplication between Edmonton and Gordonvale has been released. The $481 million Cairns Southern Access Corridor Stage 3 is set to improve traffic flow as well as road safety south of the city.