The development of a new $1.2 billion commercial tower above the future Victoria Cross Station in North Sydney, New South Wales has been given the green light as part of the third tranche of projects covered by the State Government’s Planning System Acceleration Program.

The Victoria Cross integrated station development is going to be delivered by Lendlease, with the company securing the contract in December 2018. You can read more about it here.

“The approval of the Victoria Cross tower signals an important milestone for the larger Victoria Cross development, which is in line with Lendlease’s strategy to delivery and support infrastructure projects that create better social and economic outcomes.

“Lendlease looks forward to working in partnership with the NSW Government, Sydney Metro and North Sydney City Council to deliver the next phase of our shared vision for a vibrant, connected North Sydney,” Lendlease Managing Director – Development Matthew Mears said.

The entire Victoria Cross integrated station development will include:

“North Sydney is already a strong commercial hub for Greater Sydney and this project will provide a much-needed boost, injecting $315 million into the economy and creating between 400-600 construction jobs to deliver the over station development,” Minister for Planning and Public Spaces Rob Stokes said. 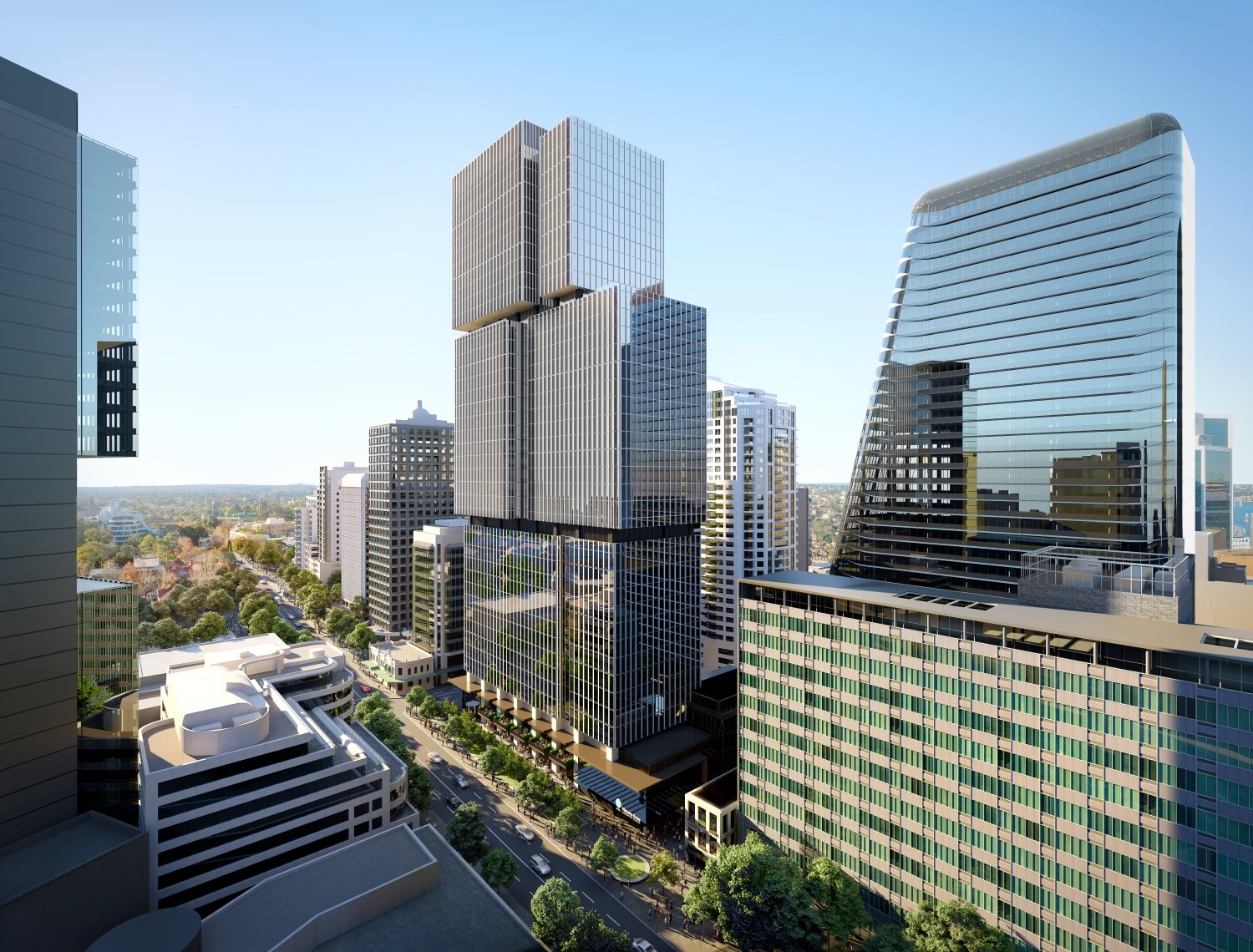 The new Victoria Cross tower will be able to accommodate up to 7,000 office workers across a 56,000-SQM space for office and retail use, with the integrated station development providing better connectivity for the growing community in this part of the city.

The Victoria Cross over station development is anticipated to create thousands of on-site jobs over the life of the project.

The development will have a three-year construction phase which is set to commence in early 2021.

“Now more than ever it’s vital we continue to deliver projects that create employment opportunities and contribute to rebuilding the economy,” Mr Mears said.

Source: Lendlease (1, 2); Transport for NSW; The Urban Developer; Inside Construction