Georgiou Group has been awarded the contract to deliver upgrades on the M1 Pacific Motorway at the Weakleys Drive and John Renshaw Drive intersection.

According to Federal Minister for Urban Infrastructure and Cities Paul Fletcher, this section is one of the three projects under the $391.6 million M1 Pacific Motorway Upgrade, which is jointly funded by the Australian and New South Wales Governments.

“This project will expand traffic capacity by replacing the existing roundabout with traffic lights and increasing the number of lanes.

“This will improve traffic flow, travel times and safety for all road users on one of Australia’s busiest roads,” Mr Fletcher said.

NSW Minister for Roads, Maritime and Freight Melinda Pavey said that she is looking forward to the completion of the entire project.

“Work is set to start over coming months and expected to be completed in 2019, weather permitting, while the two other projects in the M1 Pacific Motorway upgrade package are also progressing well.

“This section of road supports a huge volume of freight traffic, and we can expect freight movements to grow between the Central and North coasts in coming years,” Mrs Pavey said.

Works on this section of the M1 Pacific Motorway upgrade will include: 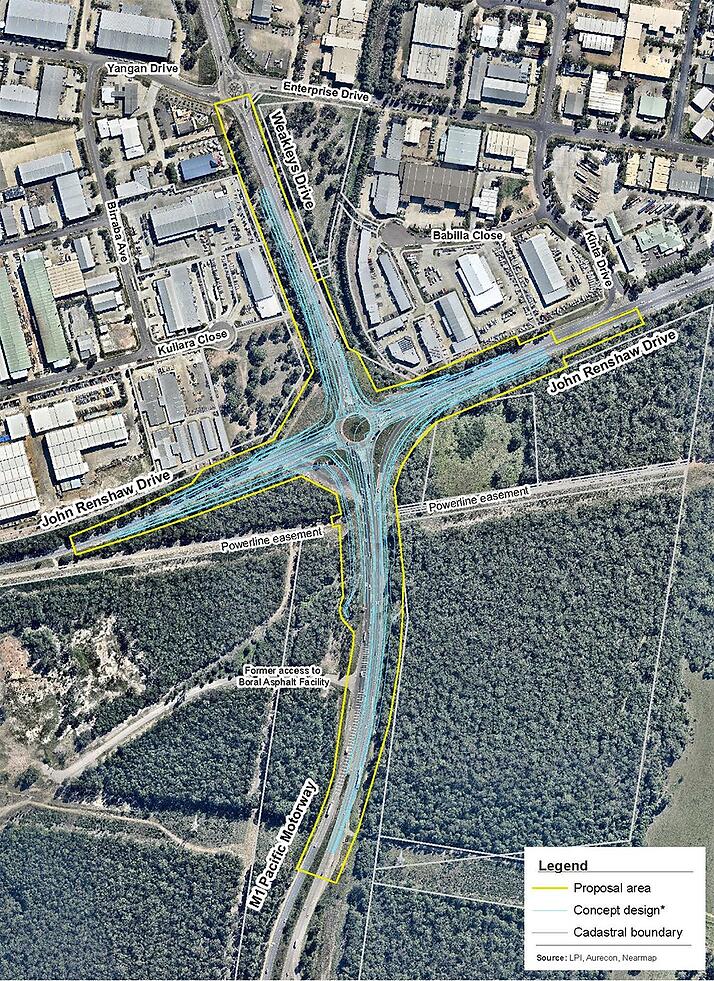 NSW Parliamentary Secretary for Planning, the Central Coast and the Hunter Scot MacDonald said that works on the other sections – Kariong to Somersby and Tuggerah to Doyalson – of the project are progressing well.

“In December 2017, the construction contract for the Kariong to Somersby upgrade was awarded with works set to begin in early 2018, while work is getting underway on a third northbound lane as part of the Tuggerah to Doyalson upgrade, which is due for completion in 2020.

“More than 70,000 motorists use the M1 Pacific Motorway each day, including 7,000 freight vehicles, and it’s great to see further progress on this key upgrade for the New South Wales economy,” Mr MacDonald said.

Major construction work on the Weakleys Drive and John Renshaw Drive intersection is expected to commence in March 2018 and will take up to 12 months to complete.

Stay up to date with the latest NSW M1 Pacific Motorway upgrade updates as well as other industry news by subscribing to Felix Project News today.

With the concept design released and the environmental assessment opened for community feedback, the Hexham Straight Widening project in New South Wales has taken a “leap forward” and is now a step closer to beginning construction.