Following the approval of the Sandy Ridge Project, Tellus Holdings has awarded a $50 million engineering, procurement and construction (EPC) contract to GR Engineering Services (GRES) for the delivery of a new waste facility on site.

The Sandy Ridge Project is a kaolin mining operation that is located approximately 75 kilometres north east of Koolyanobbing in Western Australia.

“We are pleased to progress this opportunity with Tellus, which has followed GR Engineering’s involvement to date in the Sandy Ridge Project’s feasibility study and preliminary design work.

GRES’ scope of works include the delivery of a fully-integrated facility for long-term storage, recovery and permanent isolation of hazardous and intractable waste as well as the provision of associated kaolin mining activities. The company will also be delivering access roads, raw water supply and other associated infrastructure for the waste facility.

GRES will be delivering the works in two stages, with the first stage to commence in early February and the second stage set to begin in early June 2019.

The new waste facility for the Sandy Ridge Project is anticipated to be commissioned and fully operational in early 2020. 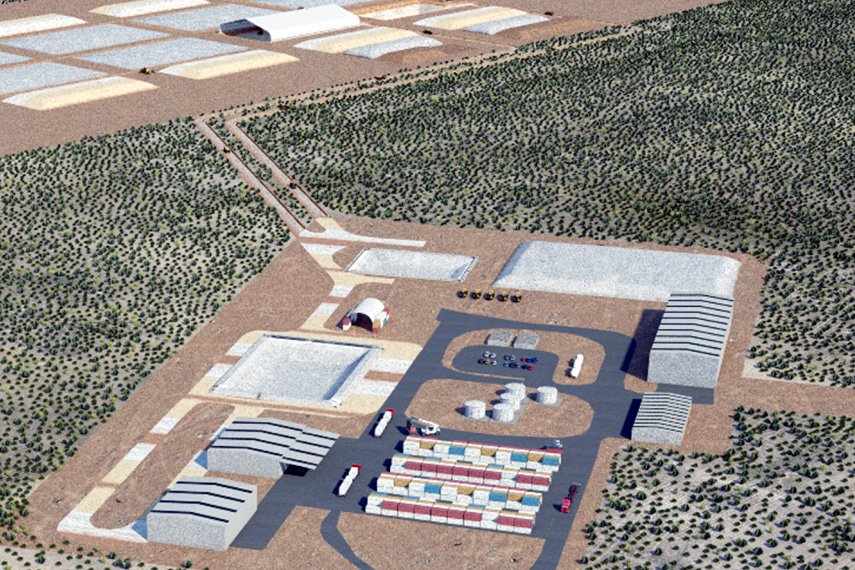 Tellus Holdings has also awarded a $2 million contract to Turner & Townsend Pty Ltd for project management consultation services that will support Tellus’ project team in managing the contracts for the development of the Sandy Ridge Project, including the EPC contract awarded to GRES as well as ancillary construction and equipment supply contracts and key operational contracts.

“We are delighted to be announcing the signing of these key project contracts with GRES and Turner & Townsend. The Tellus team has worked extremely hard with both parties to get to this point and we are looking forward to commencing work with them from next month,” Tellus General Manager Project Development Stephen Hosking said.

Up to 100 jobs are expected to be supported during the construction of the facility, with a further 80 jobs during peak operations.

GR Engineering Services has entered into a conditional Letter of Intent (LOI) with Gascoyne Resources Limited for an engineering, procurement and construction (EPC) contract for the Dalgaranga Gold Project mineral processing facilities.

GR Engineering Services (GRES) has secured a $366.3 million contract from Sheffield Resources for engineering design, procurement and construction of a processing plant at the Thunderbird Mineral Sands Project in Western Australia.