Lendlease's revised planning proposal for its Circular Quay sites on George and Pitt Streets has gained the approval of the Council, City of Sydney.

The proposal is accompanied by a Voluntary Planning Agreement (VPA) which is a proposed agreement between Lendlease and the Council.

The proposal provides for a low rise public building, a commercial office tower with a maximum height of 248m and the remodeling of Jacksons on George licensed premises. 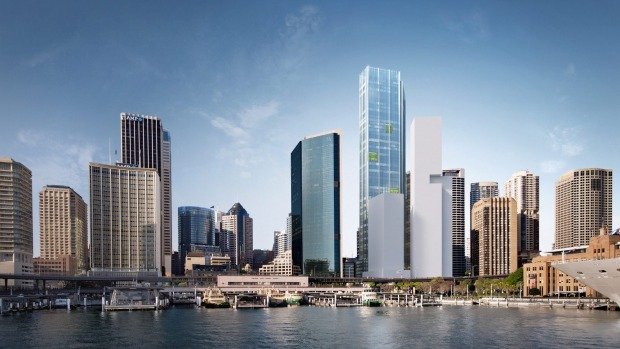 The VPA would secure several public benefits in connection with the proposal. These include:

The next step is for the approved planning proposal to progress as an amendment to the Local Environmental Plan and for City of Sydney and Lendlease to officially execute a VPA. Lendlease then intends to submit a development application to redevelop the Ciruclar Quay site. 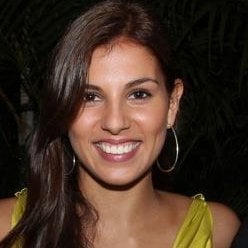 LendLease has signed a Development Agreement with LandCorp – WA’s land development agency – to develop Alkimos Central. Located 40 kilometres north of Perth, the 145 hectare site is a new addition to Alkimos Beach and will be developed into 1,600 lots and houses for at least 4,650 people.

Construction on $400m Sunshine Plaza redevelopment to create up to 2,900 jobs

Construction has commenced on the highly anticipated $400m redevelopment of Sunshine Plaza in Maroochydore , with works to expand the retail centre from 73,000 square metres to over 107,000 square metres.