“We are excited to confirm the NSW Government is investing in not one but two experienced consortia to deliver us a world-class light rail.

“Between then, these teams have delivered the Newcastle, Canberra and Gold Coast Stage 2 light rail networks that have transformed these cities for the better,” Minister for Transport and Infrastructure Andrew Constance said.

The first major contract - valued at $840 million - is for the delivery of the light rail system and it has been awarded to the joint venture between Downer EDI and CPB Contractors. 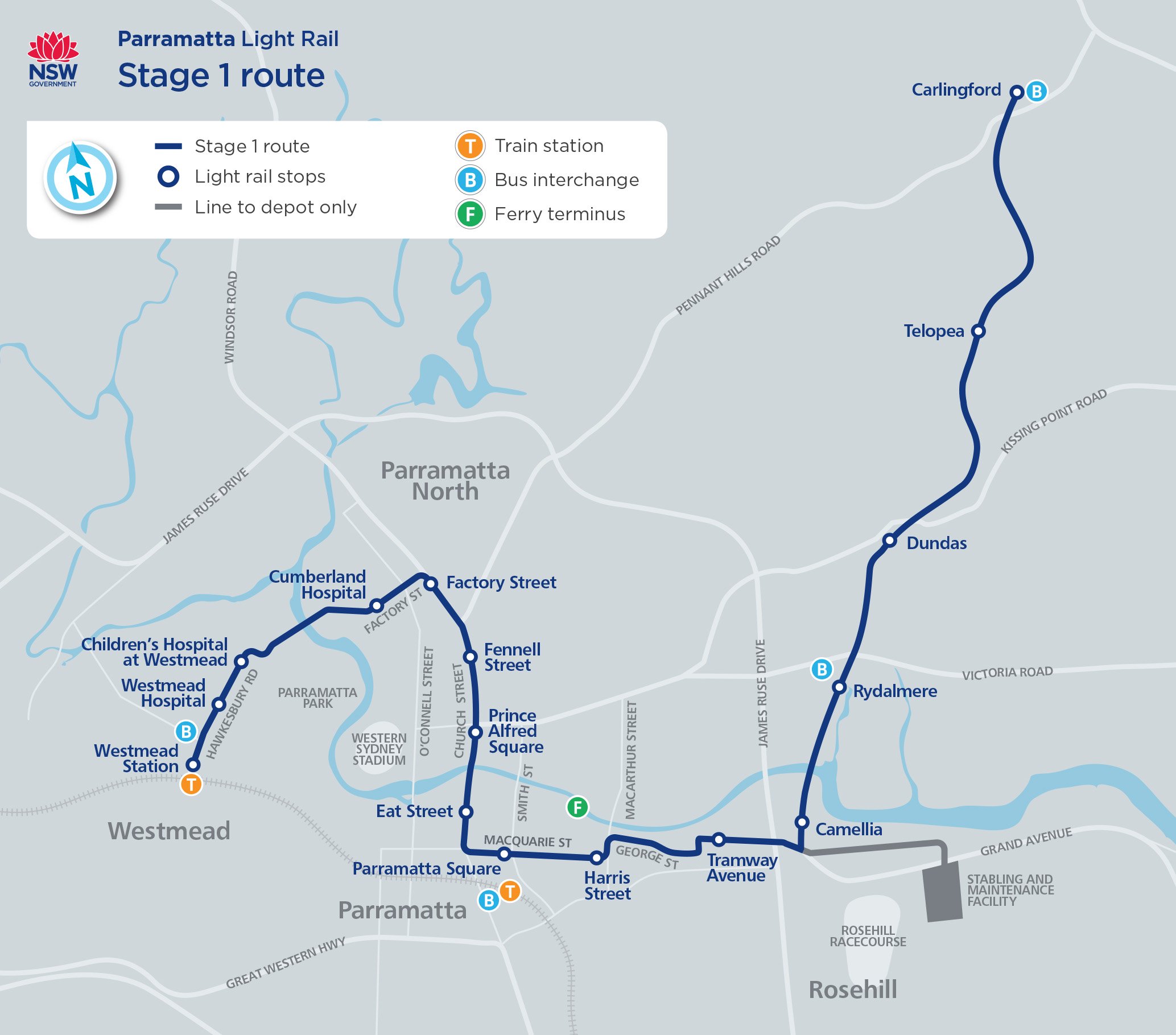 The second major contract at is valued at $536 million has been awarded to the Great River City Light Rail consortium - comprising of Transdev and CAF Rail Australia - for the supply and operation of the networks as well as the delivery of the depot, light rail stops and power systems.

The consortium will also be operating from its future headquarter in Camellia and is expected to open opportunities for local employment.

Under their contracts, the two winning tenderers are required to commit to employ locally and the construction teams to carry out work around evenings and peak times.

Stage 1 of the multi-billion dollar Parramatta Light Rail project will comprise of:

Once completed, the Parramatta Light Rail will be able to provide a “turn up and go” service every 7.5 minutes during peak times.

Construction is expected to commence in 2019, with Stage 1 anticipated to be operational in 2023.

A new milestone has been reached on New South Wales’ $2.4 billion Parramatta Light Rail Stage 1 project as major construction commences at the Westmead Health Precinct, which is one of Australia’s largest health, education and research hubs.