A new 29-turbine wind farm is set to be built at Kaban as part of Neoen’s planned green power hub. The power hub - with a project value of approximately $300 million - is going to be located in Kaban, 80 kilometres south west of Cairns in Far North Queensland.

Minister for State Development, Manufacturing, Infrastructure and Planning Camron Dick said that a development approval has been provided by the State for the wind farm, which is expected to bring substantial investment to the region. The wind farm project is also expected to create around 150 jobs during its construction.

“The proposed development at Kaban is for a wind farm for up to 29 turbines and additional infrastructure, including a substation and battery storage facility.

Minister Dick added that the green power hub is planned to operate for at least 30 years and will generate enough clean energy to power 57,000 homes. 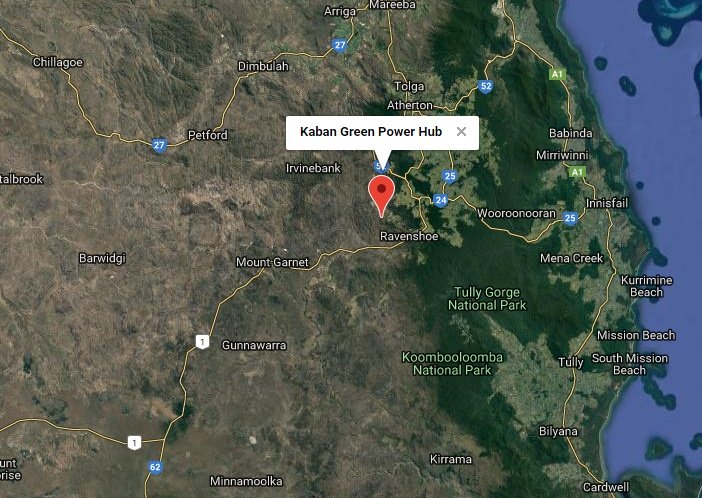 According to Minister for Energy Anthony Lynham, this new wind farm project will complement the more than two dozen large-scale projects across Queensland that are currently committed or under construction.

“When complete, these project will more than double Queensland’s renewable energy output and produce enough electricity to power close to one million homes.

“Our 50 per cent renewable energy generation target by 2030 has boosted the level of renewable energy investment, bringing significant projects to regions right across the State,” My Lynham said.

Minister Lynham also said that the new wind farm project in Kaban will join the $4.3 billion pipeline of renewable energy projects financially committed or already underway across the State.

Each turbine that is going to be built as part of the Kaban wind farm project will be able to generate up to 5.5MW, with all proposed 29 turbines to generate up to 160MW of renewable energy. The turbines will also have a maximum height of 240 metres.

“Neoen worked closely with the department to assess acoustic impacts on nearby houses, impacts on fauna, native vegetation clearing and traffic impacts.

What are your thoughts on this new wind farm project in Queensland? Let us know in the comments section below.

CleanCo – a State-owned renewable energy company – is set to deliver a new wind farm near Warwick in Queensland and this new clean energy project is going to become part of the 1,026MW MacIntyre Wind Farm Precinct in the Southern Downs.

A new major milestone has been marked on the $370 million Kaban Green Power Hub in Far North Queensland with Neoen Australia and CleanCo signing a power purchase agreement (PPA) for 110MW of the generated power from the wind farm, giving certainty to the development of the Kaban project.

The Queensland Government is investing approximately $40 million towards the delivery of transmission line upgrades in Far North Queensland which will support the development of the 157MW Kaban Wind Farm.