This Hydrogen Energy Supply Chain (HESC) Pilot is set to become the largest of its kind in the world and the facility will transform brown coal from the Latrobe Valley into hydrogen gas.

The produced hydrogen gas will be transported to Port of Hastings to be liquefied and then shipped to Japan for use in fuel cell vehicles and power generation.

In addition to boosting jobs in the region, the HESC Pilot will also help boost local industry knowledge as well as expertise in the production and use of hydrogen.

“We are proud to back this world-first project which will put Victoria at the forefront of the global hydrogen industry.

“The Andrews Labor Government is growing jobs and industry in the Latrobe Valley and working with our partners in Japan as we transition to a low carbon energy future,” Minister for Economic Development Tim Pallas said. 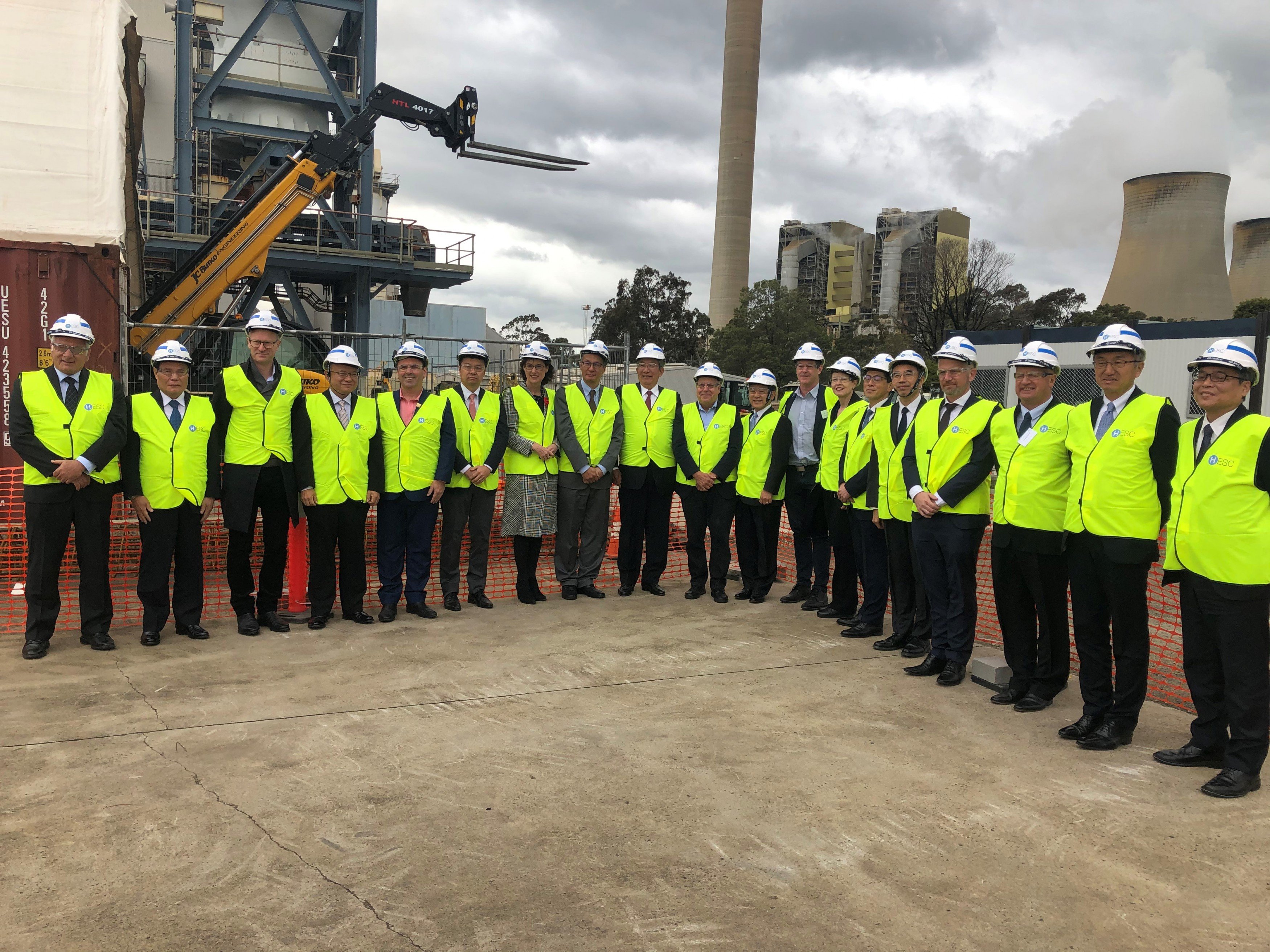 The new Latrobe Valley facility has the potential to make Victoria a leader in the growing hydrogen industry - which is expected to be worth $2.5 trillion globally by 2050.

The HESC Pilot is anticipated to create 400 jobs in the Latrobe Valley and Hastings regions throughout the life of the project and potentially thousands of jobs once it proceeds to the commercial phase.

The project is being developed by a consortium comprised of Japan-based companies that include Kawasaki Heavy Industries, J-Power, Iwatani Corporation, Sumitomo Corporation and Marubeni Corporation.

“We are very pleased to announce that work has commenced on the gasification plant for the Hydrogen Energy Supply Chain pilot project, a pivotal world-first initiative aimed to safely produce and transport clean hydrogen from Victoria’s Latrobe Valley to Japan,” J-Power Chairman Masayoshi Kitamura said.

The HESC Pilot is required to offset all the minimal greenhouse gases produced and in order to proceed to the commercial phase, the project needs to be successful at carbon capture and storage.

The HESC Pilot is expected to begin operations in 2020.

Victoria’s Major Road Projects Authority has officially awarded an $86 million contract to Decmil Group to design and construct the Drysdale Bypass from Jetty Road to Whitcombes Road. This contract award follows an early works agreement signed in June of this year.

Works to remove the Toorak Road level crossing in Kooyong, Victoria is one step closer with the $89 million contract to deliver the project awarded to the alliance between Laing O’Rourke, Jacobs and Metro.