The Latrobe Valley in Victoria is one step closer to seeing a new GovHub, with the completion of the Expressions for Interest (EOI) process to find a developer and the announcement of a preferred site for the project.

Local business Castlerock Property has been appointed to build one of the State’s GovHubs - the Latrobe Valley GovHub - at 65 Church Street in Morwell, which is expected to house up to 300 workers.

Once completed, up to 150 workers from the Victorian public service will move into the new GovHub. This will include Earth Resources Regulation staff who are set to establish a new head office in the Latrobe Valley; Parks Victoria staff who work in environment, research and other service functions; as well as staff from the EPA.

The new Earth Resources Regulation head office in the Latrobe Valley will ensure that the best local minds are working for the community, with mine rehabilitation and regulation the main focus for the region.

Approximately half of the other 150 Victorian Government positions are going to be newly advertised jobs where local job-seekers are given the opportunity to apply to and the remaining half will be secured from Melbourne. 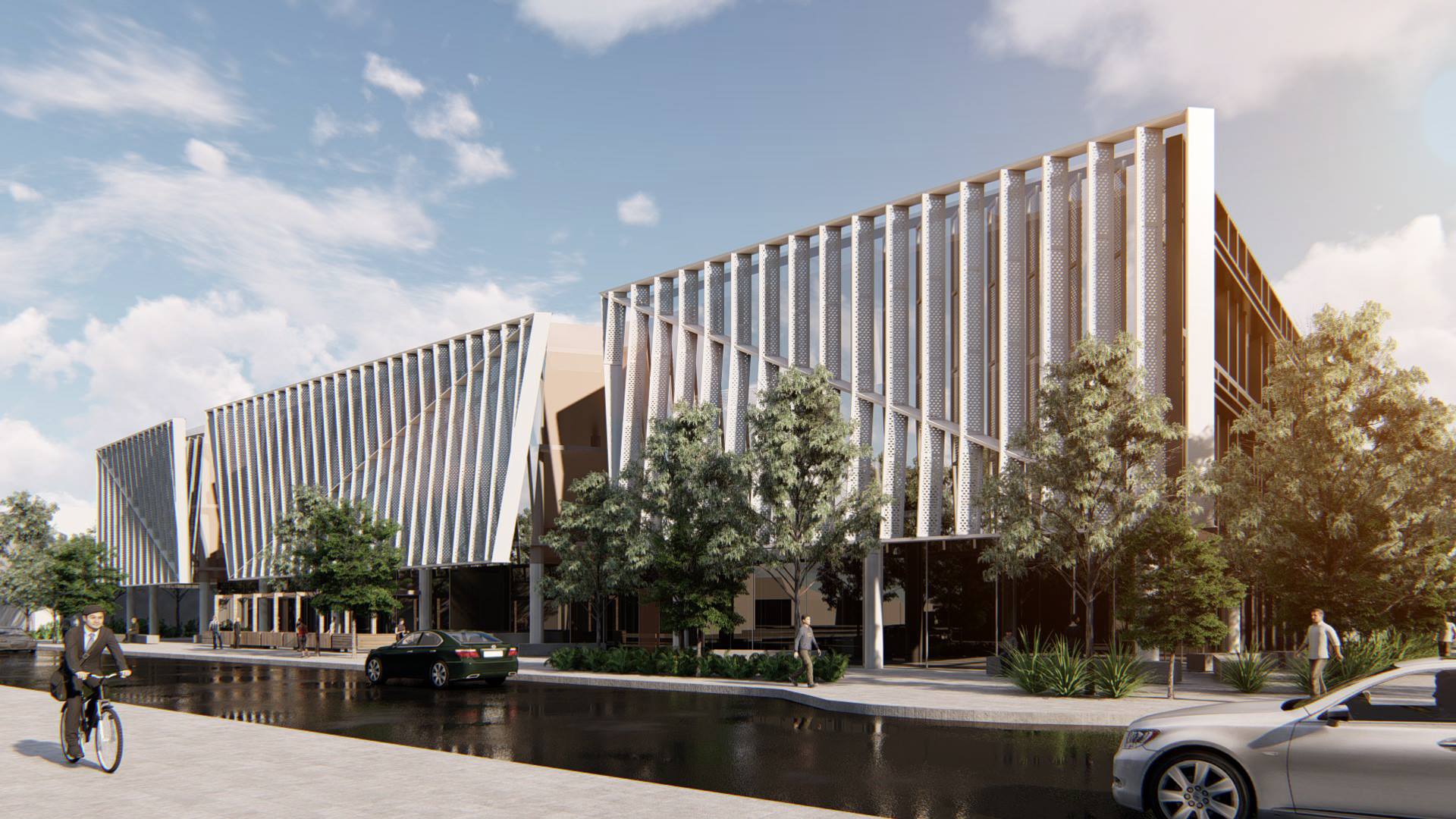 The Latrobe Valley GovHub project is expected to be valued at $25 million and it is part of a $266 million Latrobe Valley transition package that will support economic growth as well as create jobs and drive the industries and businesses of the future.

The new GovHub is projected to create up to 100 jobs during its construction. Works are expected to commence later in 2018 and be completed by 2020.

“The new GovHub will bring jobs and opportunities to the Valley, as we continue to revitalise the region and give our community a bright new future,” Member for Eastern Victoria Harriet Shing said.

The Expressions of Interest (EOI) process has been opened for the $100 million Ballarat GovHub project in Victoria, marking a major milestone for the development.

The Victorian Government has named a head contractor to build the Bendigo GovHub – a new establishment that will provide the local community with a single point of access for government services.

Laing O’Rourke has been awarded the contract to deliver the Bridge Inn Road Upgrade in Victoria as part of the $2.27 billion Suburban Roads Upgrade – South Eastern Roads and Northern Roads package.