Construction is set to commence this month on the $6.9 million Ballina Byron Gateway Airport expansion and upgrade project in New South Wales, with Woollam Constructions winning the contract to deliver the project.

According to Ballina Shire Council’s Commercial Services Manager Paul Tsikleas, the Ballina Byron Gateway Airport has seen an increase in passenger numbers over the last eight years - from 270,000 in 2010 to 530,000 in 2018 - and this growth in numbers require a larger and more efficient terminal building.

The project is going to be delivered in to stages. The first stage will involve the expansion of the airport terminal, with works to include:

Stage Two of the project will deliver an upgrade to the airport carpark and set down pick up areas. 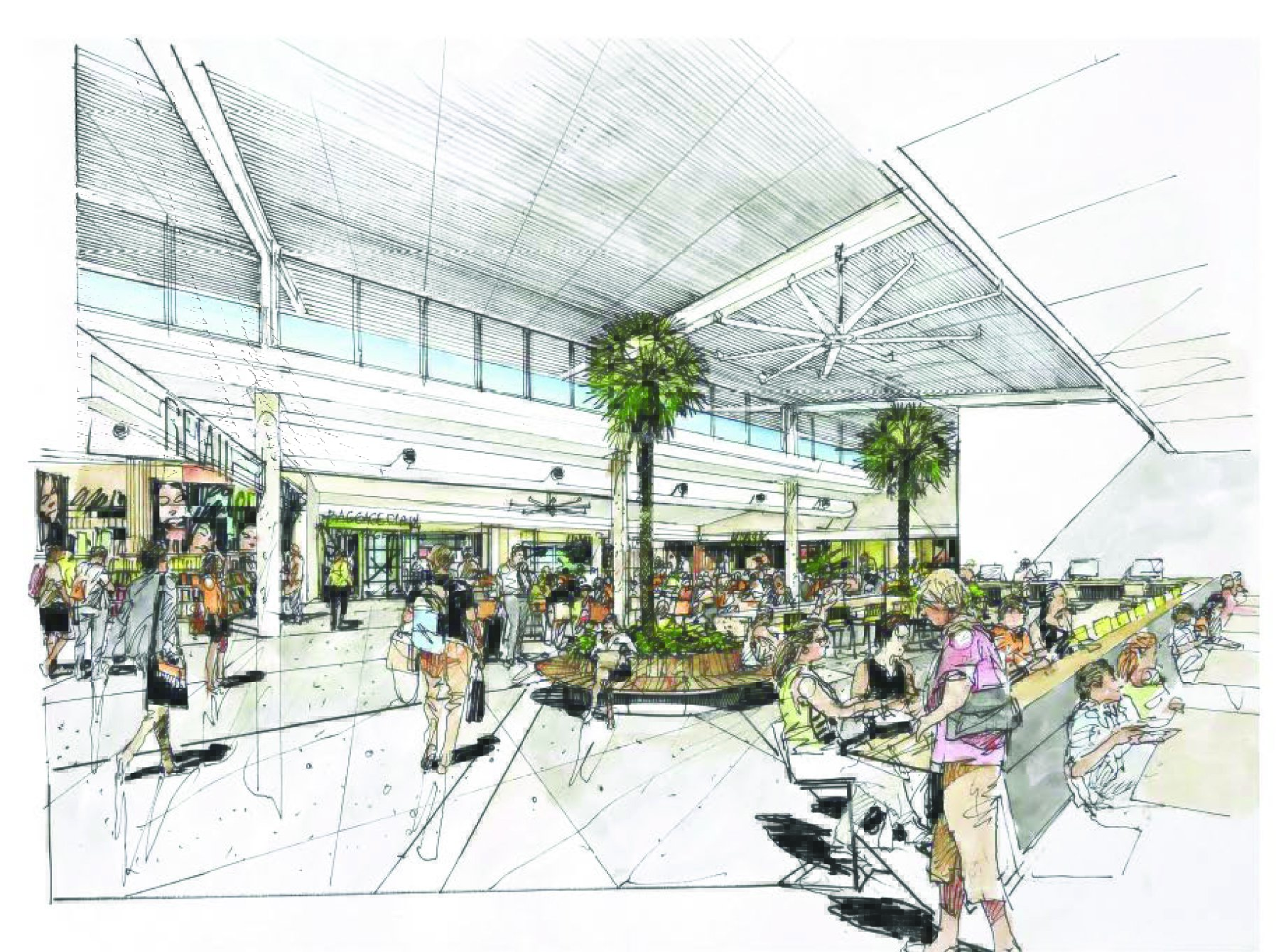 The Ballina Byron Gateway Airport expansion and upgrade is funded by the NSW Government’s Restart NSW Regional Tourism Infrastructure Program - contributing $4.5 million - together with a $2.4 million loan from the Ballina Shire Council.

“The Restart NSW Regional Tourism Infrastructure Program increases the competitiveness and attractiveness of regional NSW by ensuring ongoing and convenient access for visitors.

“The Ballina-Byron area already attracts large numbers of tourists who send their money in local towns and villages, and this upgrade will ensure the airport has the capacity to cater for more tourist growth, further supporting our local businesses,” Parliament Secretary for Northern NSW Ben Franklin said.

Major construction works on Stage One are expected to commence by late May or early June 2018, with completion set for April 2019. Works on Stage Two is anticipated to begin later this year and completed around the same time as the terminal expansion works.

Construction is finally underway on the $60 million Inverell Hospital redevelopment project at Hunter New England in New South Wales, with the first sod already turned to signal the beginning of works on Stage 1 of the development.

Construction on two new solar farms - with a total capacity of over 460MW - in New South Wales are set to go underway this year, with Germany-based Belectric securing the engineering, procurement and construction as well as operations and maintenance contracts for both projects.

A new Maitland Hospital is set to open in New South Wales in 2022 with construction commencing on December 2019. Multiplex Constructions was also awarded the contract to deliver main works for the $470 million project.