The hard numbers in last week's NSW state budget, coined the "record infrastructure" budget, show that NSW is building on an infrastructure boom that is leaving other states far, far behind.

In fact, the NSW infrastructure program continues to grow with a record $73.3 billion provided over the next four years for critical infrastructure in key service delivery areas. Comparably, the Federal Government has only made commitments of $50 billion, and spread over six years. NSW is getting close to 20 per cent of the federal infrastructure spend ($9.9 billion).

"Other states would like to do more but are limited by lack of money, whether by not having a stamp duty windfall, through political opposition to "asset recycling" – more commonly known as privatisation – and/or by letting other spending get away from them." 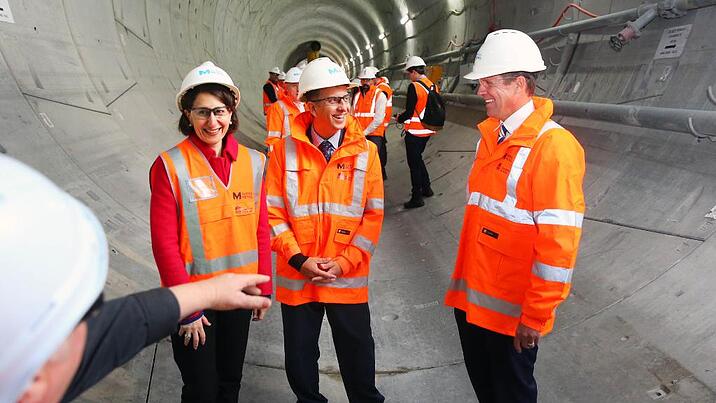 This record infrastructure program includes around:

It's clear that for the foreseeable future, New South Wales will remain the envy of construction professionals across Australia.

The $60 million New England Highway upgrade at Bolivia Hill in New South Wales is a step closer to construction with the release of the preferred route for the project.

Global design and engineering firm Arup is teaming up with UK’s Amey to deliver works on the $470 million M4 Smart Motorway between Pitt Street-Mays Hill and Russell Street-Lapstone in New South Wales. The scope of works to be delivered by the Arup and Amey team spans from detailed design up to construction support services for the project.

The search for a builder to deliver the largest project under the Newell Highway Upgrade in New South Wales is now underway.