NSW freight rail projects to create up to 500 construction jobs

Two freight rail projects that will help ease congestion on some of Sydney’s busiest roads are being fast-tracked towards construction, with the New South Wales Government approving new detailed plans for both developments.

“As the state’s largest container port, the efficient operation of Port Botany is critical. Forecasts predict a whopping 77 per cent increase in the amount of freight in handles from 14.4 million tonnes in 2016 to 25.5 million tonnes by 2036.

“For every extra freight train travelling on the Botany line, up to 54 trucks can be taken off Sydney’s roads,” Minister for Transport and Roads Andrew Constance said.

With assessments fast-tracked for both projects, construction is expected to commence within the next six months.

“These projects are crucial because more freight is moved on rail lines and congestion is busted with fewer trucks on our roads.

“This project will not only provide new rail infrastructure, but will inject around $400 million into the economy and create around 500 local jobs during construction,” Minister for Regional Transport and Roads Paul Toole said.

The Australian Rail Track Corporation (ARTC) will be delivering both projects, with the Cabramatta Loop Project expected to be completed by mid-2023 and the Botany Rail Duplication due to be completed in late-2024.

These projects are the latest developments to be identified through the State Government’s Planning System Acceleration Program to help keep people in jobs as well as the economy moving through the coronavirus pandemic.

The Botany Rail Duplication will include:

On the other hand, the Cabramatta Loop Project will include: 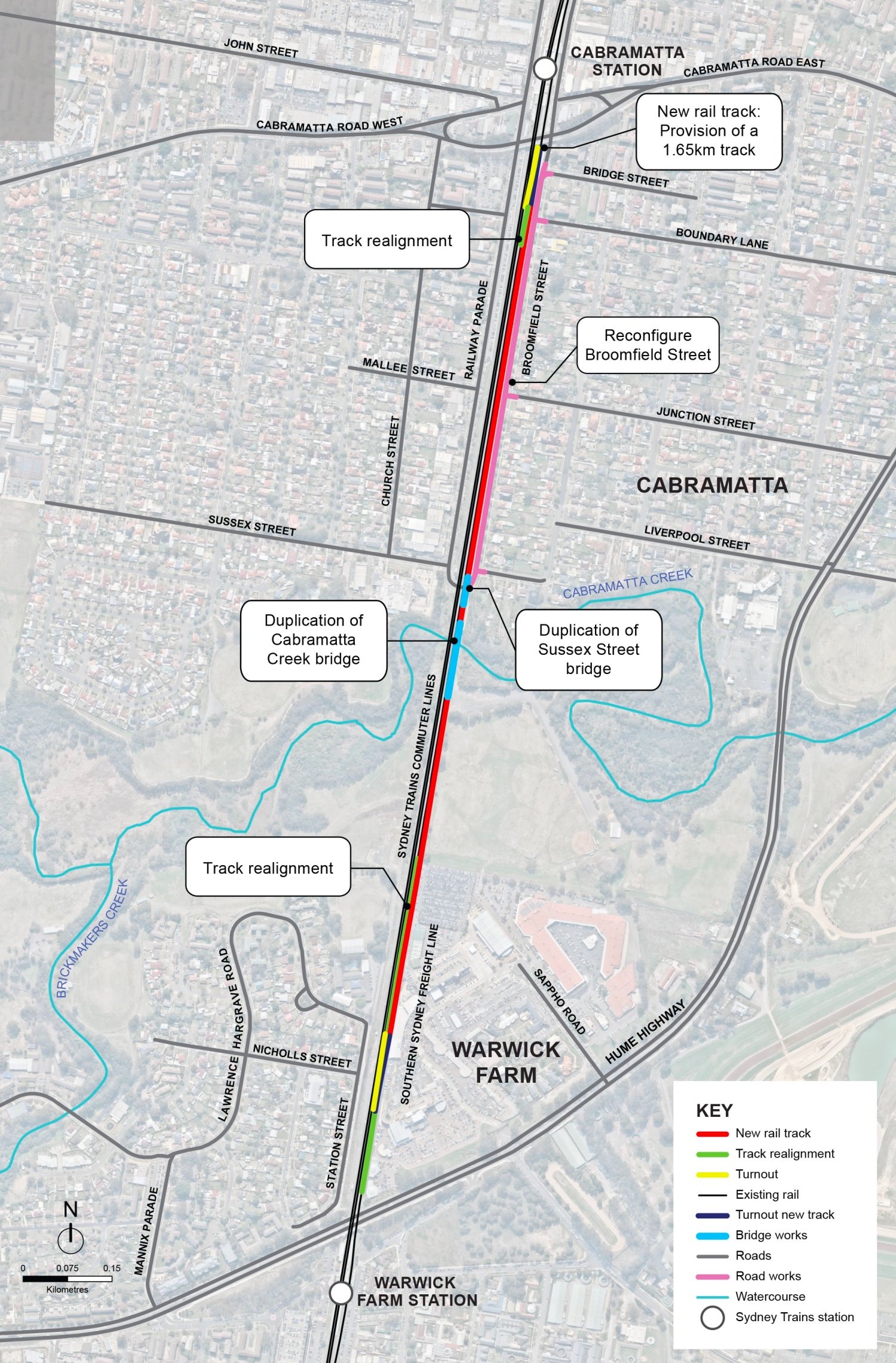 The contract to deliver Stage 2 of the $615 million Gawler Rail Electrification project in South Australia has been awarded to Lendlease, which follows the signing off on the project by the Australian and State Governments.

LendLease to deliver stage one of the $615m Gawler Electrification project

LendLease has been awarded the contract to build the first stage of the $615 million Gawler Electrification project in South Australia.

Tender released for the construction of NSW Cabramatta Loop Project

The Australian Rail Track Corporation (ARTC) is now calling for tender submissions for the construction of the Cabramatta Loop Project in New South Wales. Along with the call for tenders, ARTC also released the design for the project.